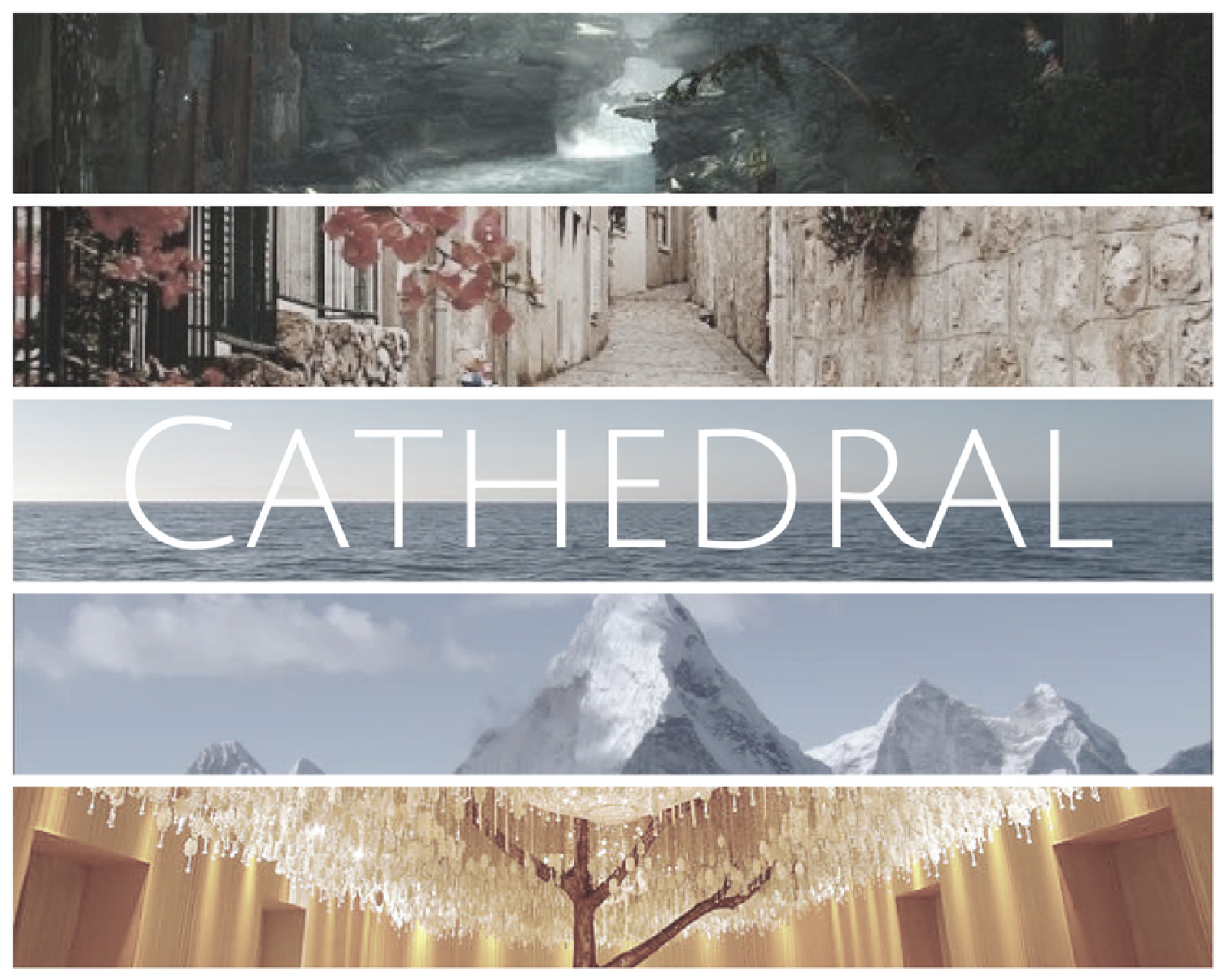 Lee Johnson
In a small star system on the other side of the galaxy, six wayward souls are chosen by a goddess as the last hope of saving N'tania from falling eternally into chaos and darkness. The party ventures forth on the behalf of Kairos , hardly aware of why or how they've arrived in the small, industrial town of Steamhaven . Trapped on a floating island in a world strange to all of them, some moreso than others, our unlikely heroes attempt to stop prophesied tragedy, unravel the mystery of nearby Sootbury , and maybe someday make their way back home.   N'tania consists of four known planets: Ile, Jedrune, Opela, and Aedasia. The system is divided by an asteroid belt, and each planet has at least one moon. There is also the central celestial body of the system, Sol, a red giant star.