I wood write more, but I have to leaf now!

The piece of wood's origins are unknown, but legends claim that it is a chip from the handle of the grim reaper's scythe, granting those in possession of the wood the ability to hide from the reapers strikes, and live forever. Whether or not this story is true is unimportant, because at the end of the day, those who die while in possession of the piece of wood find themselves resurrected a day later.   Legends and rumors surrounding the piece of wood permeate throughout history, with many fakes appearing along the way. But for those who know the true, who have borne witness to the greatness of the piece of wood, know the unlimited possibilities of eternal immortality and the inability to stay dead.   Perhaps the piece of wood is an old artifact designed to cast resurrection upon a corpse 24 hours after its death, or perhaps it's a key through the outer planes, allowing a soul to return to its body after a journey through the afterlife. All that matters at the end of the day though, is the fact that you're not dead.

A strange dark piece of wood, it appears as a hand sized piece of wood.   False Immortality. A creature who is fatally wounded and dies while in possession of the Piece of Wood will find themselves resurrected with 1 hp after 24 hours.   Curse. After every resurrection in this manner, the wielder loses 1 memory. As this goes on, the wielder will eventually become a mindless zombie, to wander the world indefinitely. If this zombie is killed, but retains the Piece of Wood on its person, it raises with full hit points after 24 hours.
The piece of wood is rough, dark, and blunt. it would probobly hurt if hurled at someones face.
Item type
Miscellaneous

Love the absurdness that a piece of wood can be a resurrection device. Well done! 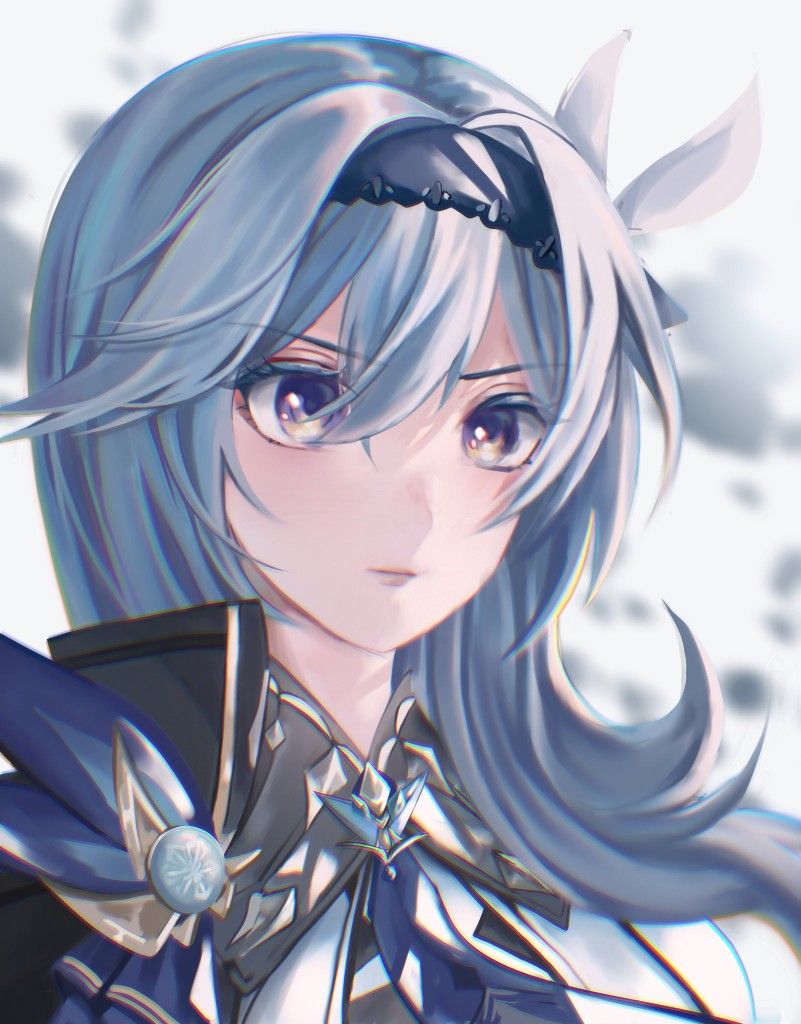 What happens if the wood is destroyed? This sounds so fun! Would never have thought of it myself. Good job :)

How absurd can you go and still this is a brilliant item in itself? With the short "origin story" it is so... perfect in a weird way. Good job!