The War of Waves

War on the ocean itself

The Treil warriors let out a loud battle-cry as they ran towards the ocean. The soud of water splashing could be heard, and soon all the warriors were swimming around looking helpless. It hadn't worked, there was no way to punish the ocean for what it had done.

The war of the Waves was a war that lasted under an hour. The Treil declared war on the ocean after a particularly high wave had drawn a small infant into the ocean. The currents were to strong, and both the child and some of the people who jumped in to save it drowned.

The day before a child had been playing by the water while the rest of the clan were spending time by a fire a few meters away. Then out of nowhere, a giant wave drew the child into the water. The clan leaders were alarmed by the cries and 5 adults jumped into the water to save the child. The currents were strong and both the child and 2 adults drowned, another one was hauled out of the water by the remaining two.

The child was the grandchild of one of the clan elders, and everyone saw it as an attack from mother nature. They planned the entire night and at first light next day, they attacked. But nothing really happened since water is water and there is no way to kill it with swords and axes. The battle ended around 40 minutes later, when the warriors were soaked and tired from punching and stabbing the water.
Conflict Type
War
Start Date
11/4 the year 425 BK (1195 years ago)
Ending Date
11/4 the year 425 BK (1195 years ago)

Revenge against the sea
none

Remove these ads. Join the Worldbuilders Guild
Wars and Battles 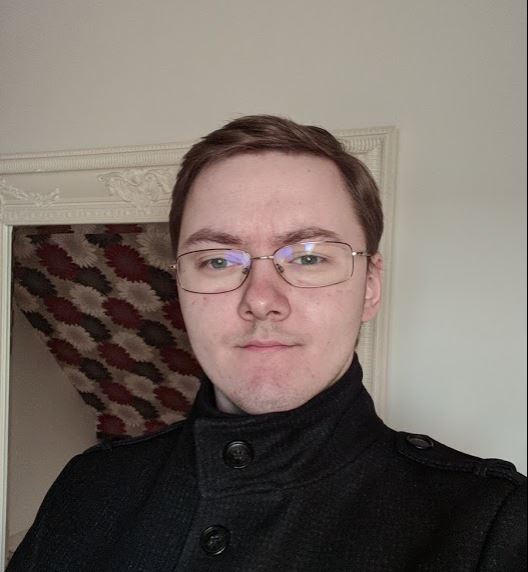 Death to the ocean!