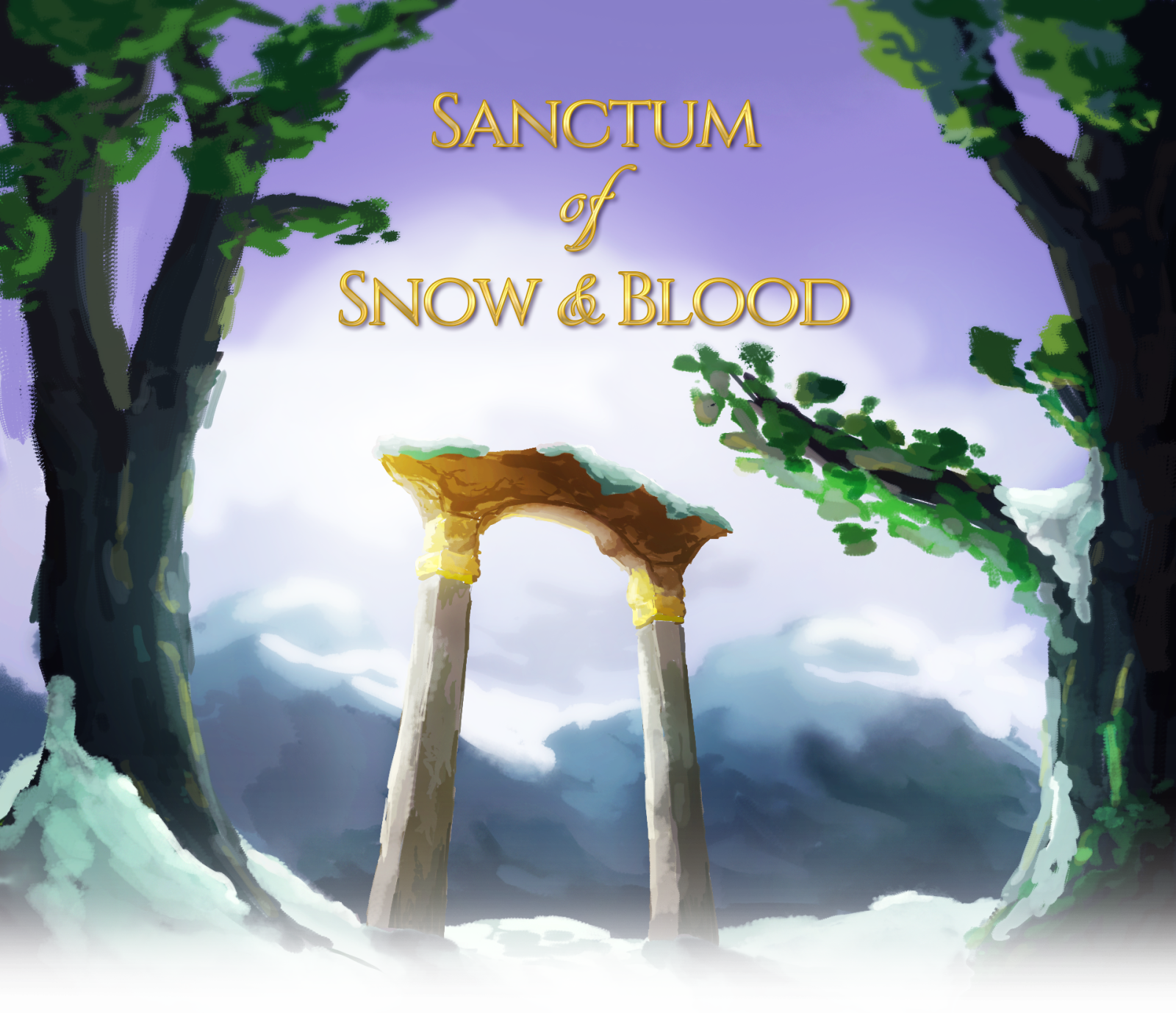 Sanctum of Snow and Blood

A fight for survival 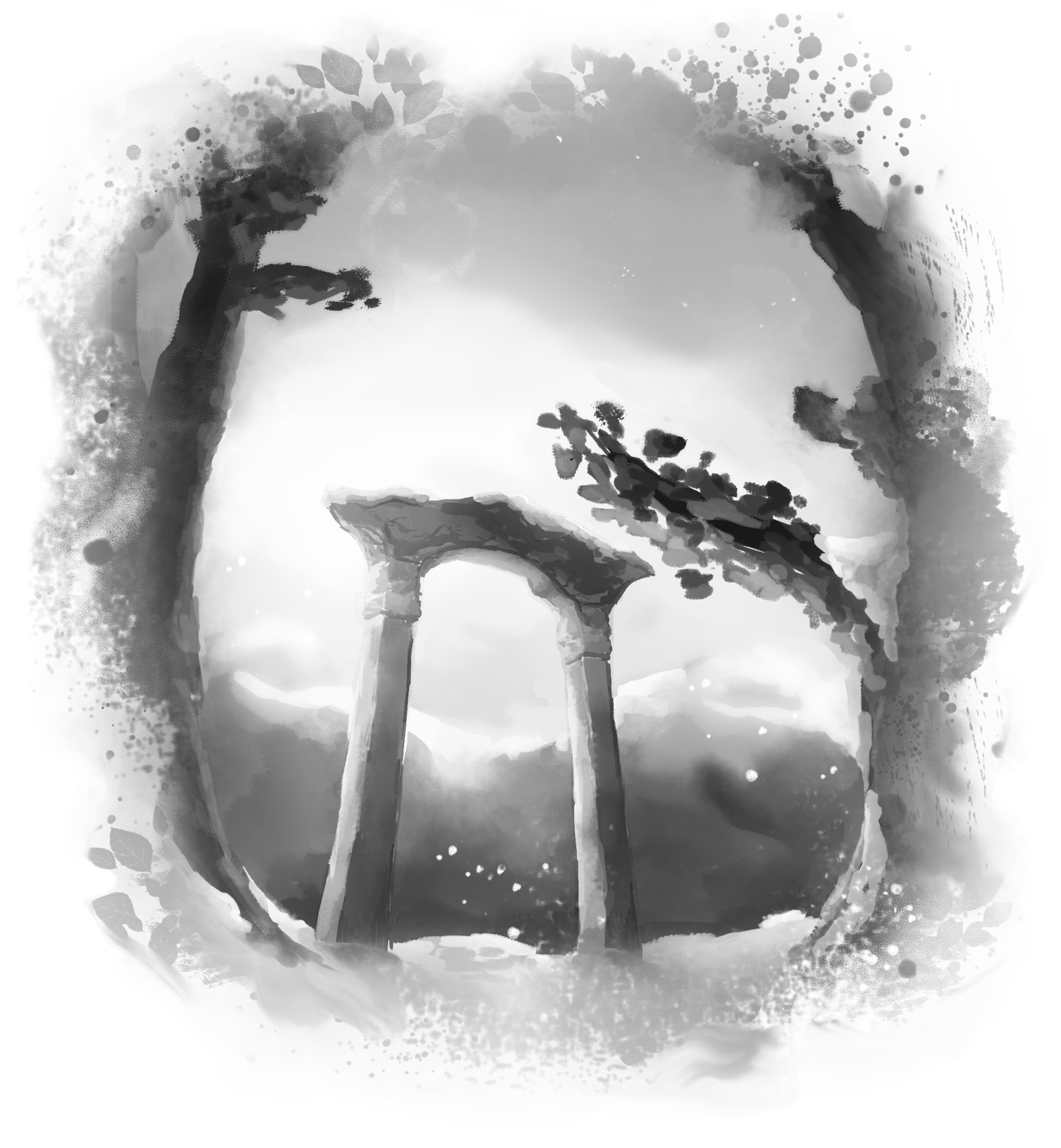 This is my first draft of this story, so it's bound to be jumbled and messy.   If you've read the entire thing I thank you from the bottom of my heart ^-^

Hi!   That was really good for a first draft! I enjoyed the budding relationship between the two MCs, the initial distrust but slowly warming up to each other, I think the discovery of the bounty note came at a perfect time and created a good amount of tension for the final arc on top of the wolf attack. I enjoyed the snippets about the world you've created as well, they felt very organic and were just enough to leave me wanting more!   Couple of bits of feedback! So I know it's a first draft, you have a few spelling and grammar mistakes to go through. I'd also suggest maybe describing the 'half-breed' a little more, what qualities do they have, are their senses better or worse than a humans, why are they hated? Are they true shapeshifters or is that truly dictated by emotions?   Other than that, I wish you all the best in polishing up the story! Really well done.

Thank you Humbledore! ^-^   I'll get into editing during today, thanks for the pointers :3

Hey Ninne! I usually give bigger edits before sentence level/grammar stuff but I understand that time is pretty short, so I'll just put all grammar things that I notice down here. I hope it's not overwhelming!

I crack an eye open, only just a sliver.

There's a lot of sentences like this in terms of structure and length around here, maybe consider breaking these up into different sentence types.

I prob myself up

I think through here each blow could probably have more weight. I see words like "impact" which feel almost a little too sterilized. This feels like it could be more intense if you just swapped some of these words out.

Dry hands grab my aching jaw and yanks my head

Where am I?, I wonder to myself.

You could probably cut the "I wonder to myself"

I clear my throat, it’s sore and dry as I try to swallow.

A crowd has gathered by now, they’re all staring wide-eyed at the crazed man.

She raises an eyebrow at me – Oh, I’m starring - I should probably answer.

This sentence could be reworked. Also "staring"

As we're moving into them walking down the road, I'm wondering if she's okay. She was beaten up in a pretty brutal scene not too long ago. Is she bruised? Sore? Did the branch hitting her stomach hurt?

“Now, I’m not admitting that you might’ve been onto something – don’t let it get to your head – but I’ve had the feeling of being watched all morning, even woke up early because of it.”

I feel like this should be stronger? Maybe have Dana drag her out early in the morning, quiet because she feels the feeling of being watched? Basically show instead of tell

I turn my head to puke. dana drops the crossbow

Be sure to capitalize

I end up sitting firmly in the saddle with Dana seated on my lap.

This strikes me as a little off. When you're riding a horse you don't have a "lap" per say, as your knees are more pointed down and out. The seat is really more like an "in front of" type situation, since your legs are really needed to give support and balance

Maybe break up the paragraph about Dana choking her into smaller pieces to help communicate the weight and help it sink in.

I made it around halfway through. I notice action things happen rather suddenly and scenes of them setting up/traveling make up more bulk than they might need. I might suggest if you can, maybe looking to slim those parts down and give those more important story moments time for set up and cool down. For example, the scene where they kill the bounty hunter.

I like your story set up! I'm sorry I couldn't finish editing the whole thing tonight, but it's certainly an intriguing story. Well done and best of luck!

Thank you so much for taking the time Anz! I'll go through it all today :3   It's so helpful!!

Is there an article on Cadekiero? That sounds interesting.   I, personally, am not a fan of running off in tears when you find out a bad thing about your buddy even when they offer a suitable explanation. Once way to fix it might be to have Dana attempt to explain and Amecia stop her before she can do so, and then the actual explanation can come during or after the wolf attack.   Then again, leaving it how it is is a perfectly valid way to tell the story.

maybe the explanation could a bit less satisfactory. Dana shouldn't say anything like "I had to" or "I didn't want to" because that leaves just a little too much room for Amecia to forgive her immediately. Maybe say something like "If I didn't then I would have gone to jail." And then have Amecia stew on the less selfish connotations of Dana's actions during the horse ride.