She shuffled down the long, empty hallway. Stumbling through, she tried to hurry, tried not to make noise. But she was awfully upset, tears streaming down her face. Her father, the king, was gone. Her country and home would be overrun by the enemy at any second and to add to the mess, she had absolutely no idea how she was going to survive. Her name was Zuree and she was the crown princess of Edrea. She was also utterly and extremely screwed.

The peace between The Kingdom of Edrea and The Country of Ildres has been unsteady for hundreds of years. But now, the King Lamont of Edrea has finally managed to fire up the peace negotiations and though the two species despice one another, they all long for quieter times.   One knife changes that possibility, as the Idrish Ambassador is assassinated on Edrean soil. Soon, the enemy forces knock on the gates. The king and queen vanish into the night, knives at their throats. The crown princess is forced to flee into the deep and treacherous forest with her closest companions in tow, but with no plan whatsoever.
The road ahead is long and Princess Zuree has no idea where she is supposed to go. The first plan is to survive and the five of them combined possess enough skills to be able to make it through the forest in one piece. If they're lucky.   The landscape seems calm and unextreme on the surface, but the soft hills and flourishing trees look entirely different bathed in the light from the moon. Not only magic has been forgotten, so has the creatures lurking in the shadows. 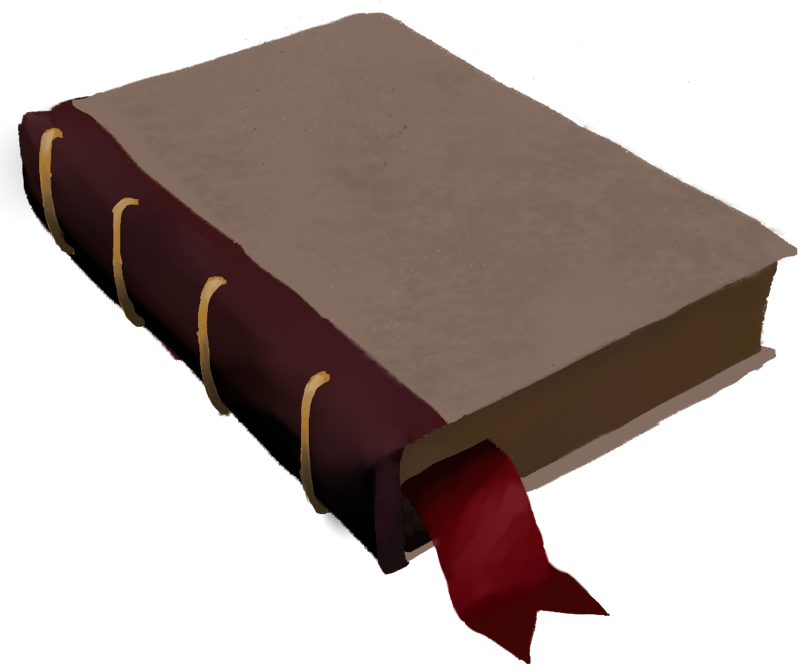 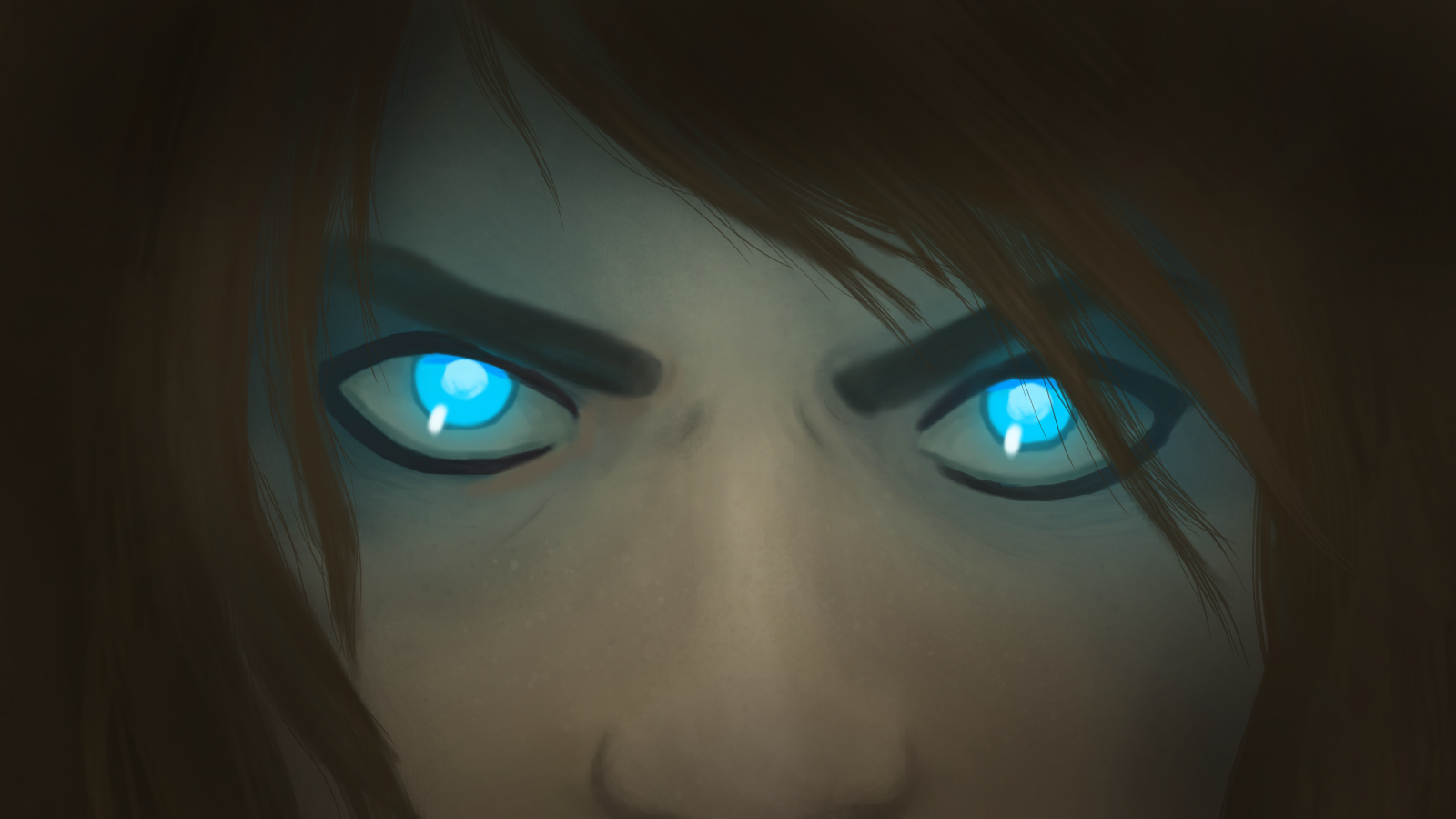 by Ninne124
Their travels take them far as they try to solve a century-old problem to get their home back. But the feud between the species is not the only life-endangering obstacle on the way, as Zuree starts to show some worrisome signs of sickness. Moreover, someone has to try and get all the way to the capital of Ildres and explain the situation to the President, but that seems more or less impossible with soldiers at every road leading to and from Edrea. All habours have been taken over and there is no escaping.

Morlea is both the name of the world, as well as the continent were most of the main story takes place.   Main characters:

In Morlea, magic used to exist. Both of the sentient races, the Humans and the Iwachi had access to it, but years of conflict and war culminated in the Shrines being destroyed and the The Shrine of Aralican being hidden from mortal eyes. 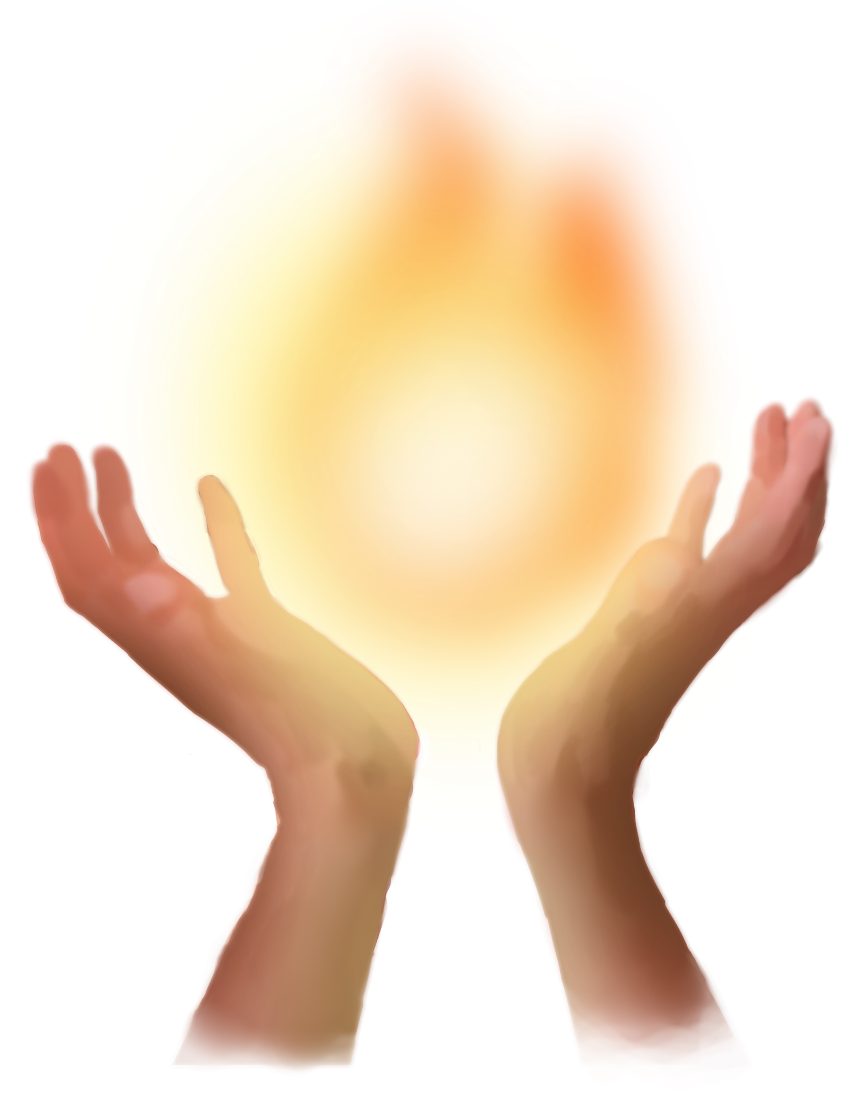 by Ninne124
Read more about: Magic

The shrine of Aralican is the oldest Shrine in Morlea, but since the The Second Great War, no one has been able to track it down. Some have forgotten, others have not. Now that it is no longer possible to get ones magic unlocked, more people are injured due to Magic combustion , some even sucumb to their wounds.   Read more about: The Shrine of Aralican

Some individuals are predisposed to be greater at magic, and their bodies acts as a gateway for the magic around them. However that gateway is naturally blocked from birth and can only be opened at a shrine. All other shrines but The Shrine of Aralican have been destroyed. People die from pent up magic that cannot be released. The more powerful the person, the greater the explosion. It can be dangerous for anyone standing near the person at the time of the culmination of the illness.   Read more about: Magic combustion

Magic is energy and power that can be harnessed, but only if the individual have had the natural blockage removed.

Princess of Edrea and the most powerful teenager in Morlea

A journal written by the "gang" (the princess and her friends), mainly about the happenings during the time they're on the run.

The attack on the Castle of Lions

The situation that plunged Ildres and Edrea back into war.

The first and last-standing shrine in Morlea.

Panic article written mere hours before Summer Camp 2019 goes live. This is bound to be rewritten and remade at some point, this is very short, but I couldn't manage to capture more before having to sleep so... this is it for now :3
Please Login in order to comment!

Seems good so far.   One tidbit: 'ephemeral' means lasting for a very short time. I'm not sure something can be ephemeral for hundreds of years. Maybe switch that word out for 'uneasy' or 'sporadic'?