A Theory on Species

The book was old, it looked like it was falling apart at the seams and he pages might turn to dust at the lightest touch. It was easily on of the most valuable books in the king’s personal library, as it was the very first version of the Theory on Species

The Theory of Species is the book that justifies just about everything the Kingdom of Edrea does against both Iwachi and Half-breeds alike. The book has an entire chapter dedicated to how the iwachi are monsters and only bring destruction and horror with them everywhere they go.

The book started out as being a biased man’s way of ranting about just how much he hated the Iwachi and he surely did hate them with a burning passion. As time went on, however, it became an important document in the Kingdom's propaganda against the Iwachi and a way for them to justify the murders of both Iwachi and half-breed individuals.

Contents of the Book

Introduction: A brief introduction to the contents of the book as well as a short introduction on the author (most of it false as the original author was a crazy no-name)

Part 1: A hypothesis (general gist: Iwachi are more animalistic than humans, he argues they're more like the Onogeci, which are actual animals.)

Part 3:A collection of interviews and other documents on the Iwachi and their behaviour, most of them reports from raided villages.

Part 4:A look at half-breeds, focus on their criminal activity and temper.

Conclusion:The author concludes that the ones who are or descent from the Iwachi are more barbarric and animalistic.

The book was written shortly after the founding of the Kingdom around the year 103 AK, but it wasn’t known until around the year of 264 that the book became well known. It was used by the current king to justify going to war with the Iwachi, as he said exterminating them from the world would ensure safety for the humans. He played a lot on emotion and he used the Theory on Species to support his opinions. He knew his people was more likely to agree if they had scientific proof. One can trace the humans' involvement in the two Great War's back to the publication of this book and some say it is the actual reason why the war ever broke out. The book is still used to this day to give a reason for hunting and killing the half-breeds that live within the borders of the Kingdom, and is used often in educating the children of higher class as well as the peasant children.

The book was slowly brought into the public light, introduced in schools, public places, libraries and so forth and so on. The public never noticed how the book was used as propaganda to manipulate them all into supporting the wars and slaughtering of Iwachi and half-breeds. Very few people see the book in a negative light, and if you were to talk bad about the book it could have consequences. Many are suspected of being half-breeds if they bad-mouth A Theory on Species.

The document has set it's mark on the entire continent of Morlea, it has been the reason for multiple wars that wreaked havoc and left countless dead, injured or without home and family. It is also to blame for the hate the humans have for the Iwachi, most people believe the Iwachi to be monsters or animals. 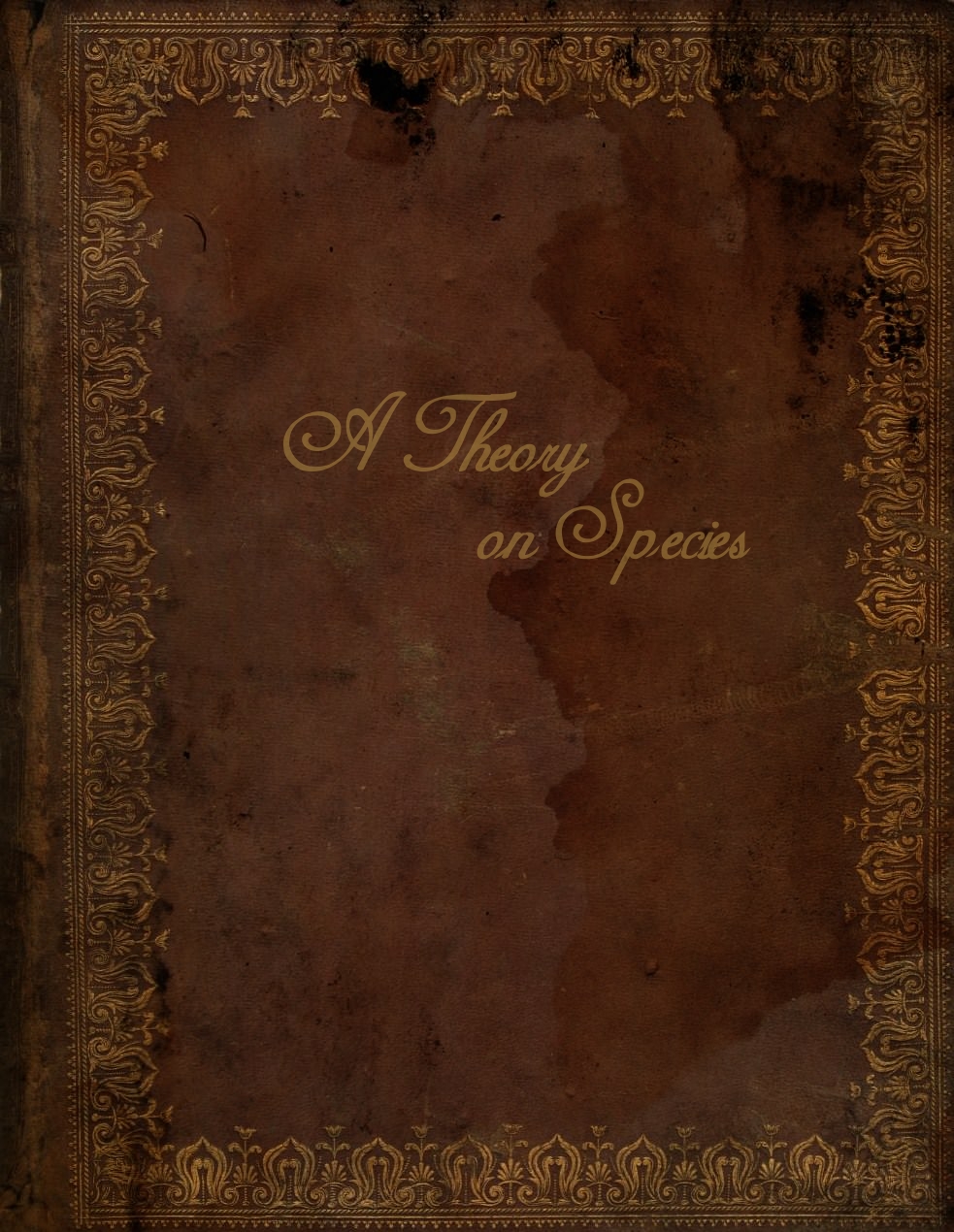