(a.k.a. The Great Houses Raider)

Did you know that when you get up, you always leave your room's keys on the same furniture? You've been fun to watch these last weeks. How is lady Berniandi doing? I hope her husband doesn't know how often she visits you.
— A letter found by Glen Artiano

Uncatchable. That's what most people say about Betty Cottonpaws. Some might answer that it is just another typical story about this stereotypical thief we see in children books, but no. The thing, with this supposed lady, is that nobody did actually saw her once. If people think that it's a woman, it is only because of the letters victims find. They all have this exquisite curly writing and are all perfumed with a mesmerizing scent.   Yet, nothing. Not even a glimpse, a silhouette or a shadow. It's like Betty's everywhere. Like she could teleport.   This is the story of a thief that crafted herself legends, myths, and countless admirers who tried to paint a face they love without ever seeing it.

Everything began fifty years ago when guards got ridiculized in Irisport, the very first time we heard about Betty. Arvin Lebin, a notorious bourgeois bought a magnificent necklace from overseas for his older son to propose a noble's daughter. This was actually a bet from this girl's father who said that if Lebin could afford such a piece of art, he would allow his daughter to marry his son.   Legends say that Lebin raised a lot of money by working hard, before finally being able to buy this necklace. Once he brought it back to Menicea and walked a bit in Irisport, he suddenly found that the box felt way lighter than it should. He opened it, and found out that the necklace was missing and had been replaced by a big stone.   After he yelled about being theft, people said that they saw someone running away from his position and gave the thief's approximate location.   Guards never ran this much in their whole history. People kept leading them on wrong tracks, and they always found nothing but little notes, taunting them over and over.   They finally gave up after a whole afternoon of a chase, but even if they never found the necklace, Lebin's son was able to get married, as he and his lady really loved each other.   After that, thousands of thefts have been reported over the next 50 years. Every story guards have been told were totally crazy, with each time people thinking that there was actually more than one person running away.   Betty seemed to be most active in Irisport, but some cases happened in the capital, during the Great Nelandrean Market. 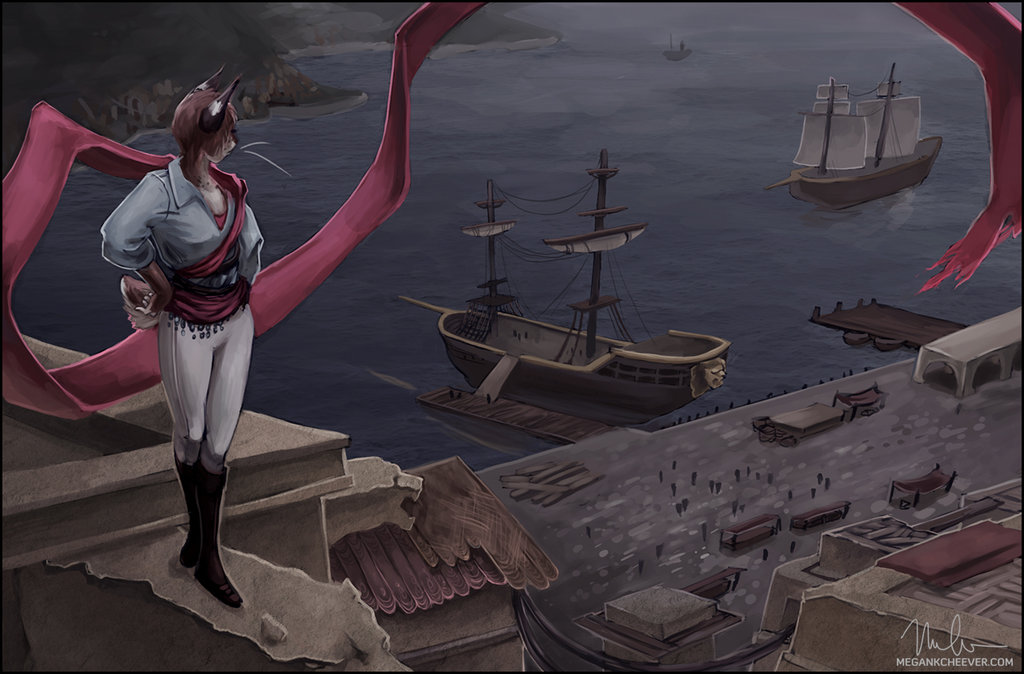 
What people know so far

She ain't alone. That's for sure. I'm not even certain that she exists. Maybe she's all made up. Maybe someone's been fooling us. Either way, she really makes the guards feel like idiots, and that's fun.
— Jiaro, blacksmith

Betty and her supposed friends left a substantial cultural impact on Irisport. Almost everyone knows them, from stories heard when they were children or songs played in taverns.   They also raised awareness about theft, as people are now way more cautious about their valuables. A lot of wealthy merchants now hire lots of personal guards to keep an eye on their warehouses at every time of the day.   Somehow, they managed to still be seen positively by locals. This is mainly due to the fact they only target nobles that are popular too, but not enough to make people angry against them.   A public place was named after her in Irisport: It is Betty's escapade, located just after the ports where her first story was supposed to happen. 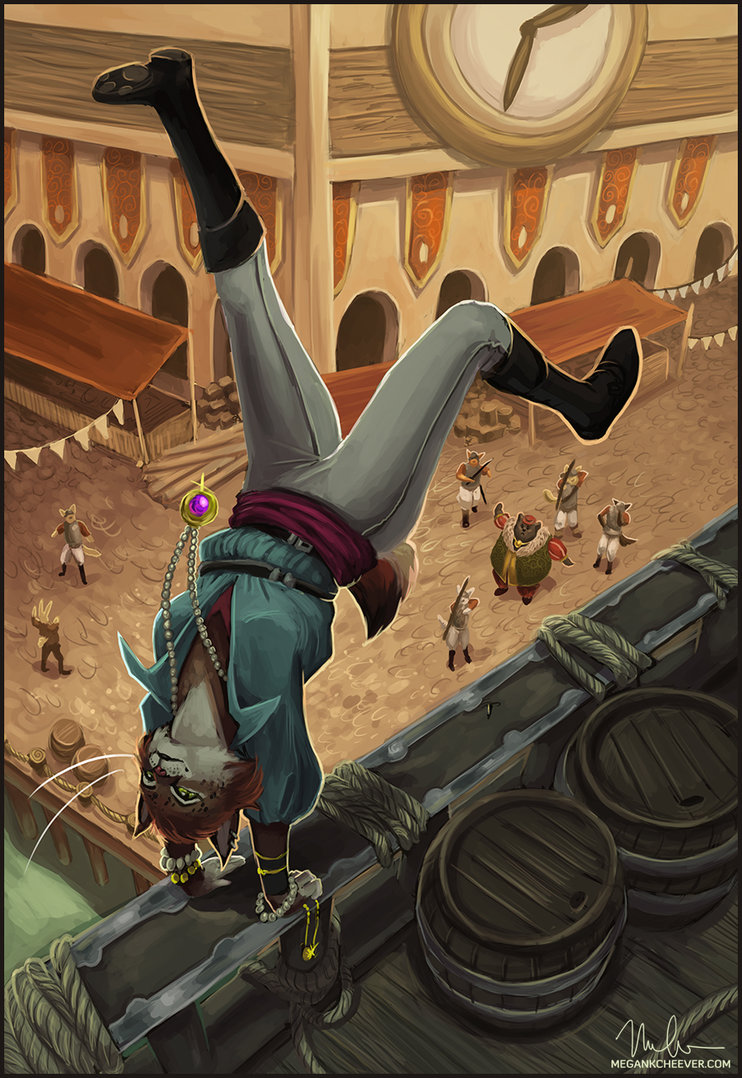 Looks interesting so far. Funny that nobody knows what she looks like and yet we the readers have pictures. I'd like to learn more about her.

Thanks. Actually the drawing you have were drawn by people imagining what she could look like. :) If I get to write more about her I'll let you know ;)

A mystery! Ooh, I love a mystery! And it's an amusing and charming mystery, to boot! Great work :)

Quite interesting and Lovely artwork! add to it a mystery and this is quite a good article. I do like how people assume she does or does not exist!. Good job!

Thanks alot! If I may ask, please consider dropping a like on the article if you did, it helps for summer camp!

A very fun article, that beginning quote really set the theme about who she is. Well done!