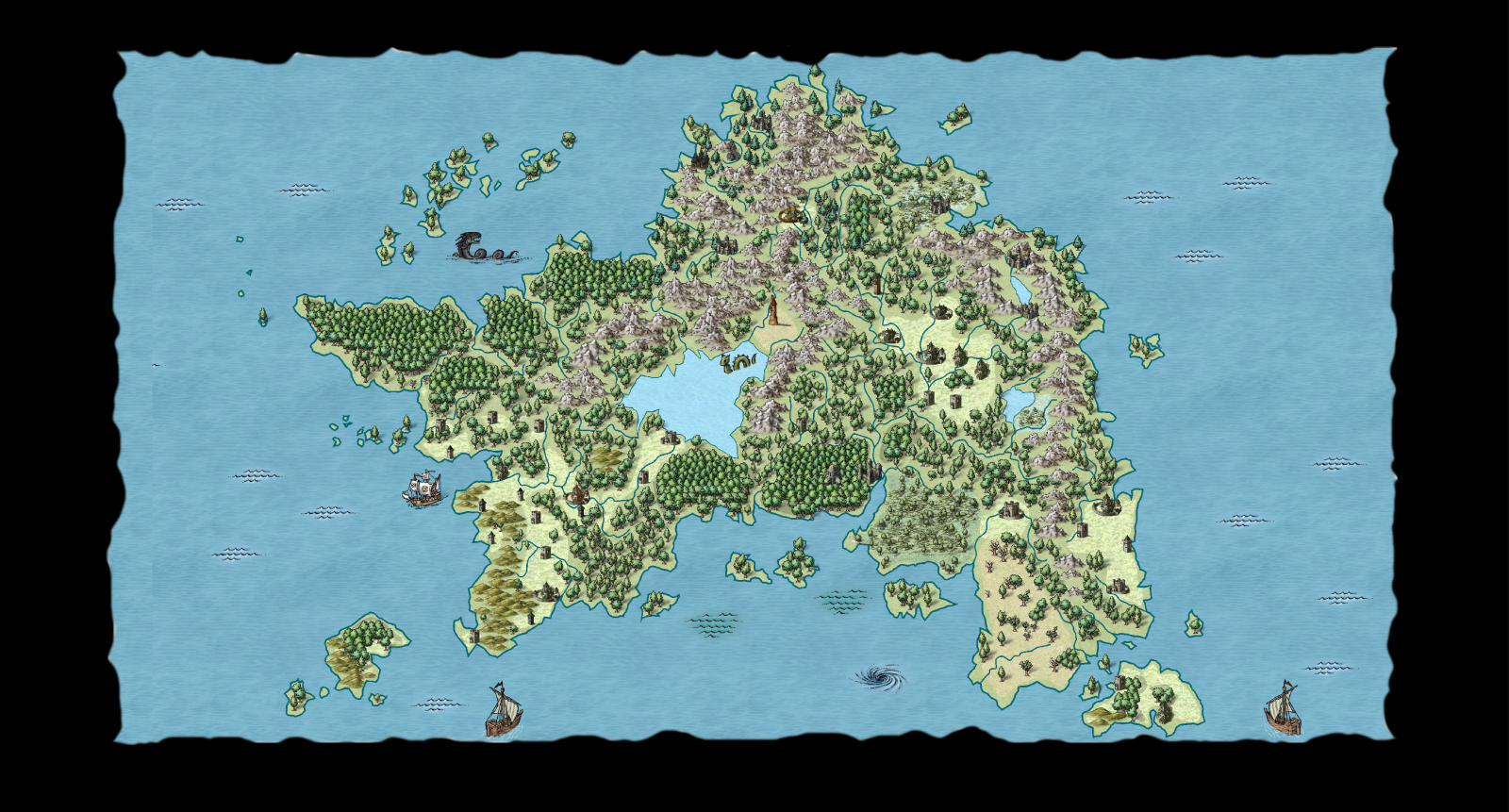 Hârn is a large island similar to the British Isles between the Dark Ages and the early Age of Chivalry. It is magic-rare, not magic-weak with powerful mages, agents of the gods, and other-world entities influencing events from the background.

Despite large areas of what could loosely be called civilization, Hârn is a wild land filled with strange ruins created by a highly advanced race twenty thousand years ago, savage barbarian tribes, terrifying beasts, evil and honorable knight orders, dark churches preaching destruction, political machinations and small bands of adventurers trying to make their own way in the world.

This setting draws on the Hârnworld created by Colombia Games and elements from various Dungeon and Dragons (1E, 2E, 3E, 4E, Pathfinder, and 5E) campaigns run over 30 years in that world.

The year is 724TR, and the bloody civil war in the Kingdom of Rethem has ended, and the Western Kingdoms are once again at peace.

But with the growing power of Marshall Kronas in the decadent Thardic Republic, how long will this last?

Meanwhile a dangerous Priest of Ilvir, the god of mysterious monsters, is up to no good in the south of the beleaguered Kingdom of Kanday.

As this campaign progress, it is expected that this world will grow and evolve. 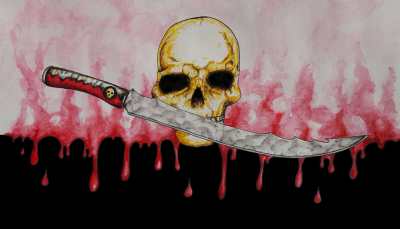 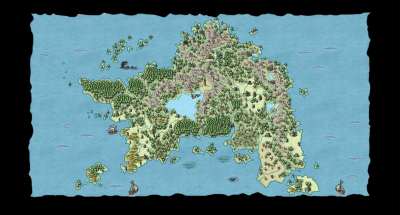 Overview of the Civilized Kingdoms and states
... Kingdoms 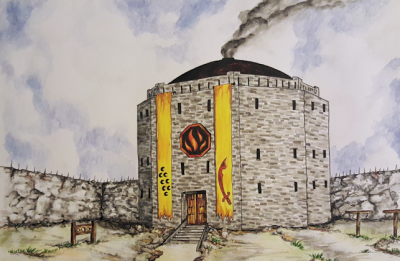 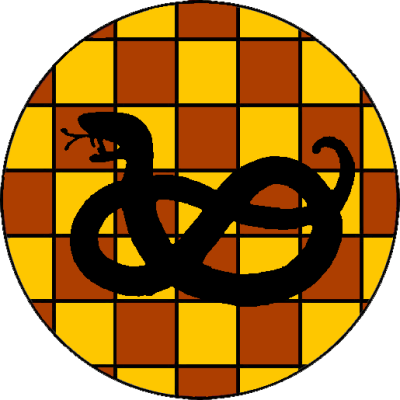 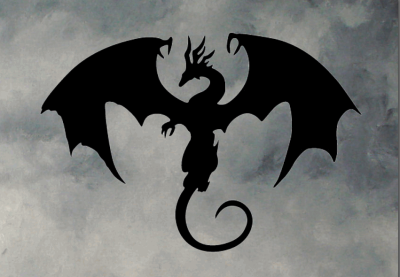 Misty Isle of Harn has 40 Followers

War is the breeder of chaos and opportunity.

Rise Of A Dark Empire

Will the Republic once again become an Empire, crushing all before it.

Games of the Gods

Children of a Barren God

Ilvir's creations struggle to understand themselves and this strange world.

Dealing with the skum of the multiverse.