It is a zoonosis, it is given from one creature to the next one. 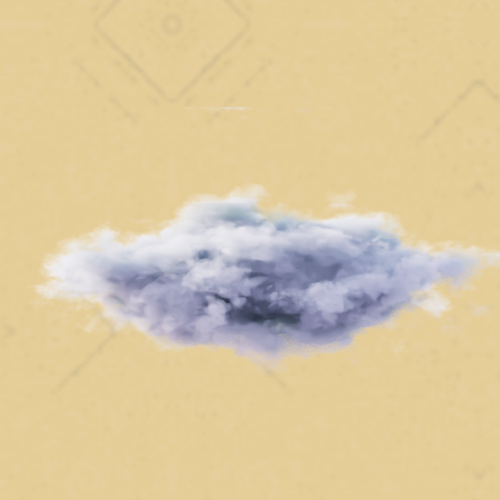 The illness comes to the victim when they are touched by a Mistlings. They have escaped the monster, but it still touched them.

The victim starts to show shortness of breath, red eyes and bleeding out of its ears. At least that is just the start and developed into the first 2 hours.   After those symptoms have showed themselves, the next symptom pops up. The skin were the Mistling has touched its victim starts to burn. Then slowly the burn is spreading all over the body. The red eyes, start to bleed also.   Inside 24 hours the victim is death, and even beyond the reach of Necromancers. Because the souls are damaged after the amount of pain. And there is no body to return to.

This is deadly, and there is no cure.

Do not get touched by a Mistling, that is really the only prevention you have. Because even wearing clothes that will cover your whole body those not help.

The citizens of the nine kingdoms, are fearing for their lives. No merchant is prepared to travel between the kingdoms or even between neighboring towns. People are afraid to leave their homes.

The once who are left behind are believing that this is the way for Mistlings to reproduce. They need to feed of their victims, but if one of them gets away he/she proves themselves to be strong allies.   Of course this theory was debunked when it became known that Mistlings are cannibals and eat their own, when they have the chance.

Answering: "a condition considered monstrous or "unlucky" by some"
Visit NathaliaBooks1993's Competition Page Check all other answers to this prompt Competition Homepage