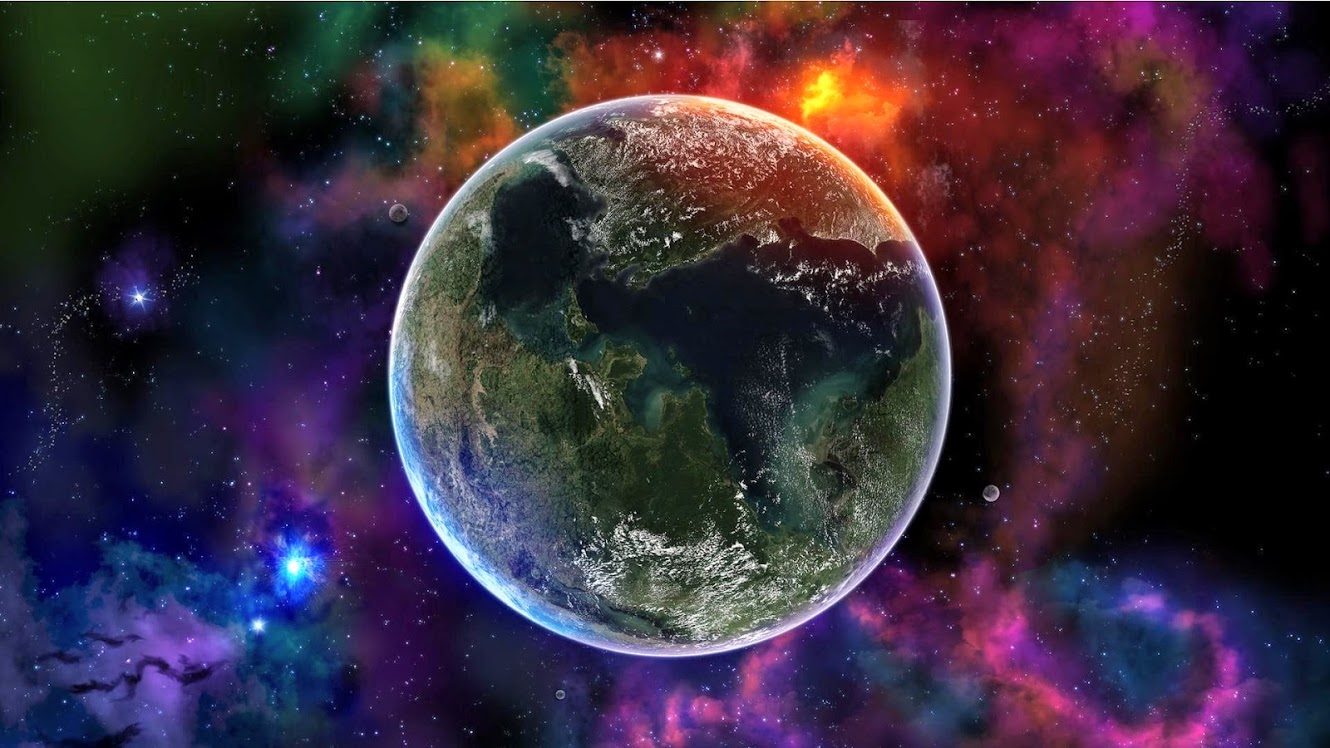 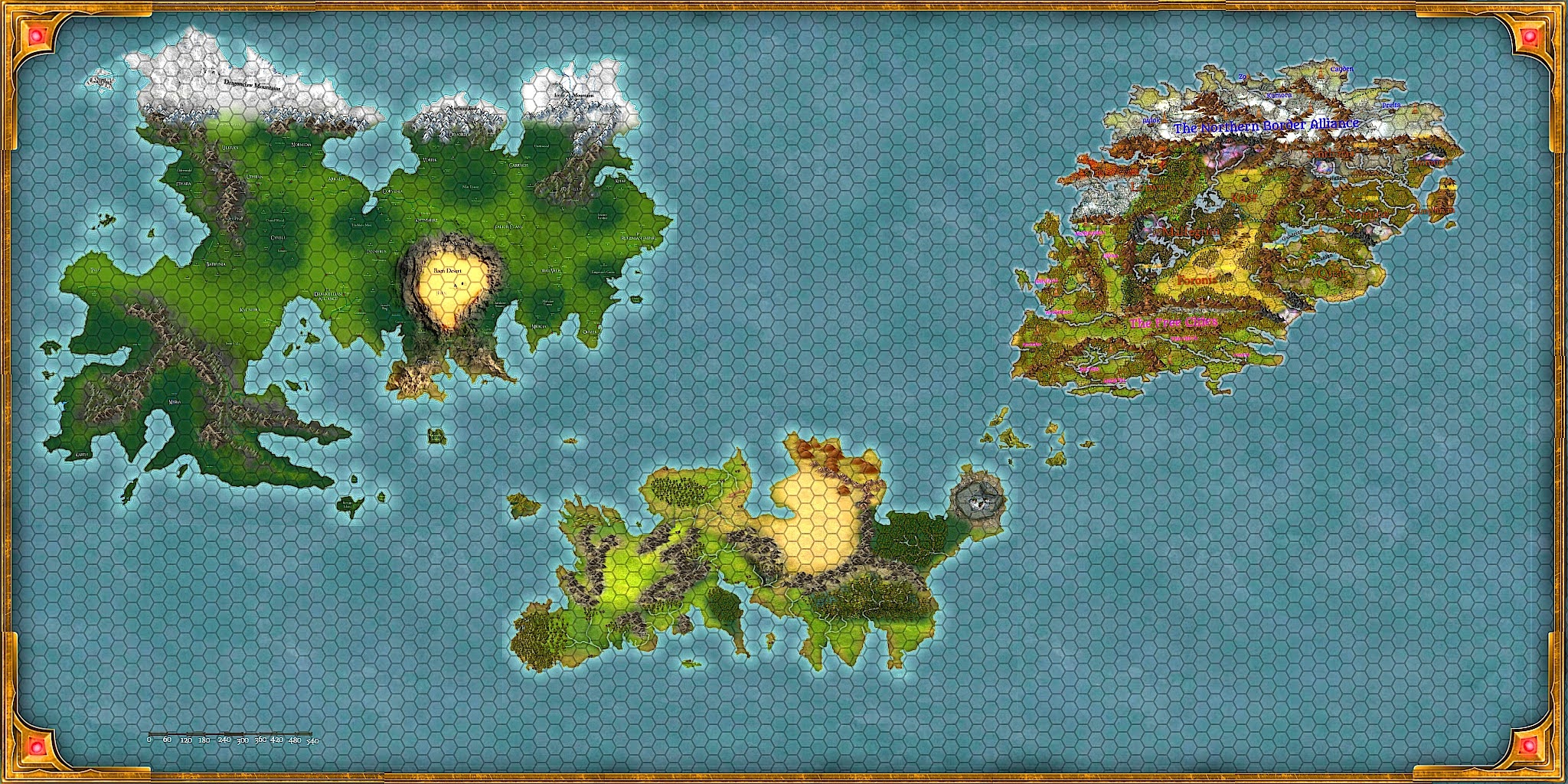 MIRENDAKOR IS NOT THE ONLY MORTAL PLANE IN EXISTENCE BUT IT IS THE ONLY PLANE WITH THE MOST DIVERSE FORMS OF LIFE. It is widely believed that Mirendakor is the Prime mortal plane, which is where many of the creatures that exist on other planes originated. Scholars speak of other planes that orbit the prime plane. As these planes draw closer to the prime plane, they become coterminous. This act affects Mirendakor, infusing the prime plane with the aspect of the plane becoming coterminous. As the same plane becomes remote, Mirendakor is also affected, as the aspects that embody the plane become subdued. For instance, when Iquatana, the Plane of Essence is coterminous with Mirendakor, then in areas concentrated in Essence it becomes easier to cast stronger magic; when Iquatana becomes remote, then in areas of essence it become harder to cast magic.   Within the Astral Void that exist around, Mirendakor Six planes spin in a complex orbit around the Prime Plane. Among these planes some have an elemental nature, some have alignment tendencies, and others are simply alien worlds. These planes are home to all the extraplanar creatures detailed in the Monster Manual.   Similar to the core D&D cosmology, these planes are the home of six of the sealed gods of Mirendakor, and only one of them, Hestavar, is a plane where it is believed the mortal spirits go upon their death. The six orbiting planes are separate from each other, with no connections between them. They are coexistent with the Astral Void. Each of them occasionally becomes coterminous with the Prime Plane, allowing connections between the planes (see Planar Connections, below)