Cult of the Deceiver

Locked away behind key and shadow, knowledge of the Cult of the Deceiver is hard to come by in modern times. While they are still considered to be active, they have not been seen in many years with most recent sightings being in Ur near the town of Aic Ocuel. Some of the last remaining texts and prophecies they have authored include the Prophecy of Lost Shadows and The Shallows of War and exist in a spot of peculiarity, being the only texts publicly available and legal that have been created by the cult. This is due to them becoming to be seen more as scary tales than evil prophecy.

The Cult of the Deceiver is said to have originated in the narrow valley and fertile land in between the southern Aleyn mountain ranges in the First Era. They are regarded as apostates and blasphemers by most other people and organized religions. Worshipping Urye the Leviathan, whom they believe to be the only one true God, they are said to perform perverse rituals and seek ancient secrets in an effort to bring the Leviathan back from the Smoke of Shadows. The reasons for which they want to acheive this goal is unknown.

They are believed to have migrated to the Zjin'au Territory due to the War of Souls and settled there, becoming infused with the Zjin'au Nomads; although this is all just rumor and conjecture. What is left of their poems and proverbs are used in modern times as scary stories and hokey proverbs. In modern times they are suspected of roaming the desert and harsh landscapes of Ur, and rumored to be seeking out ancient artifacts related to the creation of the Planet of Mir. It has been many years since the last reported contact between the Cult of the Deciever and the greater population of humanity. The last reported sighting of the group was in Aic Ocuel of Ur and were rumored to be seeking out a lost Signalum. 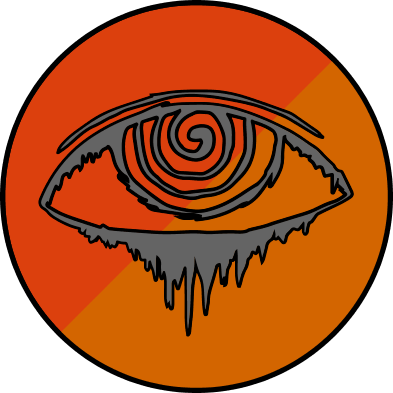 Answering: "Describe a significant organization that is involved in the conflict and explain its involvement. (optional)"
Visit Gerrit_Dodd's Competition Page Check all other answers to this prompt Competition Homepage