The Staff of Wit'Anin is one of the more peculiar Divine Artifacts that can be found in the Bloodsworn Vault. Similar to the Eye of Fre-Eze it is under constant guard in one of the Vault's deeper levels.
Across its containment vault-door, plasmatic light shimmers across it at irregular intervals and on the ground in front of it, pristine dandelion leaves grow; they even appear to vaguely illuminate the darkness around it. A Zancorin Sentinel stands guard near it, always vigilant.
— Excerpt from Divine Relics.
Chapter: The Staff of Wit'Anin.

The Staff of Wit'Anin is said to have been handcrafted by the Deity Wit'Anin to be utilized by His first Herald some two-thousand years ago. It is unknown exactly when it ended up in the Bloodsworn Vault.
Its capabilities are quite peculiar, even when compared to many other Divine Artefacts. It has also given white rabbits something of a bad reputation across the lands.

— Excerpt from Divine Relics.
Chapter: The Staff of Wit'Anin.

If left idle, it will create up to three white bunnies made from plasmatic hard light. These bunnies will come to be from lightning that strikes the ground from thin air, which is itself quite lethal if it strikes someone unprotected. The bunnies, though, won't attack unless provoked, usually by attacking them. Afterward, nothing but bloody pools are left to tell that there was someone there.
The Staff is usually left standing upright, and dandelions can be seen growing out from around it, no matter what the ground -- or floor -- is made out of. And no, it is not advised trying to eat them or even pluck them up, as none other than the one who holds the Staff can do so without being torn to pieces by the bunnies. That, or die from severe poisoning.
— Excerpt from Divine Relics.
Chapter: The Staff of Wit'Anin.

Activly using it, one can create a whole swarm of white bunnies, or a singular one that is as big as a pony. These bunnies will follow the staff wielder's both conscious and subconscious commands, the latter of which may have some unintended consequences.
— Excerpt from Divine Relics.
Chapter: The Staff of Wit'Anin. 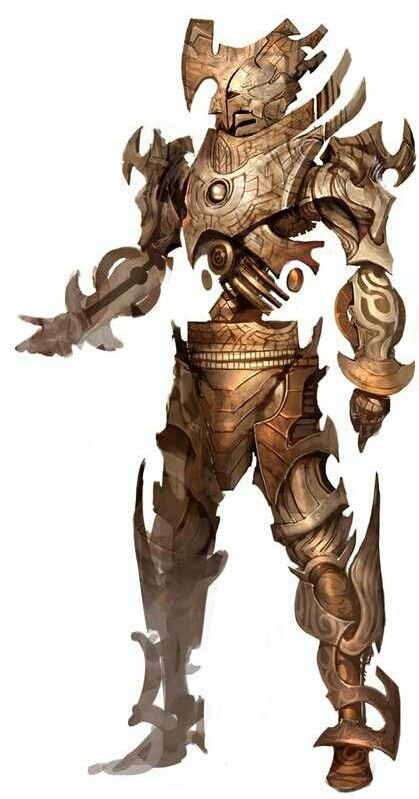 Again, you make incredibly unique articles and items! I'm not sure if this is supposed to be humorous or not, but it gave me a chuckle. Lovely descriptions, too! I especially like the introduction/general opening quote!