I use "world" here specifically for the settings that have had their own World Homepage.

Miand'Mésvéstell Chronicles is the fruit of a major world-melding project I began in July 2019.   The worlds of Miand'Més and Mésvéstell, which began as separate projects, have now been more closely connected with each other, yet they do not interact with each other. Though due to my enjoyment of mirroring themes, they share some similarities and there are a few concepts that are the same across all of Existence.
— Voice of Leno.

The third world I began, solely on World Anvil, was Craesto Welk, which subsequently was the last on to be integrated into the Chronicles. It has now been connected with the Mésvéstell setting but is set so far into the future that it might as well be its own thing.
— Voice of Leno.

One major reason I started this world-melding project was so that I could have everything in one location, and make it easier for me to cross-reference articles. This was helped by the fact that I already saw the worlds within it as being part of one single Existence.
Another was to be able to minimize the uploading of images. (This is why I have a set of generalized article covers).
— Voice of Leno.

The name of the World

The name of Miand'Mésvéstell Chronicles came from melding Miand'Més and Mésvéstell together. The fact that they worked together so well was something I did not realize for a long, long time. This fact made it very easy for me to interconnect them as I now have in a fun way.   Chronicles come from the fact I have decided to focus much more on the Great Archive and to give the articles a special flavor of being material being written in-world, and read by "lose" inserts of you the reader as a Visitor.
— Voice of Leno.

The Voice of Leno 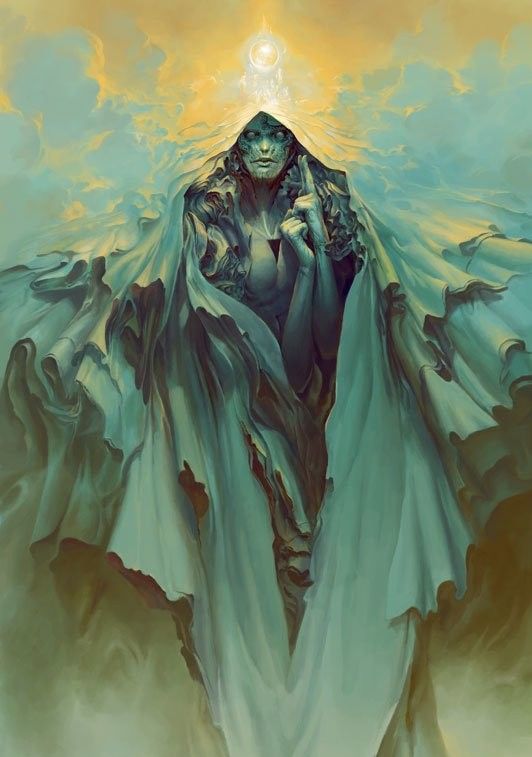 An intelligent force, the Architect called it, that was truly omnipotent. Few are those who have heard its echoing voice, and even fewer has seen its physical manifestation.

Currently, Miand'Mésvéstell has over ten (10) various settings that are connected on varying levels. The majority of these have grown naturally over the time I have spent here on World Anvil, though a few were a thing already before.
— Voice of Leno.

Alterations are alternate versions of the main settings. I use these to put things that do not fit into the main worlds but are interesting nonetheless. They were also a way to make every version of my stories "cannon," as not to downplay their part. Currently, Miand'Mésvéstell has about four Alterations in total that are at least a bit fleshed out.
— Voice of Leno. 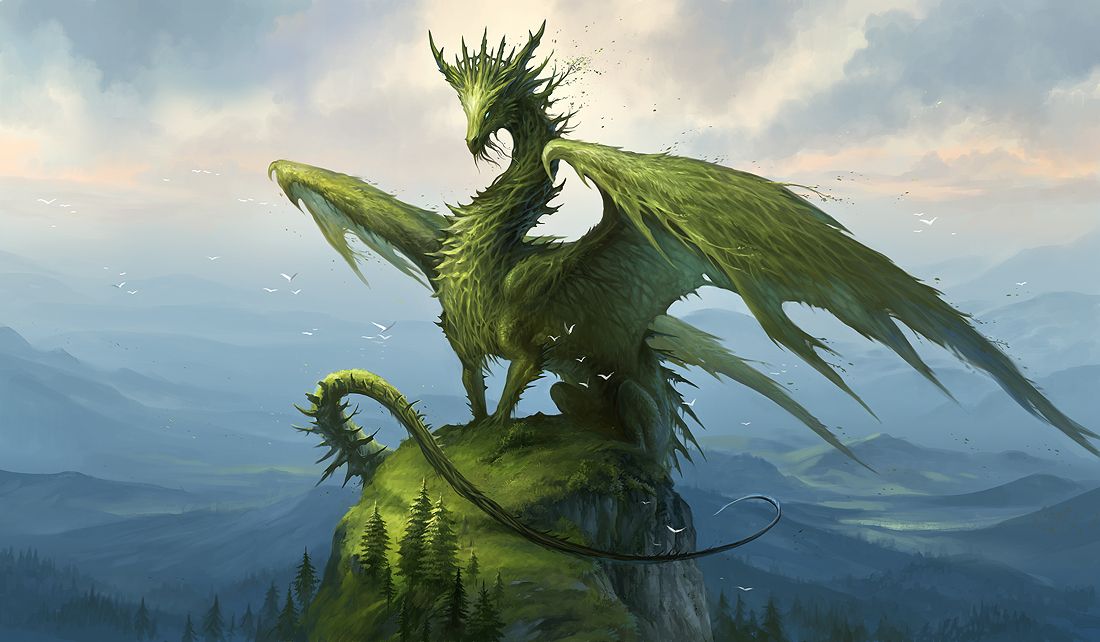 The art you have upon your page is quite magnificent, did you make it yourself or produce it via other matters?

None of the art I showcase in my articles or the like, is made by me. Unless I explicitly say so. Most of the art I find in Pinterest. And I might alter some slightly in Paint.

To all the art you showcase to cover your work, may you please add a link to the original poster? Thank you!