Deandre scries upon the creator of this omen:

You see a man in a dark room, lit only by candles. There are several human corpses strung from the ceiling, with long incisions that are bleeding slowly into a trough put into place underneath them. The sound of the drip, drip, drip is enough to drive one mad.   As you watch, the man carefully closes the book in front of him, bound in leather and clearly old. Then he takes a brush made of coarse hair and dips it into a cup filled with blood, which you can taste in your tongue as not only iron-y but also has hints of some other plants, and begins to pant. You hear some words said, but they are shallow and indistinct.

The other plants were determined to be mistletoe, monkshood, rye, cloves, and bark from a mountain ash tree; all of which are traditionally poisonous to werewolves.   The gathered fera and Garou speak to Hummingbird to attempt to determine where the corruption is coming from:

"Yes yes yes, several places. Several places. The church, yes the Catholic Church. St. John Bosco . Another place, another place, the motel for Vagabonds. Third one, third one, the Dupont  in Downtown. Three places, heavily marked with the Wyrm's taint."   Hummingbird flits around, watching the group that had begin to watch the exchange. Just as many of you are now. Not your fault, no, not your fault. Yet, you must solve this quickly. For as long as you are marked, the weaker you shall become. Social vulnerabilities leading to physical weakness."

When asked why they were chosen, Hummingbird replied:

"Weakness can be many things, not only physical, nor are they always bad. Yet weakness they are. [Brinn's] weakness involving [her] child and motherly instincts, the blue one's weakness of not getting along with his community, the new Galliard who currently has no community, the other Get his instability and isolation. Even Revels-in-Battle, fierce a warrior as he is, renowned as he is, suffers from weakness, his protectiveness and desire to be loved. All marked have a weakness, yet not all with a weakness were marked. You are the proverbial outsiders, the ones which can be manipulated by these weaknesses." 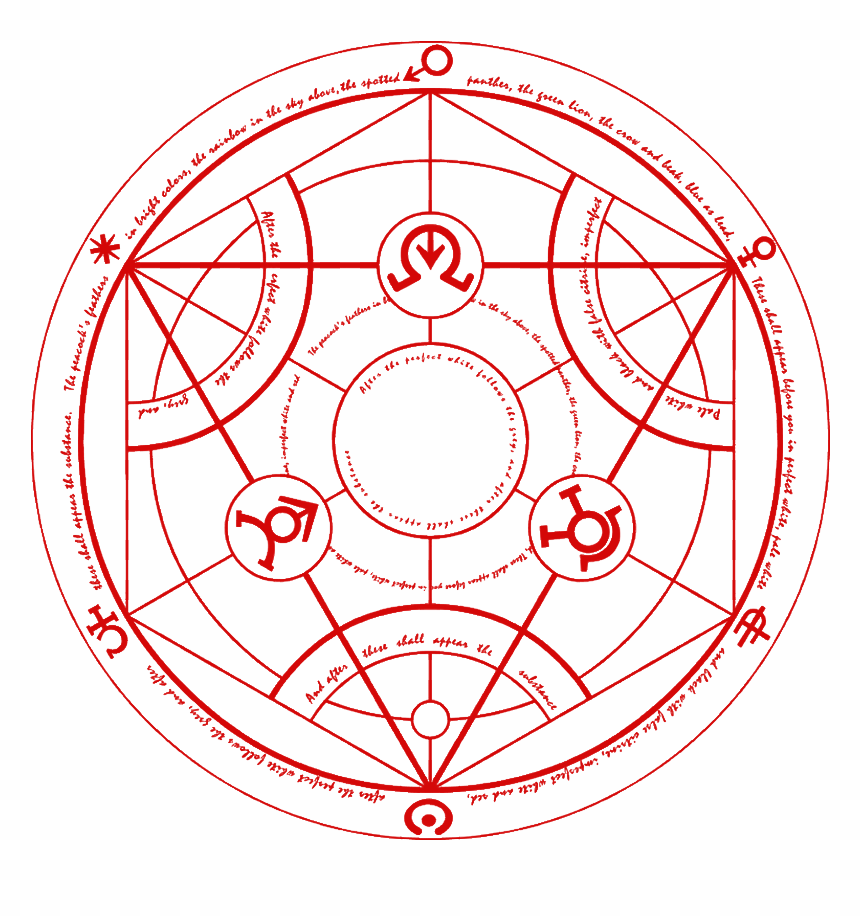 The symbol in the blood 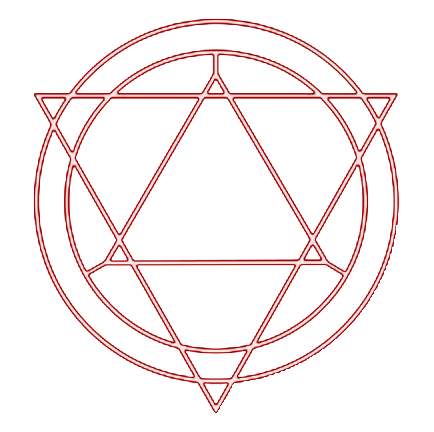 The symbol on their necks

Receivers of the Omen