The world of Merkia is built on the remains of a mysterious ancient human empire that was destroyed in an event known as The Great Incursion, a demon invasion that was followed by a twenty-year long winter. Now several thousand years later a new human civilization has carved out its existence alongside the mysterious Elvanae who live in beautiful garden cities, the stoic Dwarven people who dwelled in their mountain vaults and created wondrous technologies and the brutish Oruk who thrive in the harshest regions of Merkia.   As well as these new races there are numerous monstrous creatures, known as collectively Demonspawn that roam the wilds and pose a great threat to civilization if left unopposed. For this reason, The Champions Lodge was established. Headquartered in the capital City of Treba, The Champions Lodge is an organization composed of numerous smaller Warrior Guilds, Monasteries, Religious Orders and Wizard Academies with the main objectives of eliminating these monsters and to uncover the secrets of the ancient empire of the Mythic Era. 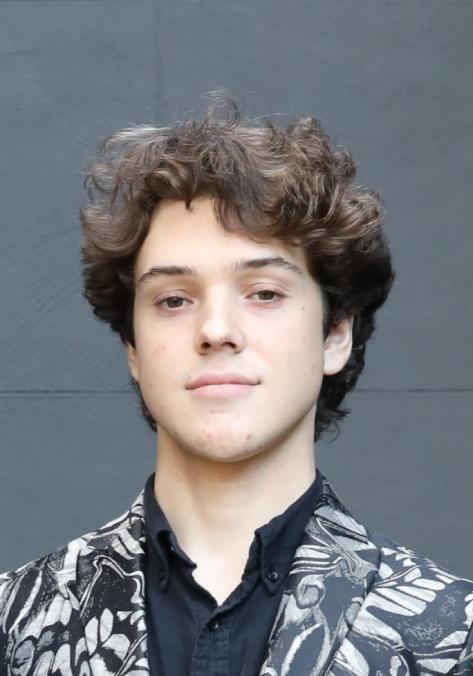