Mendala is a world of rich history and diverse people. With over 10,000 years of history across four eras, there is much to explore in its culture and society that make it a vast and unique world. There are many stories to be told about Mendala but I invite you to join a group of teens from Earth as they are dropped into a looming war that threatens the entire planet and promises to be the catalyst for the beginning of a new era in Mendalian history.

Quest of the Seal Bearers

Read the first book series based in the world of Mendala 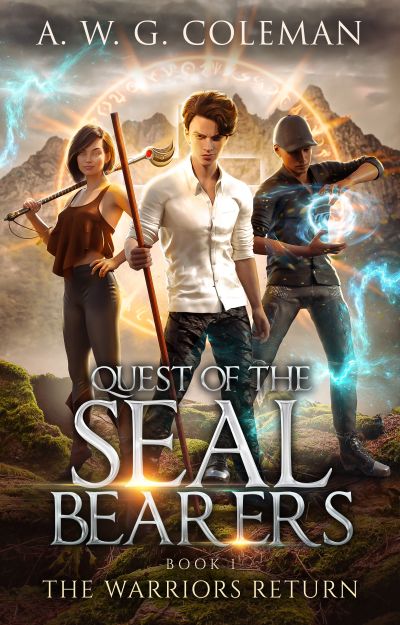 On the distant world of Mendala, a rash of mysterious attacks have left many towns destroyed, and there are rumors of an army of monsters. Fantasma, leader of the global government, and his colleagues are determined to find the cause of these attacks. However, the search for answers points them to an ancient relic, The Book of War, a cursed artifact that can create indestructible creatures loyal to its master.   It’s been over twelve thousand years since the Book of War was last opened. It was believed to be destroyed during the Great War by the Twelve Warriors and Daughter of the Sun at the cost of their lives. Now, it seems the book has resurfaced, and its new master is seeking to forever tip the balance of power.   The stage is being set for another Great War but who can stop the Book of War once and for all?   Meanwhile on Earth, the teen members of Greengale’s Action and Adventure Club are preparing for their yearly trip when they suddenly stumble upon a secret their parents have been keeping for years. Now their world is being turned upside down as they struggle to understand the legacy that ties their fate to Mendala and the Book of War. Is their destiny set in stone, or will they forge a different path?   No matter what, their choices will bring forth a new era for Mendala.

Located in Fantasmal Mountain, the Fantasmal Libraries are the largest collection of knowledge in the world. Here, chief Librarian Franklin Stokenshire is constantly doing research.   New articles are posted periodically on a wide variety of topics including character profiles, aspects of Mendalian society and culture, information about the various locations, and all of the interesting details and nuances that set Mendala apart. 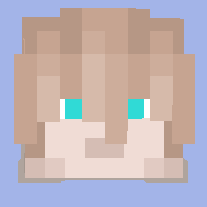 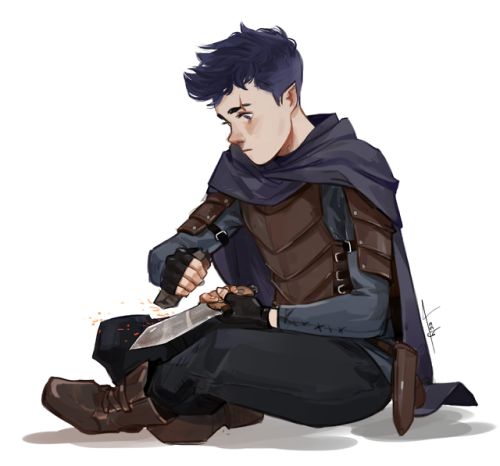 © Copyright 2022: A. W. G. Coleman. All rights reserved. | All images are either purchased stock images from Pond5.com, commisioned artwork, or public domain.