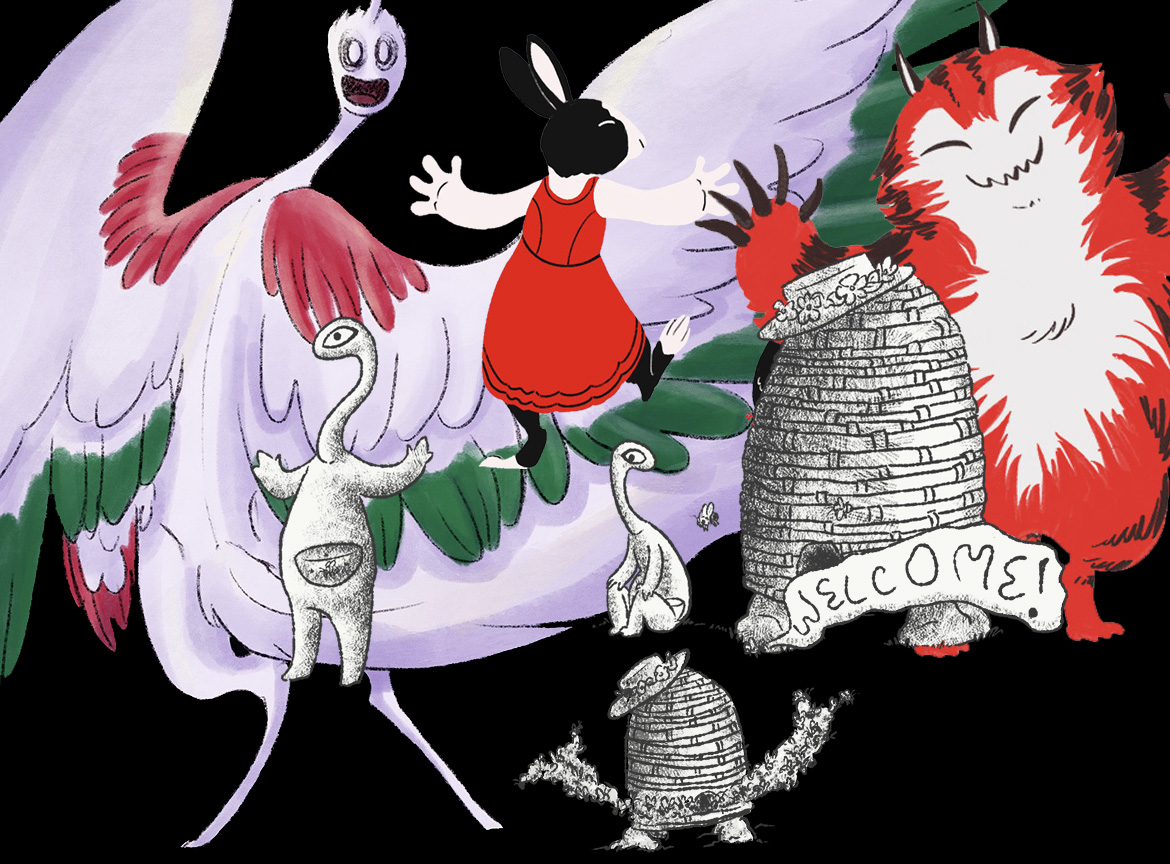 First, you must imagine the end of the world. No, not in political paroxysm, nor in environmental cataclysm, nor in technological catastrophe, nor even in supernatural apocalypse. Instead, imagine that the end of the world is like tearing up a sheet of paper, only that paper is all of reality and the tearing-up is being done by some dim sentience called "magic."   Now, imagine that paper is also souls and galaxies and subatomic particles, and everything in it yearns to reknit itself--and that slowly. painfully, based on imperfect memories of something now in tatters, it does so. Atom by atom, world by world, story by story, family by family, returning time to something that loosely resembles coherence and marshaling whatever laws of nature can be persuaded to cooperate.   Now, imagine that there's a county in what used to be North Carolina, surrounded by an impenetrable and wolf-infested forest, where the people are all talking rabbits and animate skeletons.   You're beginning to understand how things work here. 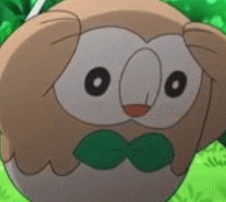 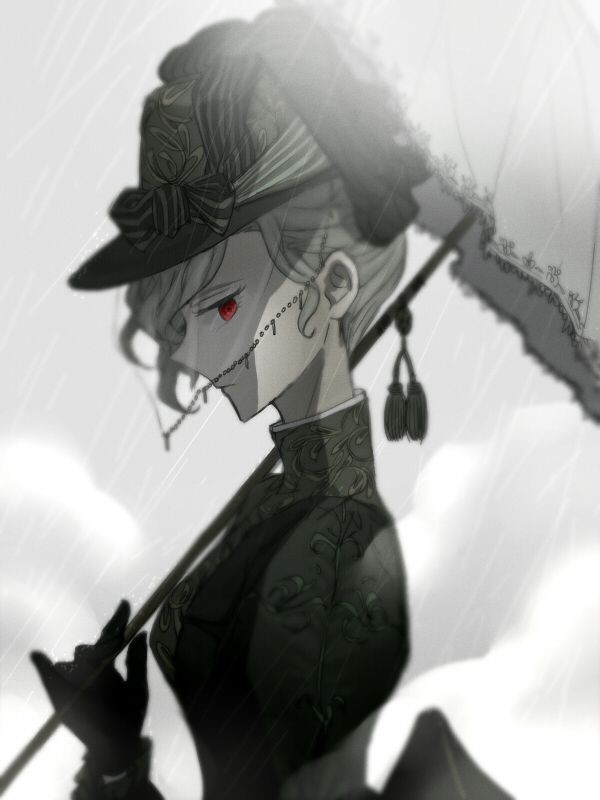 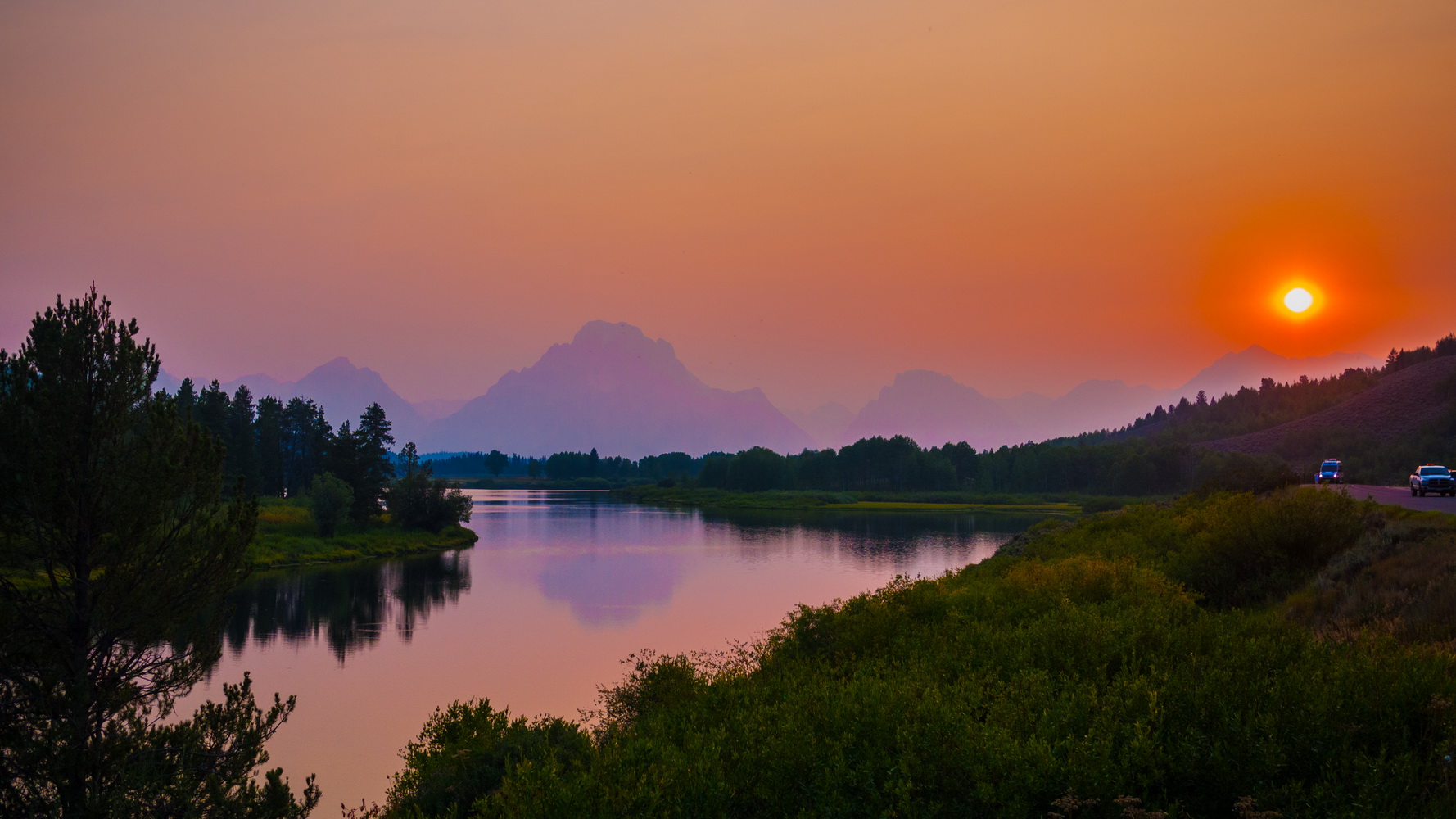