No arcane place of study has a quite as colourful reputation as the famous - and occasionally infamous - Silver Shore Academy of Magi. After being over 500 years under the supervision of Royal Academy of Knowledge of Tel'Taurn Tal, after the War of Scale and Arrow, the academy has gone back to its roots as a place that teaches and researches arcane arts with very little oversight by outsiders and limitations of nature of the study as long as the magic is not overtly hurt and exploit commonfolk. Such open policy has been a concern for several entities, but for now, the academy has managed to keep a resemblance of order inside of its walls.

Organisation is lead by Archmage, who's is supported by Keeper of Keys that works as vice principal of the school, and Keeper of Secrets that looks after the resources and Vaults of the Academy. They are supported by the Head Advisor.

Academia of Magi was founded in year 476 AoS, and the oldest parts of the Academia building were found on the very same time as Moon Terrace itself was first build. It was started by Yodira Pyrocrystal, Kelfir Windwhisper and Ant'gloth Frozenheart. 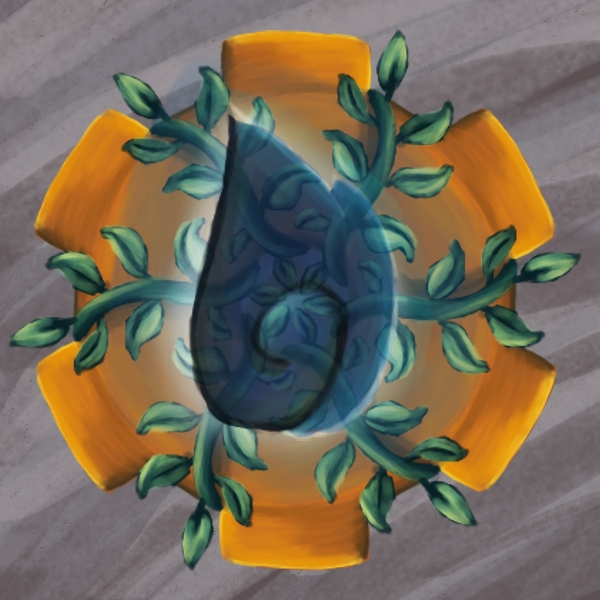 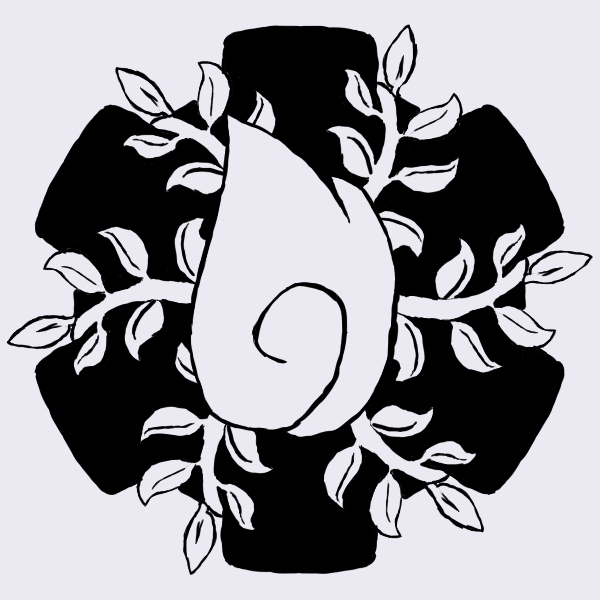 Crest of Academy of Magi (simplified) by Tiirikka

Student Council of Academy of Magi

Melyria is a custom roleplay setting made to work with Dungeons & Dragons 5th Edition by Tiirikka and friends.
Melyria draws is inspiration from several Dungeons & Dragons settings and their lore, mainly from Forgotten Realms.
Dungeons & Dragons belong to Wizards of the Coast and I claim no ownership of it.
Melyria and it's quirks belong to me and getting inspired is very much allowed and credits appreciated!
Cover image: Melyria cover, eyes from digital painting "The glare" by Tiirikka
Character flag image: Crest of Academy of Magi by Tiirikka
Article template
Organization
World
Melyria
Category
Other factions in Factions
Author
Tiirikka
Publication Date
3 Dec, 2019
Creation Date
10 May, 2019
Last Update Date
6 Jun, 2021
Visibility
Public
Views
229
Favorites
Comments
0
Work In Progress