Often thought of as "the funny guy", Qiven, son of Duke Elamenor Venramoir, looks a lot like his father used to look as he was young. As a child Qiven used to keep his clown mask on, to hide his own shyness. He has become much more confident since then, but the role of the funny one has since kinda stuck. He is actually quite sensitive and much smarter than others or he himself give him credit for.

While it isn't openly said, Qiven is practically married to his long time partner, Morfir Iphol, but in case Qiven needs to marry a woman for political reasons, their relationship is treated a little like an open secret, not to scare off potential fiancees. 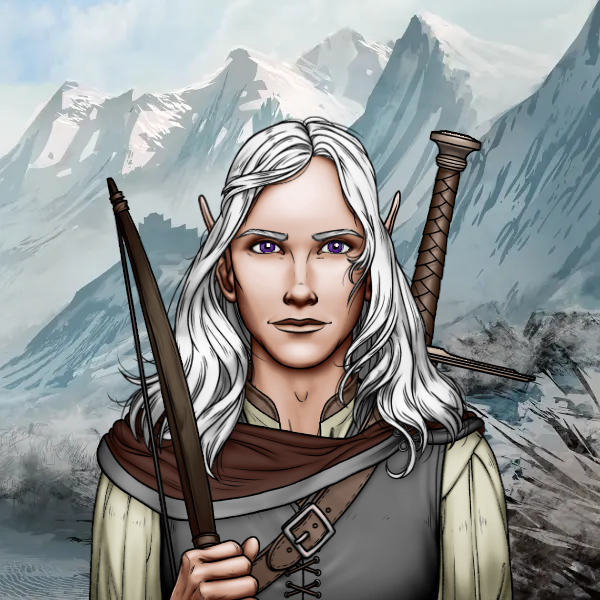