Lafaethus Ceanell is a Government Official, currently working in Tiri Lad, under the Duke Sylfir Dorxidor. He was previously stationed in the Silver Shore Island.

He is known as very traditional Islenorian, hardworking and loyal to his cause and thus greatly respected in his circles. His pedantic nature is both his virtue and flaw and crossing him is rarely in one's best interest.

Through hard work, skill and dedication, Lafaethus has managed to find a place near the noble lords of the Empire of Islenor. His position has varied, but he usually works with up keeping finances, permits, regulations and interpreting guidelines set by the higher ups. 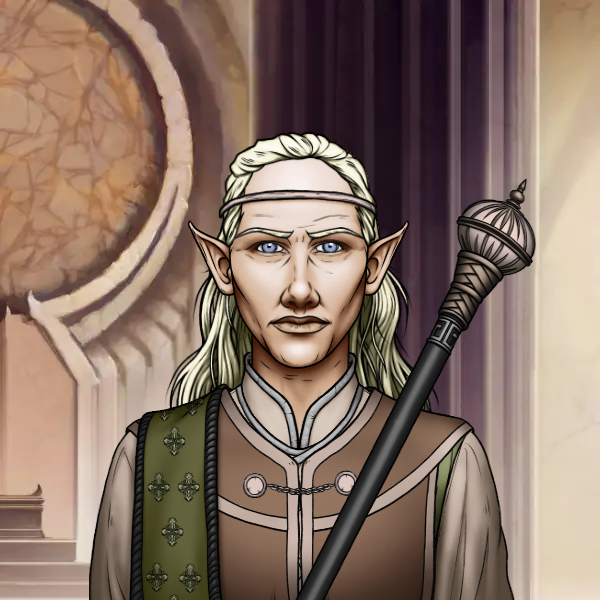