Aradace Tharur is a nation of tharurian dragonborn in the Dragon Lands at the continent of Umeros. Proud tharurians have very mixed reputation amongst their neighbors, who look at them in both irritation and awe.

Formed by the hundreds of clans and lead by the Overlord from the Aurak Atar, Aradace Tharur was mostly ignored by others for long time, but after the War of Scale and Arrow clans are now taken far more seriously than originally.

Aradace Tharur is ruled by clans, and leading clan's leader is named Overlord, that has the most power in the realm. 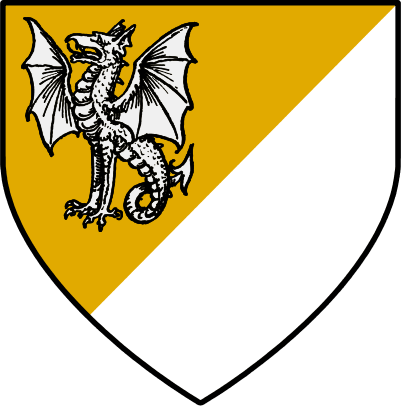