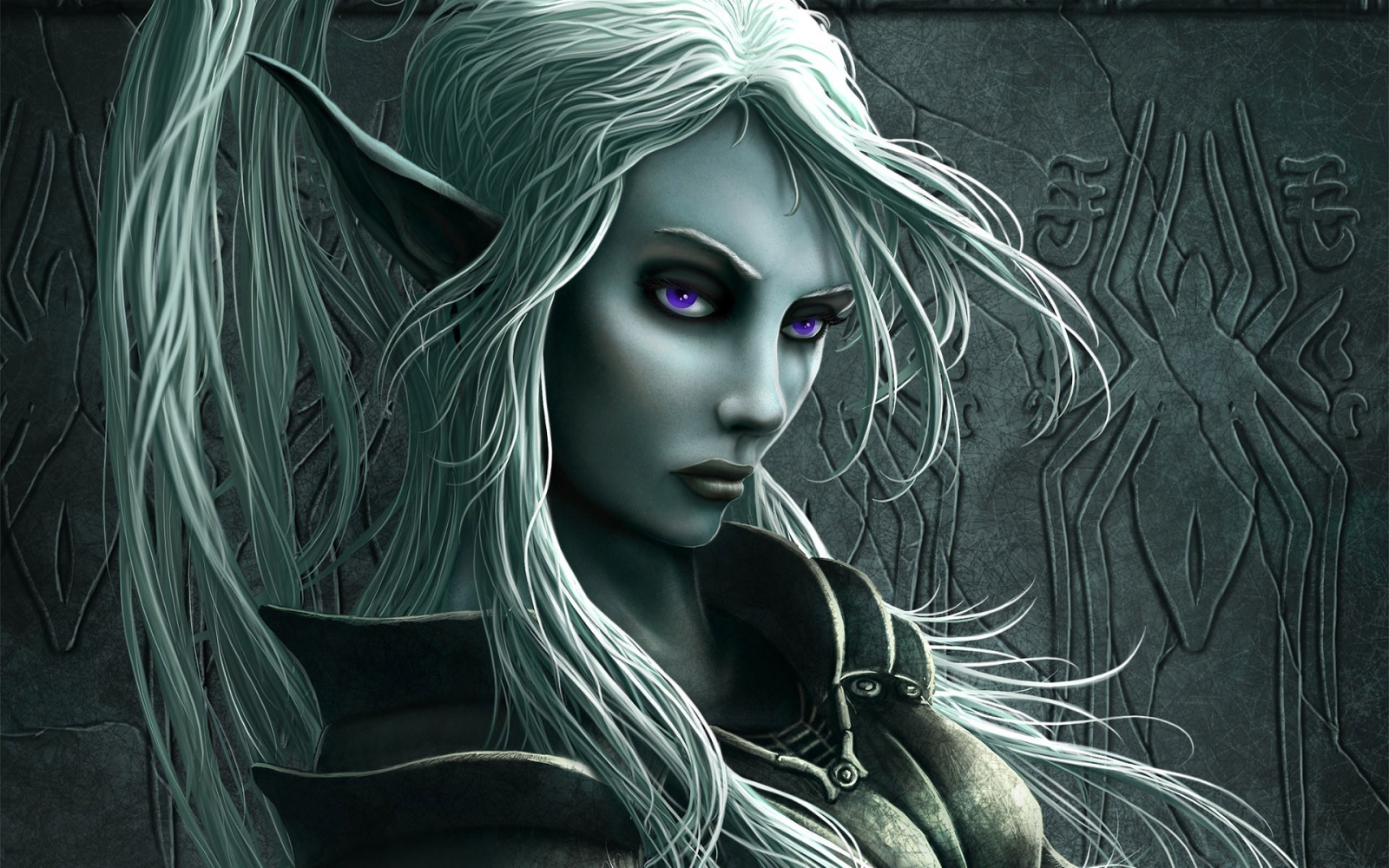 Princess Azadeh Aslani is the descendant of the legendary yet controversial figure of Dark Elf history, Queen Celath Aslani.   Celath was a tyrant, mongering war on a global scale. Her Dark War, as it was called, is still a wide topic of debate to this day. While many believe the rise of Celath, the 'Shadow Mother', was simply a result of grand ambition for conquest, Dark Elf sympathisers would protest that their kin was oppressed due to their religious beliefs and their retaliation was just. Deeper conspiracies claim Celath knew early of the Forgotten Pantheon's coming, and her army was amassed and enforced to either defend against the rising cult or to side with them, for the safety of her already struggling people.   Regardless the truth, the legacy of this ancestor weighs heavily now upon a young Azadeh, a woman with a mind and dreams of her own. Secretly raised in hiding from the world, by those clinging to Celath's failed destiny, she is forced down a path long lost to the histories, with obsessive strictness and cruelty by those who promise her the world.   The 'true queen' of the desert wishes to escape the sands that have long buried the blood of her family. It is almost uncanny chance that the new Creature of Mayhem, the title of the very hero who's predecessor decapitated Celath many years ago, stumbles upon her shores, her personal tragedy hurriedly transforming into a story of love, where she finally has the means to deny her inherited destiny, and to ultimately steer her own journey.   Through this journey, Celath now aids Cicero Jupius in combating the Children of the Forgotten cult, disrupting their wars and stopping their attempts to summon the God of Disorder, Ry'thulah, into the world. These great noble deeds aside, she also positively represents the Dark Elf people and challenges their damaged reputation with others across the world, showing that they are capable of peace and important change.   Within her own kingdoms, upon her return to them, Celath has began to radically change the sexist culture within Desertstar society, giving women who were once only important for breeding and sealing marriages, not only a voice, but equal chance to participate in the politics of their country.

Azadeh's goal, after liberating herself, is to free her people from the rigid confines of their societal structure and dangerous alignment with alien pantheons.   She is a massive individualist, who wishes to inspire future women into crafting their own destiny and being actively involved in the culture and politics of their countries.   Ultimately, she hopes to repair the reputation of her fallen dynasty, and to make up to all of Mayhaos for the pain that Celath Aslani caused.

Cicero Jupius had introduced her to the Erudite Society, a neutrally-affiliated group composed of some of Mayhaos' greatest minds and broad thinkers, who wish to democratically educate and heal the world through enlightening philosophy and co-existence of culture. It is the first political group outside Celath's own, to welcome a member of the Aslani dynasty.

Despite challenging the evil reputation of her people, much of which is tied to religious extremism, Azadeh is still a devoted follower of the Forgotten Pantheon. She follows an unorthodox yet, to her belief, truer version of the religion, in which Lord Yellow and Ry'thulah, the Gods of Order and Disorder, should be worshipped equally, rather than the standard approach of committing your life to either. She has started a controversial branch of the Children of the Forgotten that aims for a truly balanced life, without the obsessive or destructive nature of usual worship. These views align with her lover Cicero, who's neutral and philosophical perspective challenges the ultra-nationalistic and militarised nature of the Aurelian Empire. Her views are also shared, discussed and added to as well, by her other peers within the Erudite Society.

Azadeh was raised with all the social etiquette and pride of a royal Dark Elf from a Desertstar Kingdom but with a passionate flame of rebelliousness. Azadeh is hugely her own woman and challenges many within her conservative society with her unyielding independence and impressive expression of character.

The two met initially through diplomatic relations. Though both their peoples would had never allowed it, Azadeh organised a secret meeting with the Creature of Mayhem so that she could offer her assistance in navigating the enemy territory of her country to deal with the eldritch monster, Zig. While Cicero was shocked to discover the Dark Elf's relations to the historically-despised dictator Celath Aslani, she successfully caught the fascination of the Aurelian Elf and the two remained in contact even after their shared mission.   Sharing heavy burdens of responsibility and each their own personal existential crisis, the two foreign contacts found much to relate to and would begin to deeply confide in each other. Their bond would greatly strengthen, especially after supporting each other through a conspiracy directed towards the both of them by Cicero's Empress and Azadeh's kingdom. When intense events led towards the Drow princess needing to kill the Empress of the Aurelian Empire, Cicero committed to his feelings for the former and stood by her side, leading to his exile. The two would travel the world together, further exploring their growing love for one another.   Two curious and passionate minds, their shared company would attract the attention of one of the Creature of Mayhem's predecessors, Sly Natsu, who invited both to join the Erudite Society, a newly formed organisation that aimed to unite the world's thinkers with the greatest potential. Cicero and Azadeh were trained together in many areas by the Society, including the study of philosophy and ethics as well as the practice of meditation and martial arts.   Their journeys continued across Mayhaos, interacting with different nations both familiar and unfamiliar, before continuing their fight against the Children of the Forgotten cult, mainly the division known as the Drowned Brotherhood and their chosen god, Ry'thulah. Together, these two elves from rival countries would unite all elven people against this supernatural horror.   After victory against Ry'thulah, the two would continue sharing their experiences and wisdom across all lands as Cicero is chosen to lead the Erudite Society. Enduring not only the God of Disorder but also the world's prejudices, the two lovers finally link their stories permanently and marry one another. 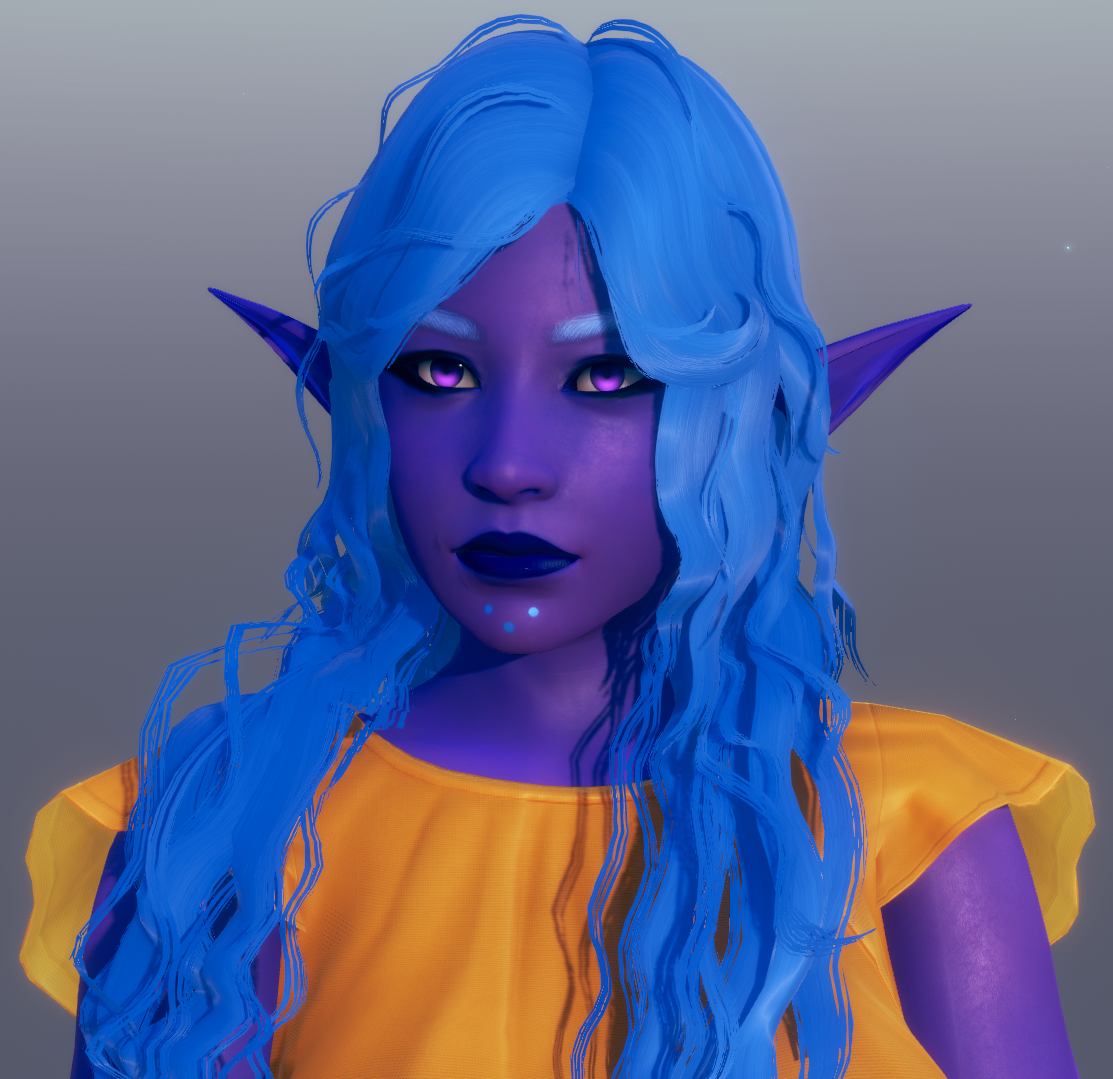 I wish to add more to this article in time, such as an extensive history and new original artwork. I also need to further edit articles linked to this page. For now, a general profile is offered, and any feedback is appreciated.   My entry for Summer Camp 2019's Influential Woman category.

It's clear this is part of a well-built narrative, you've got such rich background and story hooks already included. As a new reader, I found the summary of Celath's history in the second paragraph a little confusing - even after reading through a couple times, I wasn't sure which side was which. Azadeh has a ton of firsts to her name, it would be interesting to know more about the next wave of Dark Elf feminists that follow her - social change never comes easy, and others will have to pick up the torch and carry the movement forward. How will that play out? Thanks for posting this, it is a strong example for my own work on this prompt. 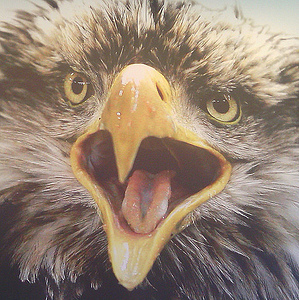 This is a very interesting character with a rich background and story hooks. As Orlon pointed out, the summary of Celath's history was a little confusing.   I really found it interesting to read about her social views and her starting essentially feminism for dark elves.   I hope that you'll add some quotes or other prose in-between the blocks of text to break it a little bit up.

ZAFARI PRODUCTIONS ~ Check out The Legendarium or Futuron. | Personal Blog | Want to participate in a collaborative worldbuilding project? Check out: Futuron: Roleplay Edition

I really enjoyed the historical context with her ancestor. It sets up some of her motivations and makes here fleshed out more deeply. This article has me quite curious about the forgotten pantheon as well. As a question id ask whay her relationship with her title is. It seems there is a rift growing with her progressive ideals. is she currently in power? Assassination attempts? This is all assuming I understand how their society works which I may not lol

A bit of dark elf tropes subversion here. it's a bit hard subjectively cause i'm used to some tropes but it's interesting in it's own right :) .The sidebar art is lovely. There seems to be political/societal challenges to reach on that world and it makes it rich even if it gets just a tad confusing at times.   But good read! And Happy SummerCamp!