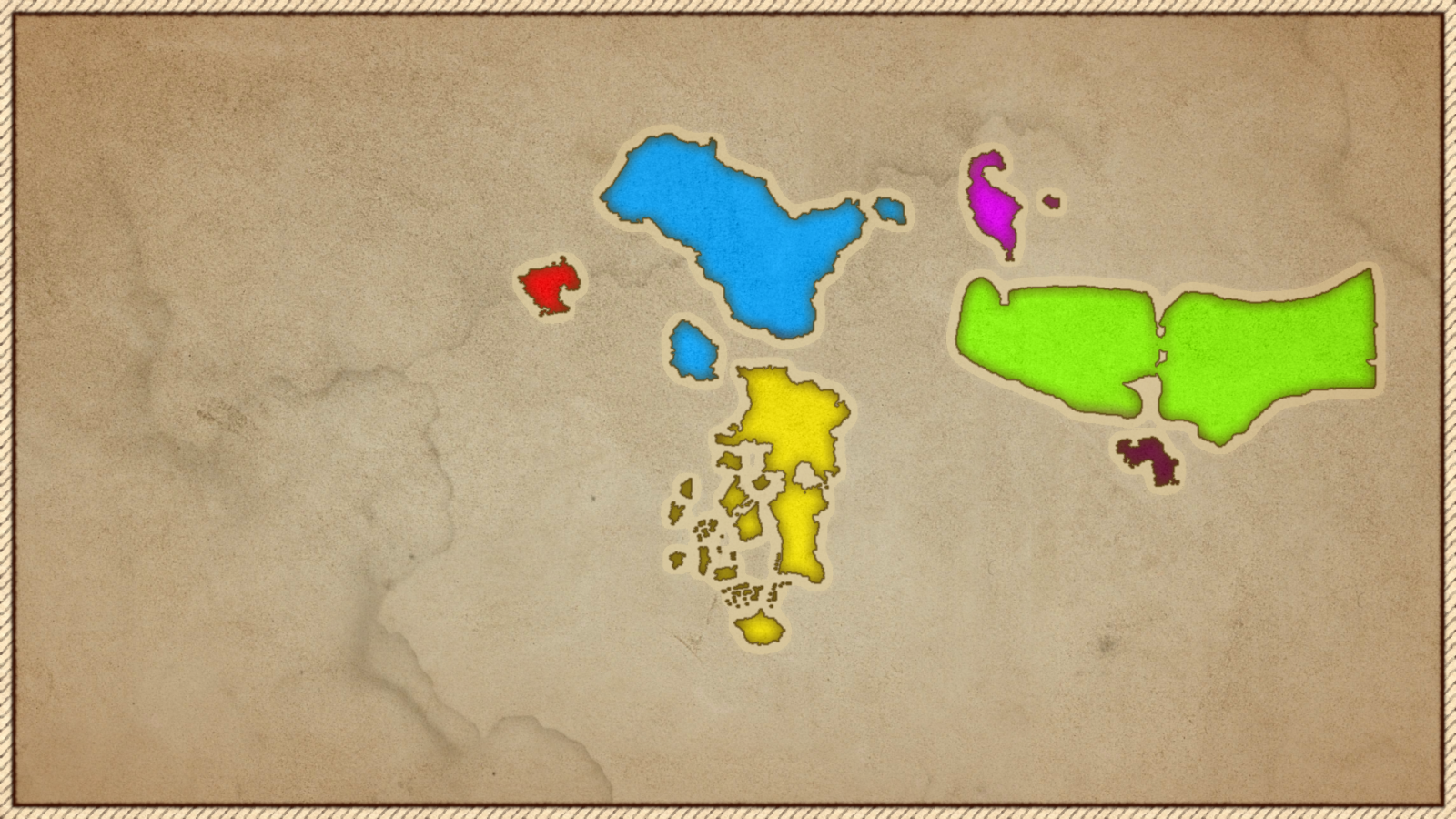 Jake Gavan
The magnificent union between two powerful celestial forces, Alpha and Omega, the God and Goddess of Creation, is the bond through which Mayhaos was born.   Like all new worlds, Mayhaos' creators wished to fill it with life; weird and wonderful creatures that would build their own idea of a perfect society, loosely inspired by the hierarchies of gods which exist only to diversify the experiment.   But a world dependent on the magnificent power of not one but two incomprehensible and volatile deities is one with risky foundations. Once the Impetus disconnects for a reason no mortal could possibly begin to understand, their world is consumed by endless unstable energies and war.   The solution? Alpha found an indirect but impacting way to connect with the spawn of his creation, to instil a taste of his power into one randomly chosen mortal of each generation, so that are capable of stabilising civilisation. Some of his test subjects begin to lose faith, however, and believe the fate of Mayhaos should be taken into purely mortal hands.