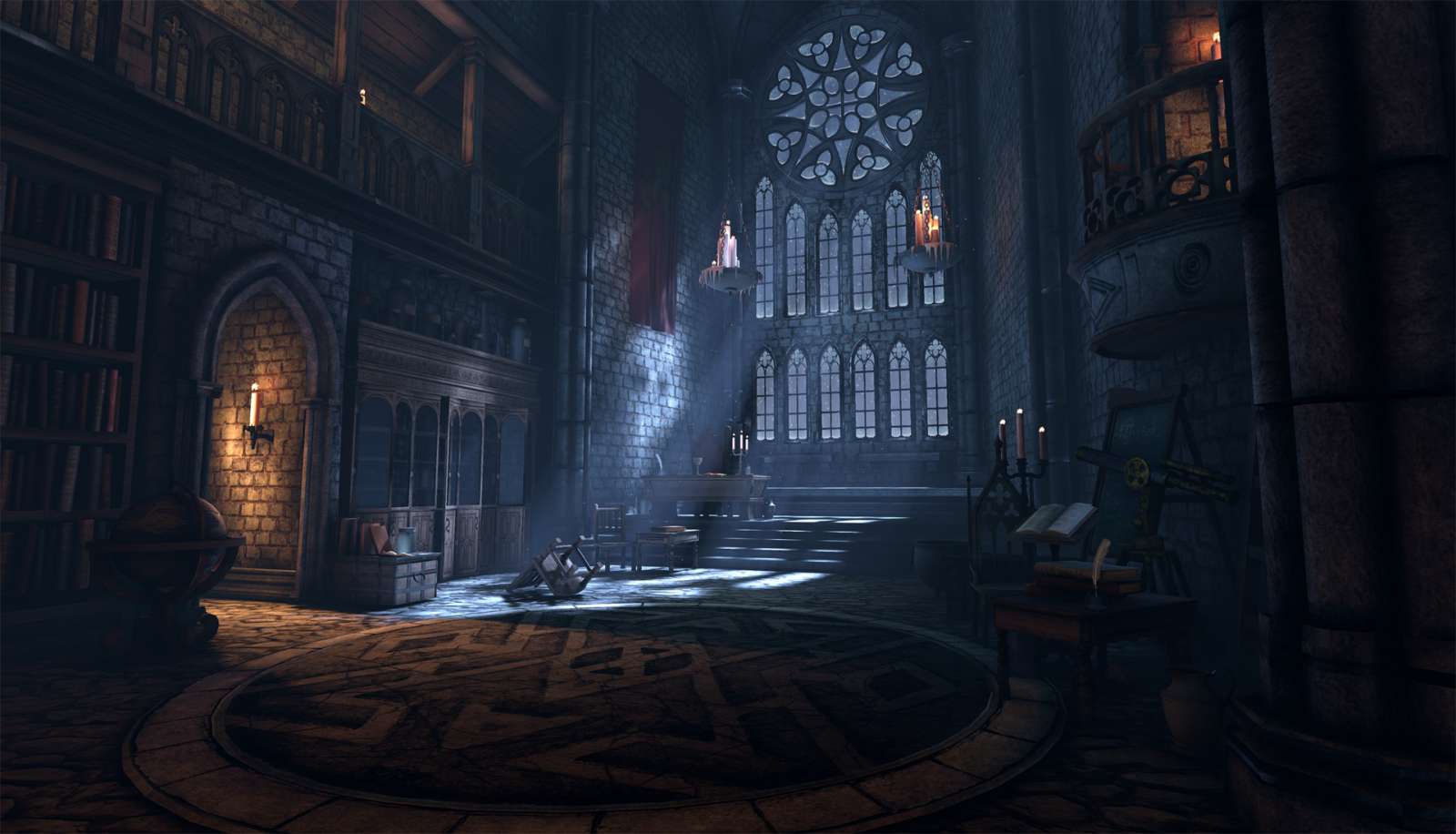 Senior agent and recruiter for the Talon, attached to the 1st Griffon Legion of Abristan

Senior Agent Merwhynn (a.k.a. 'The Face')

The recruiting agent who first approached Plan C to enlist them in the employ of the nation of Abristan. Merwhynn is a confident and capable woman, and has enjoyed remarkable success within the Abristani military machine despite her young age and some amount of gender discrimination. She seems driven to succeed in her mission of destabilizing territories at the edge of Abristan that were once part of the Griffon Empire. Why this is a sudden imperative remains unknown to Plan C.   She acts as a face for her group of allied agents. She recruits support and deals with matters of diplomacy and negotiation. She is also very involved in the planning stages of all operations. She has earned the support and loyalty of a number of other agents and allies throughout the region.

Merwhynn may be most easily identified by her black eye patch which she wears over her left eye at all times.

Merwhynn typically wears fine leather armor, or even elements of drakonweave fabrics. When working incognito she typically covers these with nondescript loose fitting garments. She never goes about unarmed.

The party has yet to learn any personal details about Agent Merwhynn.

Merwhynn seems to be an educated woman, though the details of her education are unknown.

Agent Merwhynn works for the Abristani crown as an agent of the Talon, the nation's intelligence agency and secret police. She is a senior agent that typically works as a recruiter for the Talon.

Merwhynn is clever and a strategic thinker. She seems capable of developing complex machinations that will play out over an extended period of time.

Merwhynn does not seem opposed to the use of force, surprise, or other devious means. Unsurprising really given her profession. 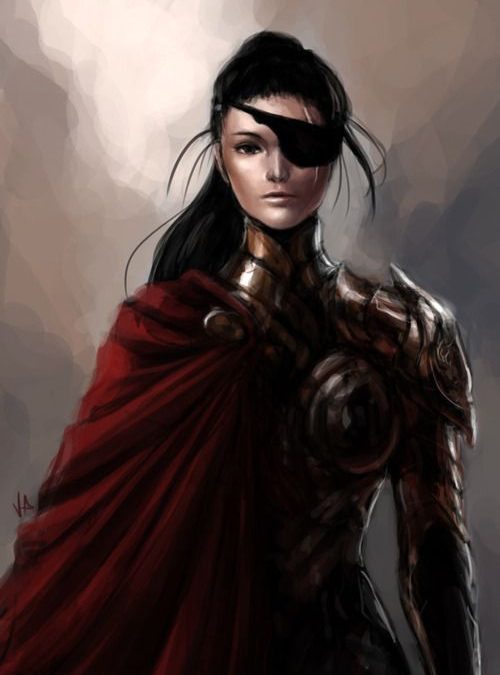 Merwhyn is a stealthy, capable agent of the Abristani crown. She seeks to employ the party to work against Abristan's rivals and enemies in the region. She is willing to reward them financially and lend them guidance and aid in this endeavor.

All articles within the Mareth World Anvil Page have been created and/or edited by Mark of Mareth (Mark Staplin). They are for personal, home use only and have not been created for profit.

Cover image: by Jinho Bae
This article has no secrets.