Taxonomy in the New Age

Again? You want me to read through the entirety of this eight-volume text... again? Oh, the sacrifices we make in the pursuit of knowledge. I'll see you in a few weeks, then.
— Disgruntled Apprentice

Taxonomy in the New Age is a tremendous scholarly text researched and written by Seyli Fai'or, Magistrix of the Hearthwild, a Lessai Nimata, with the help of several research assistants over the course of over 200 years.   The bane of lazy students worldwide, this multi-volume text, as intensive and often droning as it may be, is a monumental resource for those studying biology and taxonomic classifications, and the system developed by Magistrix Fai'or has since been adopted by much of the world.

Nimatria (The Hearthwood) emerged from the Dark Age into the Age of the Seekers with the barest sliver of its fabled ancient collection of recorded history, information, and research documentation at its disposal, having lost a crippling amount of written and printed works as a result of the many conflicts which tore through the world during the Dark Age. With its great Valsheri libraries destroyed, elder and aspiring scholars alike were forced to recreate as much as they could with what little was preserved.   Naturally, disagreements regarding most subjects were common, given that only a precious few physical collections of knowledge survived. Relying only on word of mouth and elders' faith in their memories, little progress was being made in restoring information lost. Seeing this stagnation of intellect, the arguments on systems lost to war, Magistrix Fai'or, then a young Lessai novice druid, saw it fit to leave behind what has been lost and shift the focus onto the new age. Though a Lessai by ancestry, Seyli was raised by Valsheri. Her innate understanding of the natural world, combined with the hunger for knowledge imparted upon her by Valsheri teachings, inspired her to spend over 200 years observing, researching, and reporting on wildlife of all kinds, throughout the world, and to develop a new system by which to classify them.

Taxonomy in the New Age is organized into several volumes, with each volume being further organized in chapters which focus on different aspects of taxonomy, the author's perspective, and further evolving into a functional bestiary in later volumes and editions. These volumes published by Magistrix Fai'or do not explore the individual names of every identified species spanning the world. Taxonomy in the New Age, in its original publication, stops with the flora and fauna found within The Hearthwood. Her further publications, however, which include continuations and offshoots of Taxonomy in the New Age, contain painstaking levels of detailed classifications and studies of organisms found throughout the world.

Taxonomy in the New Age

Taxonomy in the New Age, Volume One:
Fundamentals and Significance of New Age Taxonomy

Even in times long passed, countless methods of classification and taxonomy have been explored, refined, and utilized to great effect. The great libraries of the Valsheri have served to preserve these texts through the many wars that raged through the Dark Age, but to little avail.

Our progress in the Age of the Seekers has been stunted by debates and arguments on how to restore the old systems, as scholars attempt to piece together scraps of information held in the pits of their memories and their hearts, often combining theories which have no place sitting side-by-side.

Through my research, my life's work, I offer a solution to this troublesome situation: a new system, one built to meet the new age and bring light to a world that was brought to its knees by darkness. Knowledge is our light; understanding is our light.

We ought to be the ones taking the reins of our own light. This is simply one step in the direction of progress.

A monumental text, in both size and influence.

Seyli Fai'or, Magistrix of the Hearthwild was but an apprentice when she began her dedicated research and writing of Taxonomy in the New Age, and it was her diligence and dedication to scholarship that earned her a place among the highest-ranked and most honorable druids and sorcerers alike.   When Taxonomy in the New Age was published, it was her whole life's work, having spent over 200 years in active research and study of her then-236 years of age.   Magistrix Seyli continues, to this day, to be a scholar and a writer, producing numerous additional scholarly texts and conducting field research in between giving lectures and taking apprentices in Nimatria.

I can totally picture a studious wizard carrying around one or two volumes of this with him on his adventures. 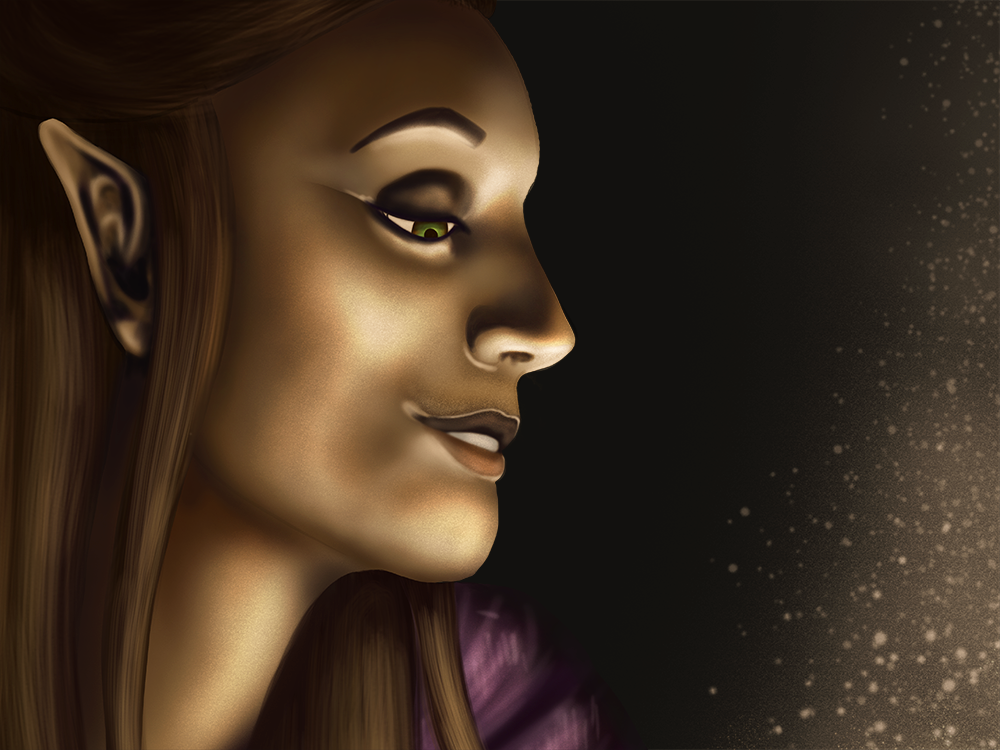 You had me hooked with the first quote. The article is a pleasure to read!

Thank you! ^-^ I'm proud of this one. Lots of good coming out of WorldEmber this year <3

That first quote... just wow. You had me right from there and hung on.