Content are our kin, to fade into oblivion. The earth cannot decide our fate; we shall be the masters of it in time.
— Umbralist Speaker

The Yulrori Umbralists are a cult of the shadow, found in the region of Yulrorim.

The population of Yulrorim is dominated by Nimata, as well as the Umbralin. Whereas these Nimata are born infused with the magics of the leyline of oblivion, these Umbralin are shaped and molded by it to the very core, beings who owe their very existence to the emergence. As a result, the Nimata are free to adventure beyond the radius of influence of the leyline emergence, but the Umbralin are not.   Many Umbralin are content with residing in the lands presently offered to them, accepting of the cycle which will one day call them back to the void once the emergence recedes; those who refuse to accept this fate are known as the Yulrori Umbralists.

The emergence and recession of the leylines is a cyclical pattern, albeit an irregular one, and is one that may be extended through exploiting certain conditions. The quest of the Yulrori Umbralists has ever been to both extend the lifespan of their leyline's emergence, and to expand its reach, that they may come to reside in new lands far beyond their home.

The Yulrori Umbralists are responsible for the growth of the emergence which threatened the Earthen Kingdoms directly to their north, an undertaking which was halted upon the kingdoms' discovery of earthenwards, which have prevented any and all further expansion. These wards, which rest at the very edges of the emergence's influence, lie beyond the Umbalins' reach, who now seek a relic known as the Font of Oblivion as a desperate attempt to destroy the wards and resume their mission before it is too late for them to make a difference.
Curate your experience!

Not all ephemeral beings are content with fading away as their fate dictates. 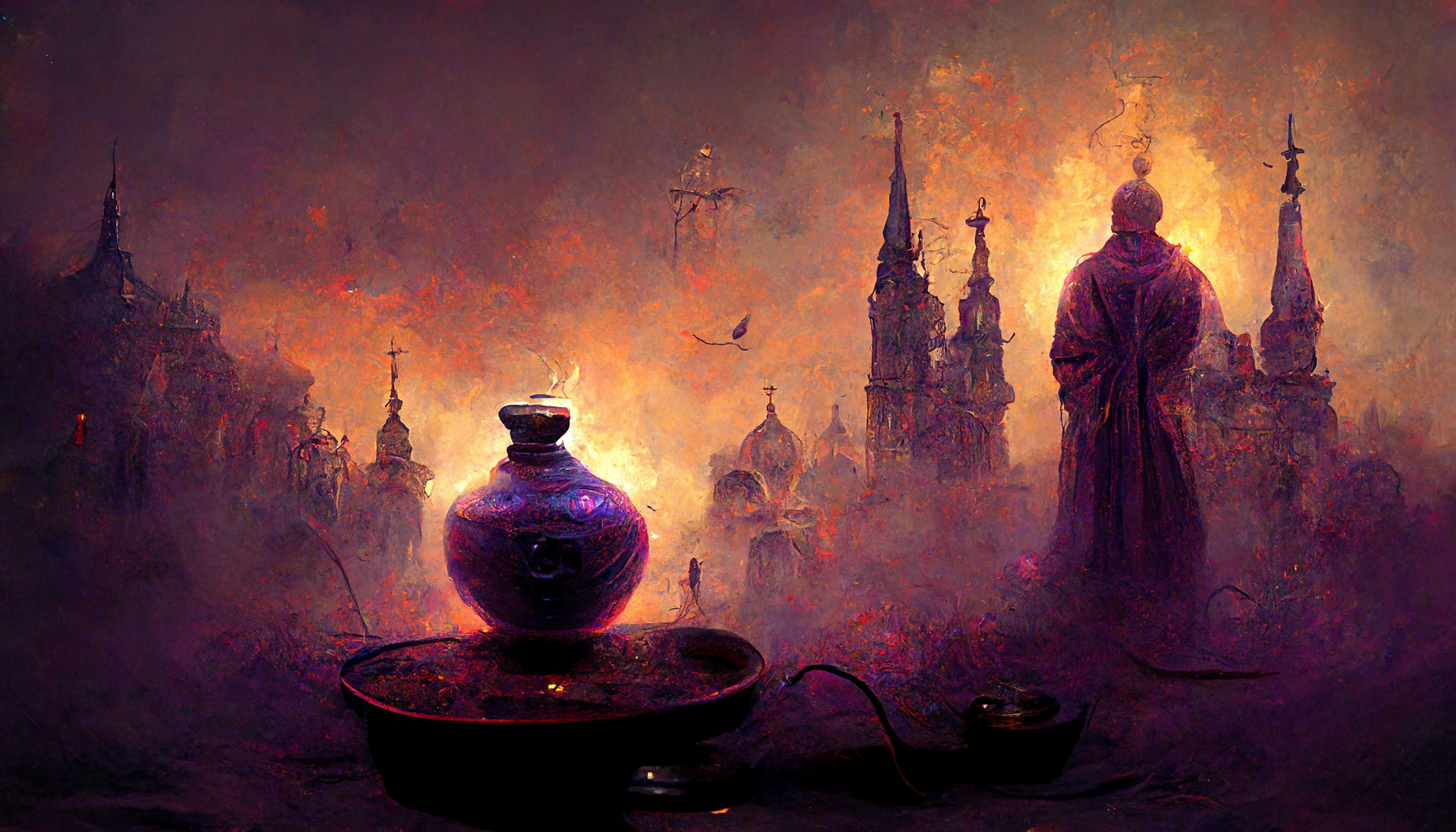 The expansion of the leyline of oblivion drained all other magics from the lands it leeched into, causing many different people and creatures alike to suffer greatly. The Yulrori Umbralists are seen as monsters, wishing to drown the world in darkness and nothingness.

Answering: "an organization considered cruel or monstrous by some"
Visit strixxline's Competition Page Check all other answers to this prompt Competition Homepage