Know me not for my poetics,   Nor for my comely aesthetics,   *hearty chuckle*   Know me only for my travels,   And learn how my story unravels...
— Sylviro Halder, introducing himself to a tavern crowd

Sylviro Halder is a Boharin adventurer, known for traveling the world several times over, in search of new discoveries and adventures.

Though the Boharin are known for their ever-present wanderlust and frequent travel, Sylviro is among the few who have taken this innate drive to the extreme. From a young age, young even by the standard of Boharin, Sylviro set out on adventures which took him to every corner of his homeland. When the mysteries of his homeland seemed all but spent, he taveled ever farther, finding even greater elation in the elevated mystery of foreign lands. 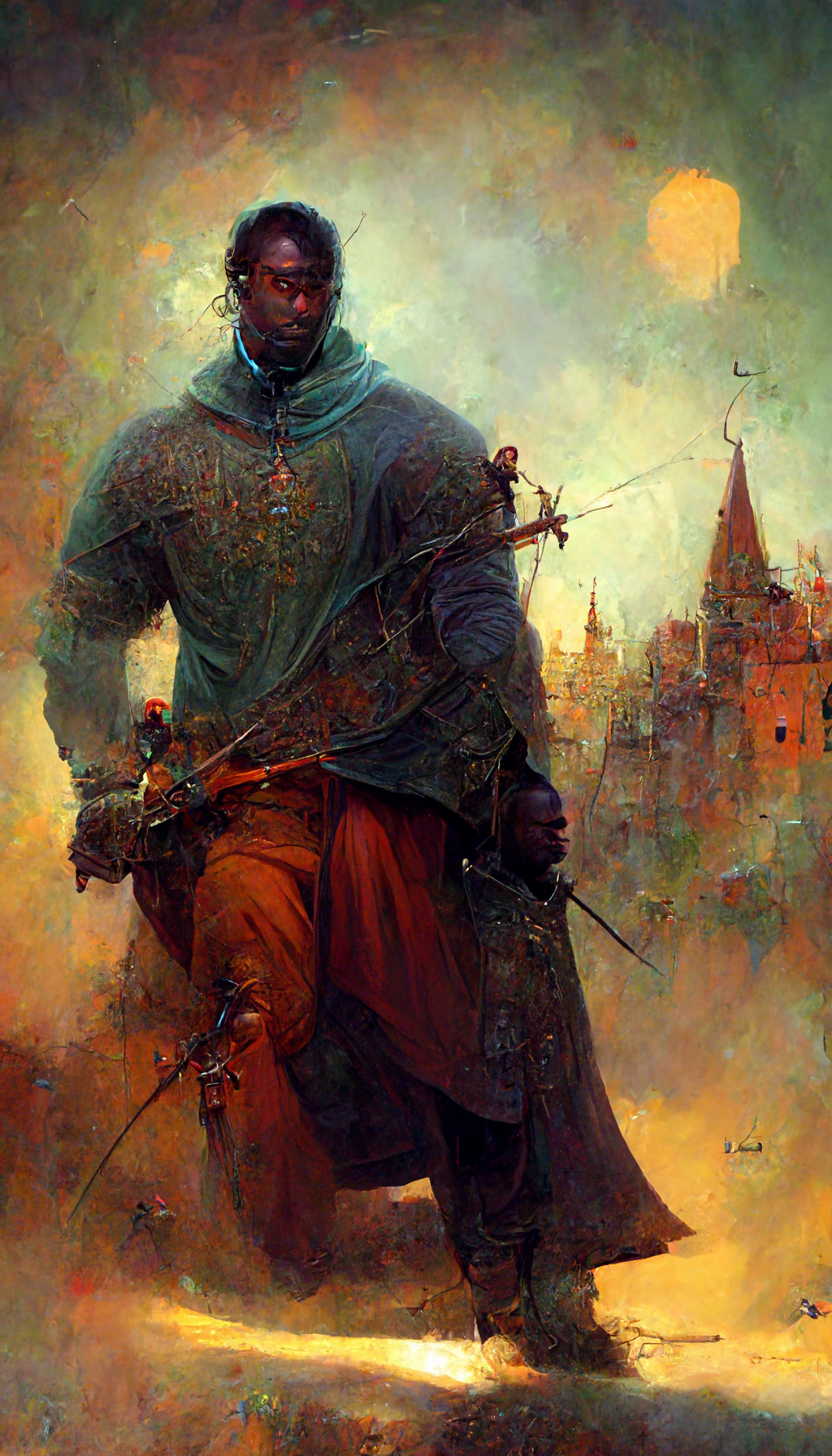 by Strixxline via Midjourney
He would often return to his home with stories and songs, and would recite poetry as odes to the discoveries which captured his heart. Though this would earn him the title of the "Well-traveled Bard" in his homeland, he did not think himself to be a performer or artist, but a mere traveler with myriad passions to share.

He once thought to humor those who named him a bard, lending his talents to the Voices of Hope, a branch of the Church of Dawn. The work was fulfilling and challenging, and kept him constantly traveling, but he found that being unable to return home when the time felt right during his travels was too great a detriment.   Though he resigned and left behind the role of dawnsinger, he remains faithful to the organization's mission, striving to do good wherever he may travel. He slowly grew to accept the title of bard, as his time with the Voices of Hope showed him the healing power within his favored method of sharing his passions with others.
Curate your experience!

Blessed are the holy men, who seek only to do good wherever they may tread. 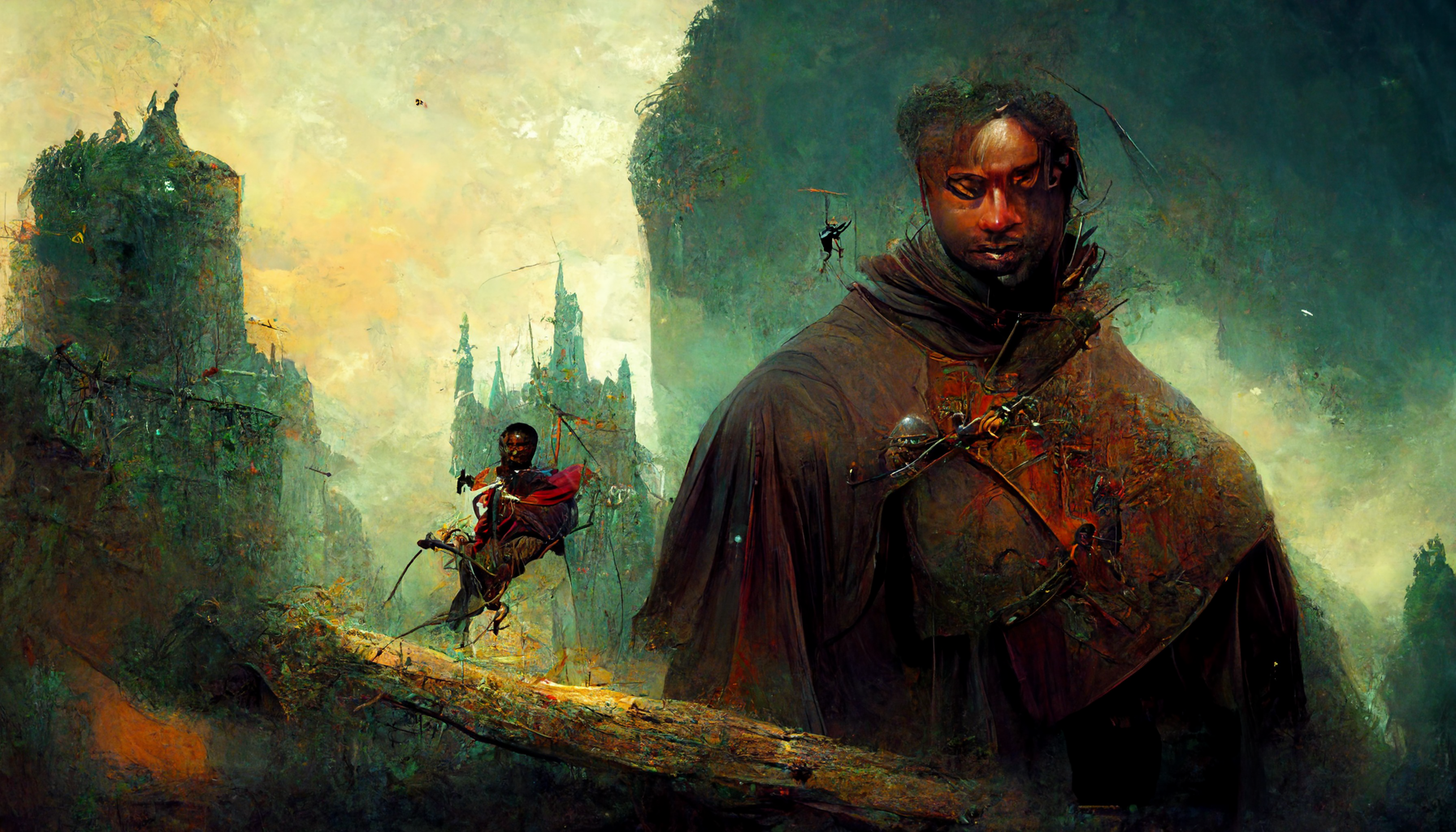 Hailing from Everbright, Sylviro now makes his home in the city of Eletta to the east, though much like the rest of his Boharin kin, he never stays home for long. He often states, before making his return trips home, that he simply misses the local cuisine too much and must be headed back with haste.
Children

Answering: "An Explorer, Researcher or other character motivated by discovery."
Visit strixxline's Competition Page Check all other answers to this prompt Competition Homepage