The walls of the city shook and quakes shot cracks through our foundations. Lava flowed freely through our city streets and buried our homes. We didn't know what to think. Were we under siege? Were enemies upon our gates?   We looked to our protectors for answers, and they provided them. They were our protectors no longer.
— Kamini survivor

The Seething Primal Insurrection was a civil conflict, sparked by territorial primals, which arose in Kamigon in its earliest days as a growing city. The conflict transpired early in Bolkan's history, when the people of the region first began to rebuild and permanently settle within the blasted lands.

In the times when Bolkan was largely inhabited by nomads and wanderers, there was no record of major conflict between the primals and the mortals who shared their home. When settlements began to form in Bolkan, however, many were seen to meet gruesome ends in mysterious circumstances.

The people of Bolkan knew of the primal beings that called the fiery wastes their home, but never thought them a threat so long as they were left alone. Largely, this was true. So long as one did not meddle in the primals' affairs or desecrate their lairs, they kept themselves out of sight. In settling permanently on previously unclaimed grounds, however, many early Bolkhyn settlements sparked the ire of territorial primals who suddenly felt threatened by the potential for the expansion of mortal settlements into their domains.   At this stage of Kamigon's life, all but a rare few inhabitants were flame-aspected worldspirit races, which meant there was a shared ancestry between them and the primals of the land. Despite the present animosity between the primals and would-be settlers, their shared bloodlines meant it was simple for primals to share a connection and play at the sympathies of these far-removed kin. The primals used this to their advantage, pleading with those who would listen, feigning fear and weakness, crying for protection.

Your cities are ever unsafe, for they threaten the very nature of the lands they are built upon. Why, do you think, must so much work be put into preserving these places? The lands yearn to breathe, to turn over per their own whims, they balk at the very notion of being tamed.   Please, free our lands! We ache, we weep, for the structures of mankind are as stakes in our spines...
— Pleadings of the primals

These whispers from the elements were not heeded immediately, or even for some time. One day, however, chaos broke as unmanaged heat vents melted through structures, and as lava floes ran freely through city streets. Those who attempted to stop the destruction were met with violent radicalized former city protectors who now sided with the primals and sought to destroy their own city.   Leaders scrambled to make sense of the conflict, while a civil war broke out within their growing city. There was no reasoning with the radicals, no way to make them see what they were doing, and few even understood what drove them to take this stance.

A group arose which understood that the route to quelling the conflict did not lie with the radicals, but with those who radicalized them. As the conflict played out for weeks on end this group, then known as the Flamespeakers, communed with the primals of the land seeking understanding and truth. The instigators of the conflict would not grant them an audience, but others in the region did so, going so far as to grant them favor for their commitment to communication.   As the Flamespeakers and their side of the conflict curried greater and greater favor with the other primals of Bolkan, the faith the radicals held for their antagonistic primal influences began to wane. Slowly, these individuals were captured, slain in battle, or had fled in shame, allowing Kamigon to take control of the conflict piece by piece.   The flamespeakers, for championing the winning approach, came to be recognized as the Speakers' Council, which remains Kamigon's primary governing body.
Curate your experience!

It is not always easy to turn people against their kin, though sharing bloodlines may help. 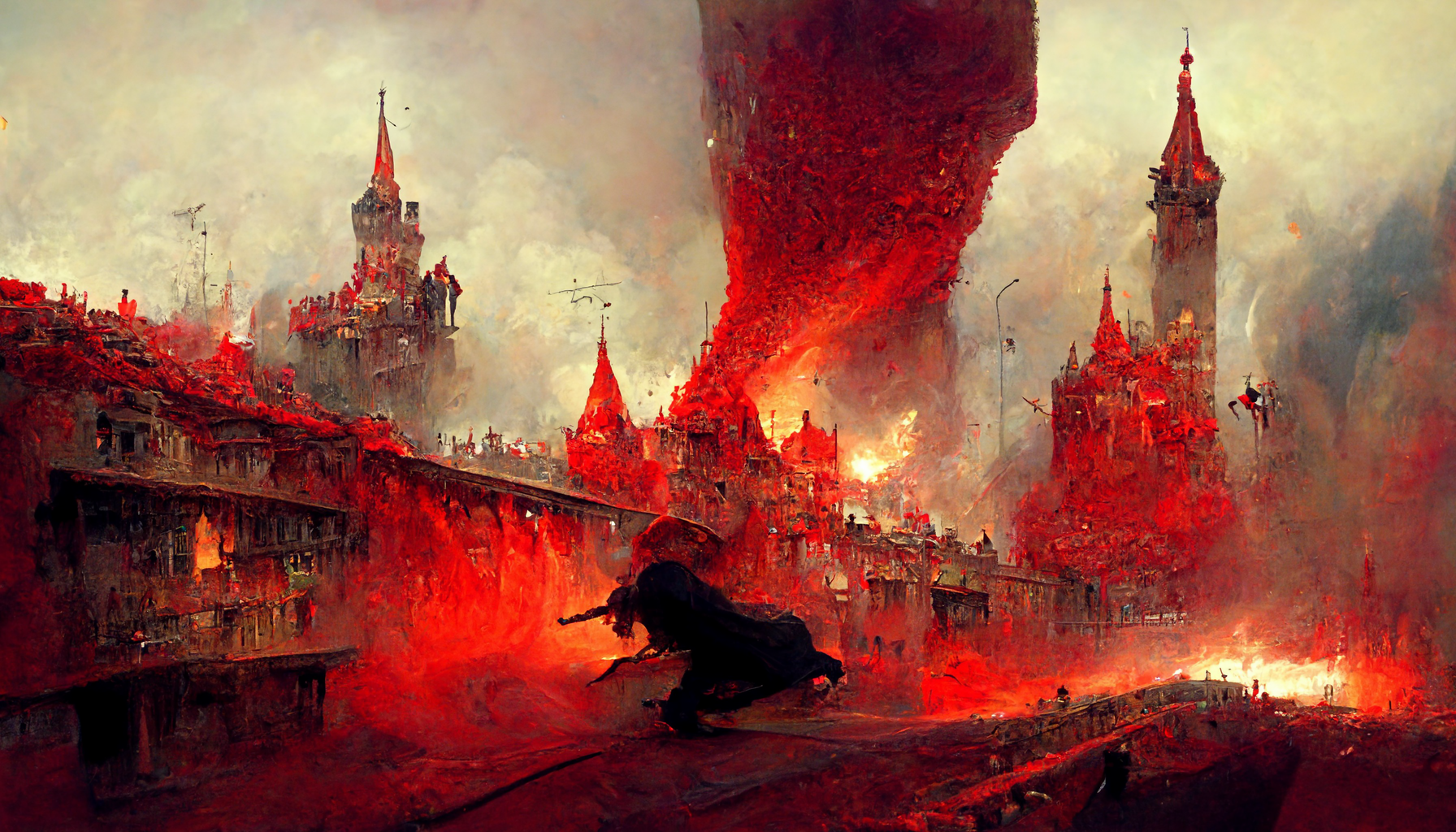 Where once the people of Bolkan were purely nomadic, many now occupied permanent territories (so long as they could keep them safe). Keeping their settlements safe was truly among the greatest challenges of the age in this period of Bolkan's history.   Many settlements, in which operations and daily life appeared perfectly managed, would be found suddenly decimated with none left alive to tell the tales of their plight.

A Matter of Size

Small settlements were simple to destroy, and many were, quietly and utterly. Kamigon, however, was proving too large and too advanced for the same simple tactics to do the job.   The primals who sought to remove Kamigon from their territory of interest were acutely aware that they could not eliminate the settlement the way they had others so many times before. They were strong, there would be survivors left behind, and they would return, rebuild, and even go so far as to hunt the beings that brought them ruin. They needed a subtler approach.

The primals at the head of the conflict never revealed themselves, though the flamespeakers were aware of their existence.   The other primals would not identify them, claiming it was not their place to do so.