To inspire others to shine, just as the very stars within the firmament, and to even outshine them.. can it truly be done?   Well, I.. I do confess, I am enamored by just how close they come...
— Enthralled Patron

The Nova Troupe is a world-renowned performance company, which travels throughout the lands of Malkora with the guidance of the Stardancer as inspiration.

To Dance Among Stars

There are many who delight in the patronage of the fine arts, and few such patrons have described performances more dazzling than those of the Nova Troupe. Leaders in the implementation of magic into the arts, this company of performers is known for their mission to one day outshine even the stars, naming this a divine purpose.   Though this is a traveling company, the Nova Troupe has found a favored venue in the Ampitheatre Arcanys, a theatre known to be a magical staging ground since its inception. In being a safe place to perform, and in a locale which values the arts and the importance of leisure to the body and mind, it is no wonder they have come to roost in the The Hearthwood so many times in their history.

The use of magic in performance by the Nova Troupe has certainly inspired other companies to do much the same. These different companies utilize magic in different ways, but the objective of the Nova has always been to illuminate, to shine, and to bring light to their displays. This is the attitude they bring with them when partaking in the Circus of Stars each year, utilizing their flashy performances to tell stories just as much as they shine in the process.
Curate your experience!

Divine inspiration displays itself in many forms. Some opt to share it through artistry. 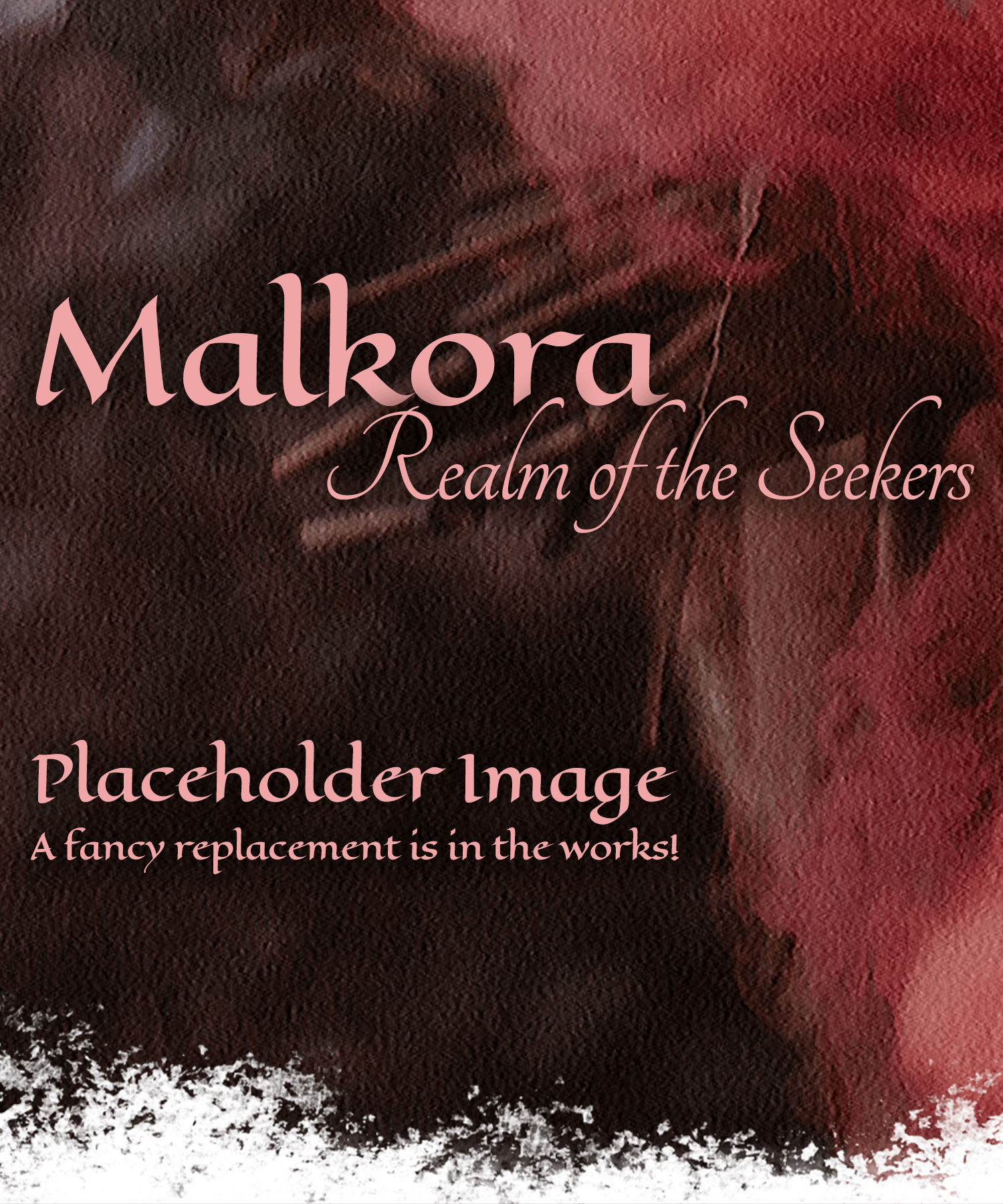 To shine brighter than the rest, and to rejoice when the others rise to meet you. This is faith.