I dare not peel the bandages away, for I know not what I will find underneath. I know deep down it will be so unfamiliar in appearance, and I wonder if I will ever be able to venture with my arm bare again.   The nurses saved my arm, at the very least. Yes, at least I have that.
— Bolkhyn infirmary patient

Heatrot is a condition common to Bolkan, developed from deeply infected animal bites.

This is a condition characterized by extreme inflammation and swelling, which slowly progresses into the deterioration of the flesh. If left untreated, heatrot will cause blood vessels in infected flesh to burst and subsequently wither, as blood pools and festers in pockets of swelling. The skin begins to slough off shortly after this takes effect, but skin has been known to have been preserved, albeit malformed, if kept tightly bandaged and bound throughout this stage until a pause or full treatment is secured.
Most cases of heatrot will not reach the withering stage, with its long initial infection phase, and given the ready availability of temporary treatments which halt the condition's progression.

Though any creature in Bolkan is capable of delivering a bite which may cause heatrot to develop, none are so notorious for it as the yellowfoot stinger. These aggressive lizards who make their homes burrowed in the stone surfaces of Bolkan have bites with near-guaranteed rates of infection, making the wounds the ideal environment in which heatrot may take root.

Despite not being contagious, many will see the contact with the afflicted as vectors of transmission for heatrot, making proper treatment difficult to find outside of major cities. The progress the of decay can be halted rather easily, with home remedies, but proper cures require more specialized materials and reagents in order to prevent the condition from taking hold again in the future. The afflicted have been known to live with the condition halted for extended periods of time, after which the condition either takes hold again or treatment is received at last.
Curate your experience! 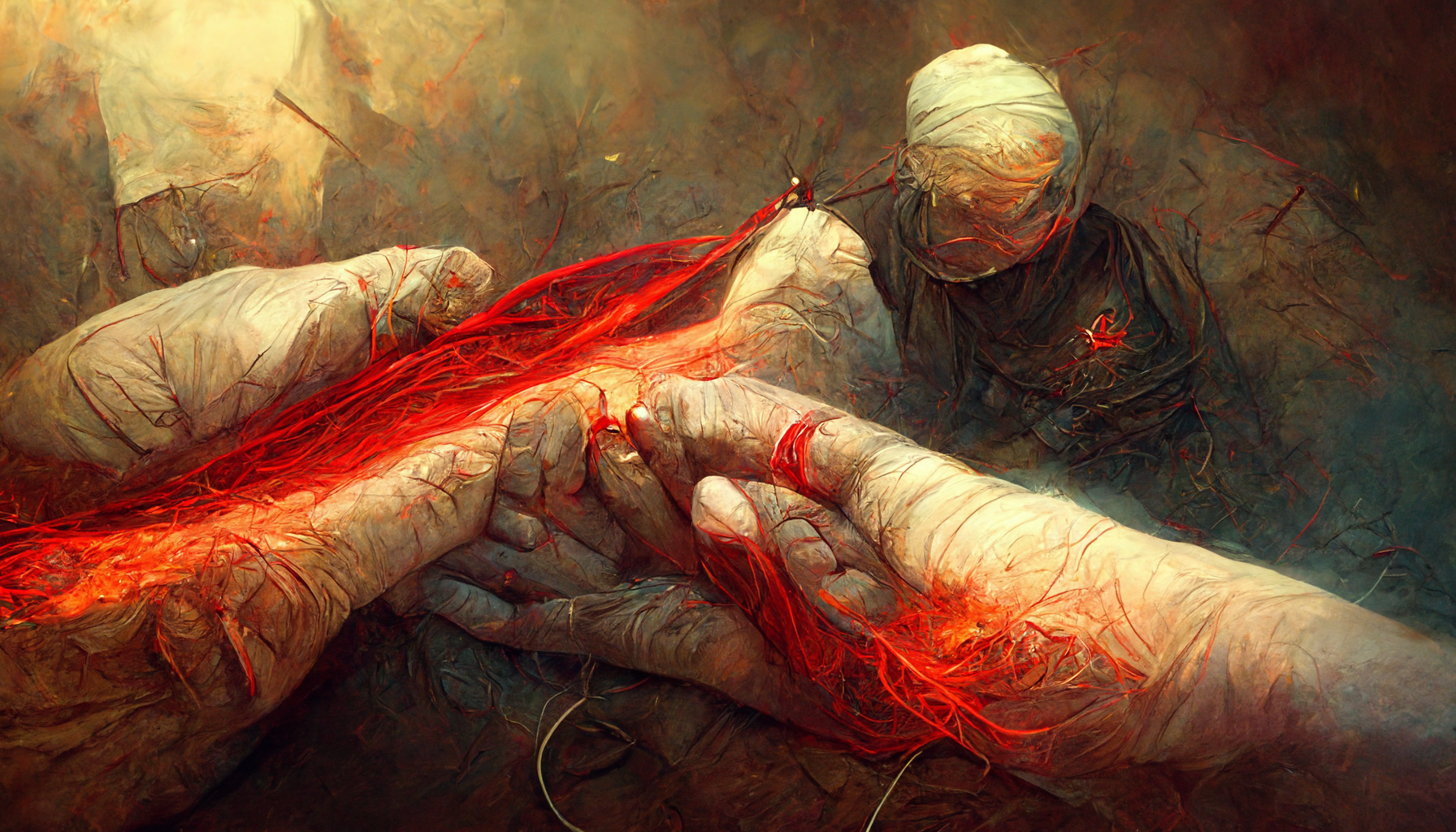 The intense heat caused by the inflammation is known to disregard any innate heat tolerance of the afflicted, causing even those who do not typically feel the effects of extreme heat to labor under the burning sensation.

Those who keep yellowfoot stingers as pets claim that their bites are far less infectious than those in the wild, though specimens whose owners have seen no ill effect have given full blown infections to others.

Answering: "a condition considered monstrous or "unlucky" by some"
Visit strixxline's Competition Page Check all other answers to this prompt Competition Homepage