The work we do, we do for not only our people but for the primals who extend their blessings to us.   We know well what destruction their wrath can bring, thus we seek to cultivate an understanding between one another, that our coexistance may be a benefit to all parties.
— Nukra Sago, Flamespeaker

Flamespeakers are members of Kamigon's Speakers' Council, governing the city alongside representatives from the Blackglass Consortium.

The title of flamespeaker is given to those who are able and devoted to the communion with the primals of Bolkan, which enables the people to continue to coexist in their shared home. Spiritual in nature, these sages are attuned to the element of flame and thus speak freely with the flame primals.

The very first flamespeakers came to be during the Seething Primal Insurrection, in Kamigon's infancy as a city. The title was retroactively given to the group of Kamini sages who, rather than taking up arms against insurgents, worked to find the root of the conflict through communication and investigation. Their decisions spared the city and its people from a gruesome fate at the hands of its own radicalized populace, and flamespeakers are considered essential to the city's continued existence to the present day.

Flamespeakers of the Speakers' Council take their positions very seriously, understanding the weight of their words and actions in every primal communion. Their duty is to ensure the relationship between humanity and primals remains amicable, that their city may continue to flourish without seeing the same threats which almost brought it permanent ruin in ages past.   Independent and untitled flamespeakers walk a dangerous path, as they are often young and inexperienced sages in training who know little of the nature of the primals. Many have fallen victim to conversations gone sour, bringing destruction on themselves or others.
Curate your experience!

Elemental sages who have made the continued existence of their city, their life's work. 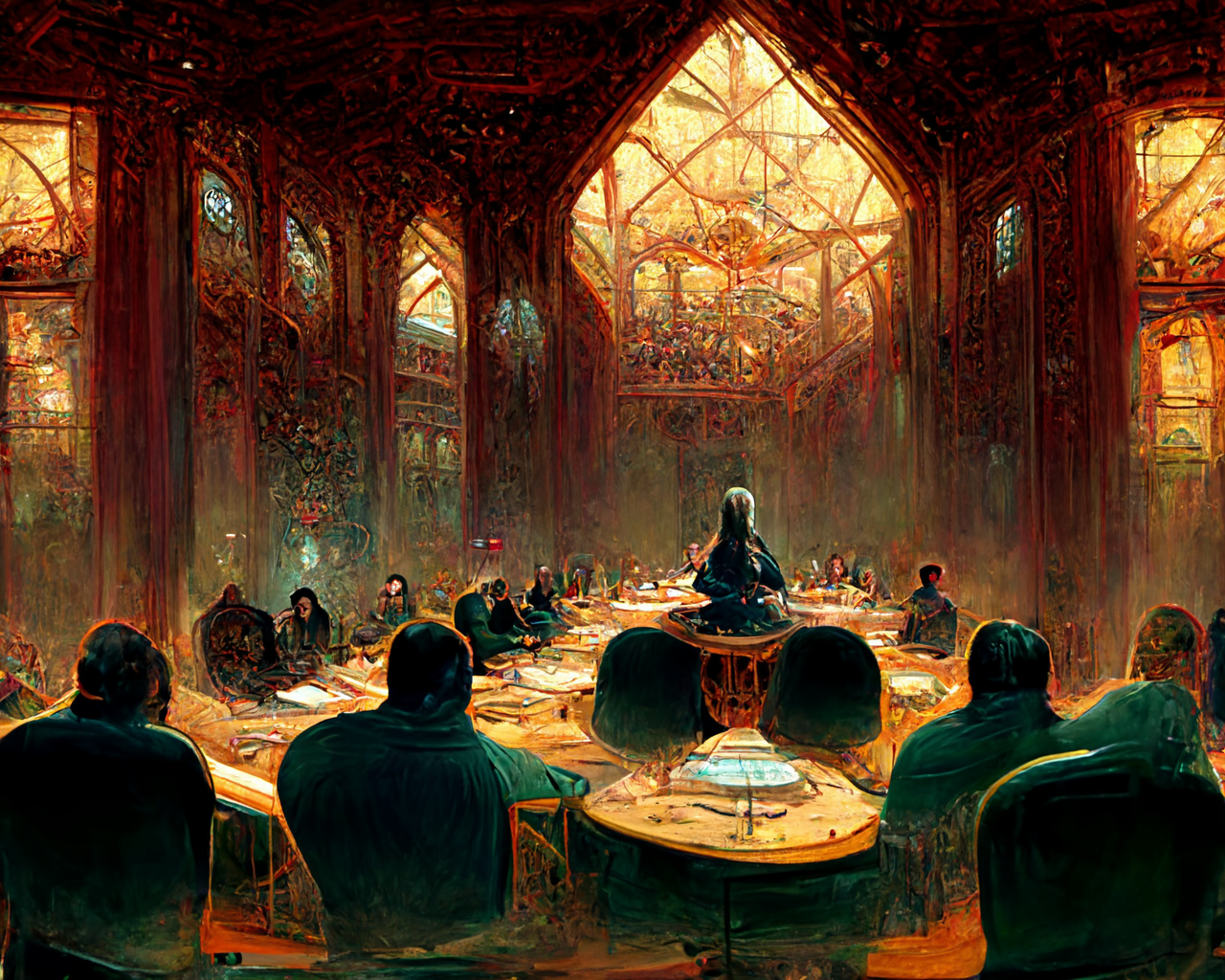 Though the title of Flamespeaker refers specifically to those who lead and protect Kamigon, any who are capable of communicating with the primals of flame may claim themselves to be flamespeakers, in ability and not in title, though one would be required to use context clues to infer which usage is being presented to them in such cases.

Answering: "a title that commands respect from those in the know"
Visit strixxline's Competition Page Check all other answers to this prompt Competition Homepage