The sun always seems to shine upon Everbright. Even when it has left the sky, does the land yet brim with light from all sides.   That said, mind your eyes. You'll be amazed how quickly they grow tired when they never get a rest.
— Everbright Native

Everbright is a region in southern Nefyran in which the Leyline of Revelation emerges.

With the emergence of the Leyline of Revelation comes an intense presence of light magic within the region, and this presence has greatly affected nearly every aspect of it, from the earth below to the skies above. From its heart, extending to its borders, the region is cast in bright lights, its terrain largely open, and the wildlife within often appearing as sun-bleached as the lands they inhabit.

People of the Brilliant Lands

Those who inhabit this land are typically attuned to light magics in some way, or have found ways to adapt to the conditions within the region. Dark skin is common, as a protection from the seemingly never-setting sunlight, though fur and hair tends to be very light -- or, lightens over time through exposure.   The Light-bound Nimata make their home here, as do a variety of Iskani. Other races have come to make their homes here as well, in time.

This region is home to a particularly rare variant of Flameheart Iskani, those of white flames. As the Iskani often reflect the natural energies of the regions in which they make their homes, these fiery beings often glow with the same bright light as the region's enless sunlight.
Curate your experience!

In a region where the sun never seems to set, how can an adventurer truly find rest? 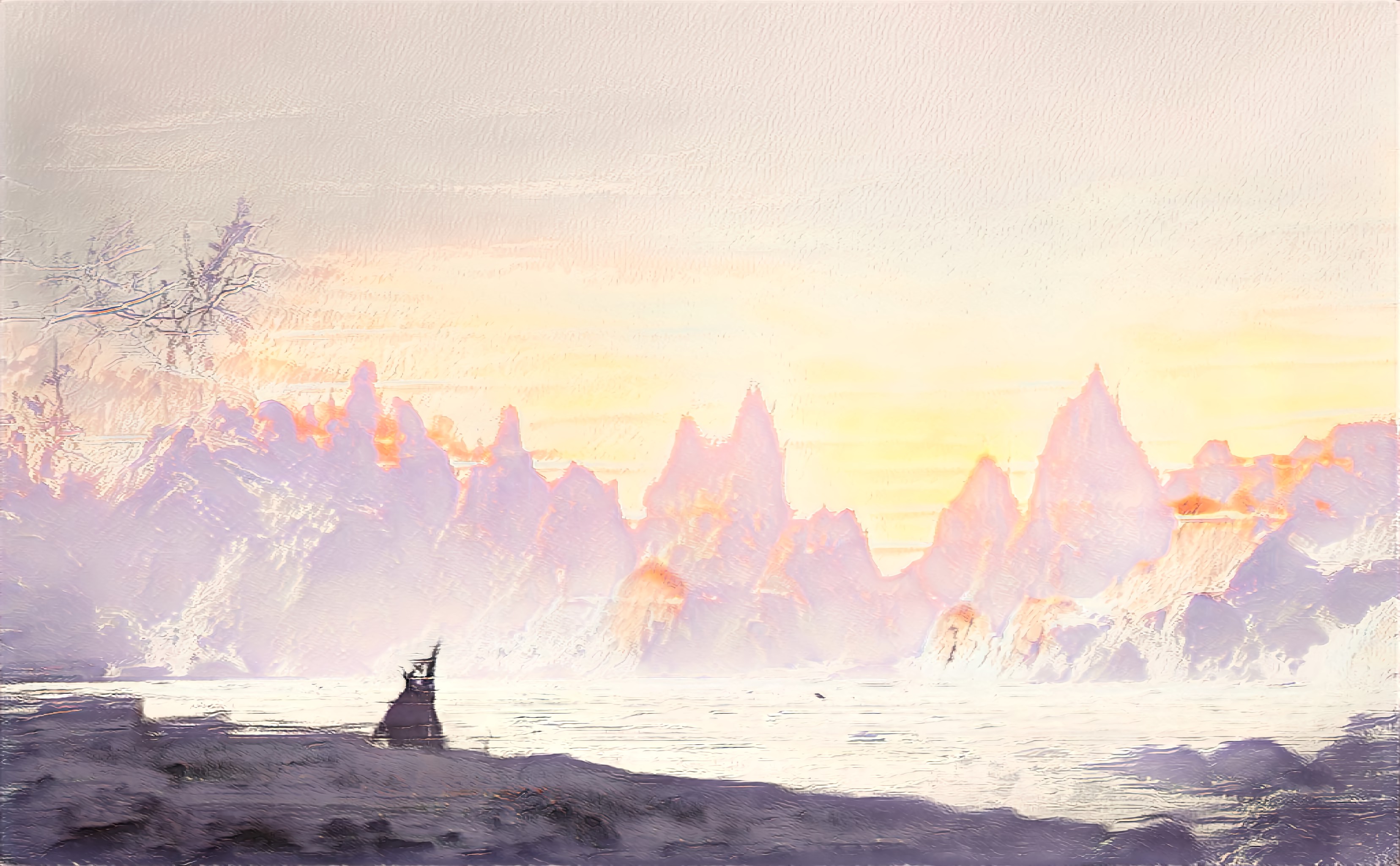 Answering: "an inhospitable region or geographical landmark"
Visit strixxline's Competition Page Check all other answers to this prompt Competition Homepage