The whole world will know of Bolkan's artistry!   On every shelf around the world, a collection of Bolkhyn glassware. Before every fine home, plinths bearing Bolkhyn sculpture. Every wall built of Bolkhyn masonry.   You call it a dream, I call it but a vision of the future.
— Akara Gon'sa, leader of the Blackglass Consortium

The Blackglass Consortium is a Bolkhyn business collective comprised of Kamigon's premier tradecraft guilds. With its major political influence in the region's capital, the consortium acts as a socioeconomic power for the whole of Bolkan.

Named for its most valued export, Bolkan's rich dark volcanic glass, the Blackglass Consortium is the organization through which all of Kamigon's tradecraft guilds are organized, built, maintained, and granted the right to represent Bolkan in international trade. The consortium is known locally as the Bolkhyn Crafters' Society, and offers the population of Kamigon ample and enthusiastic opportunity to participate in the trades and to find a home within one of the many guilds the city has to offer.

The consortium shapes the culture of Kamigon, which is dominated by both tradecraft and arts, acting as not only as a base of teachers and traders, but in many ways as a secondary governing body. With near-total control over the trade in and out of the city and, by extension, much of the region, the consortium sees enough money flowing through it to have strong influence over other policy and decision-making.   The consortium's leadership, which is led by Akara Gon'sa and includes grandmasters and representatives of guilds housed within, is regularly consulted by Bolkan's council, and invited to legislative hearings and proceedings.

The guilds of Kamigon are many and varied, though some are valued more highly than others. Lesser guilds such as the leathercrafters' guild see little renown, whereas the glasscrafters' guild is the most revered of the consortium's lineup, with its grandmasters being as influential, if not moreso, than the nobility of Kamigon.

The consortium requires that its guilds maintain local residency, that the most esteemed guilds reside within the Blackglass Guildhall, and that the lesser guildhalls be found within Kamigon's city limits.   Many Bolkhyn crafters will state that it is their life's goal to one day walk amongst the elite in the Blackglass Guildhall, and will devote their lives to the mastery of their craft to that end.
Curate your experience!

Money talks, but it's important that you teach it the right things to say. 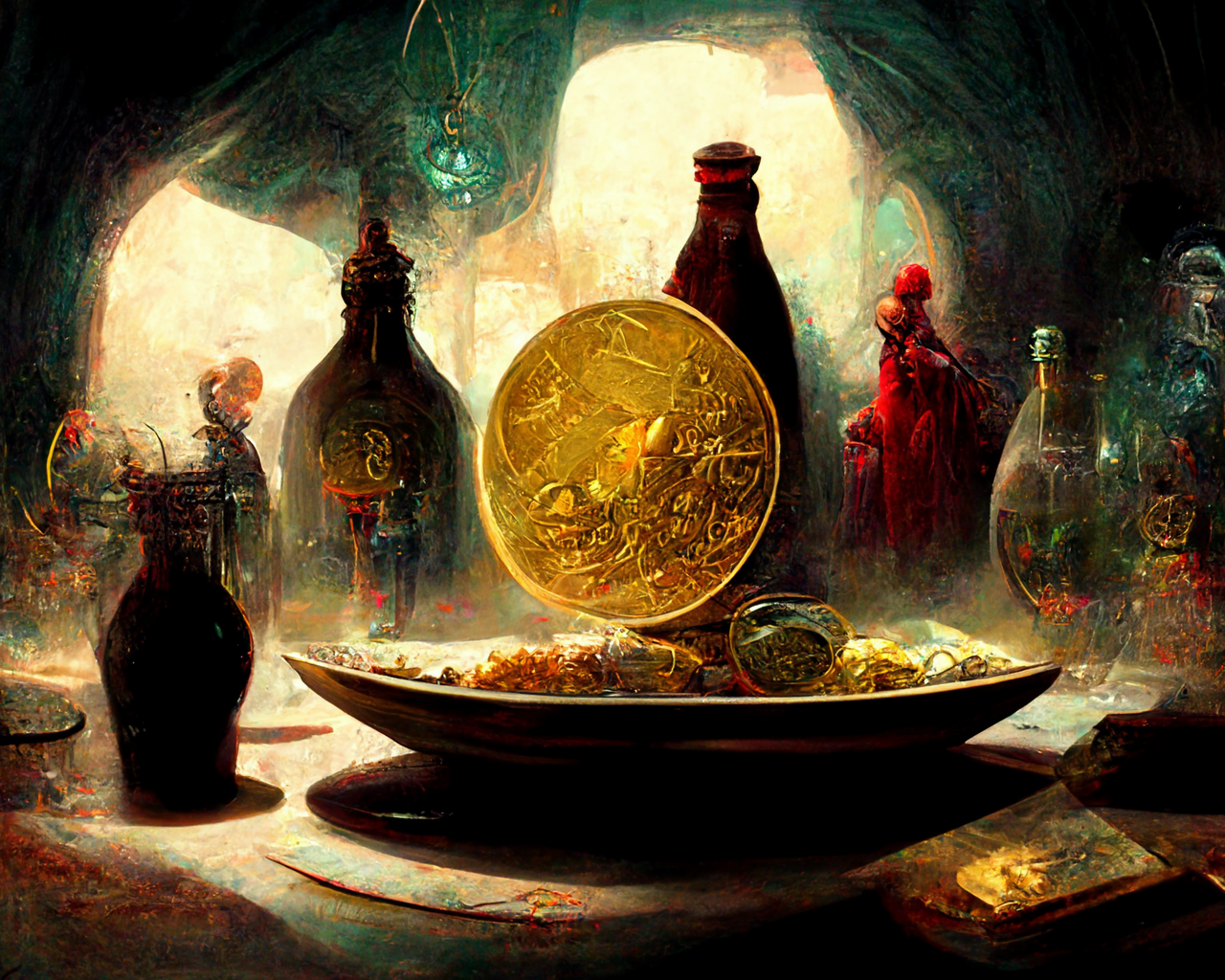 Much debate has flown throughout the consortium to permit the Bexarem a recognized branch of the glasscrafters' guild, despite their inability to leave their homelands to even visit Kamigon, much less reside within. As their mastery over minute glasscraft is undebateable, the consortium hungrily seeks to draw an exception which may permit guild branches anywhere in the region, where extenuating circumstances require.

Answering: "An organization associated with governance, leadership or change"
Visit strixxline's Competition Page Check all other answers to this prompt Competition Homepage