It is unfortunate that they're stuck in one place, but such beauty has come of their solitude! Few are gifted with so much time to focus on their craft with no interruption, no temptation to abandon it all to live a new life in a new place...
— A Bolkhyn figurine collector, romanticizing the Bexarem's plight

The Bexarem are a small population residing in Bolkan's northern reaches, seemingly bound to reside there as long as they may live.

Making their home in Bolkan's north, this small population consists only of two settlements of modest size, as well as several smaller camps and outposts. Living in a region where the sun never sets and light seldom fades, these settlements are all built in clear view of the radiant light, despite the shade of the northern mountainside being mere meters away from some of their settlements.   Many have asked the Bexarem why they suffer the sunlight as they do, but all questions have, historically, been met with cryptic responses and seemingly nonsensical tales. Regardless, no Bexarem has ever been seen willing or able to leave or expand their settlements beyond the localized area they call home.

Unable to travel to acquire goods and services they may need, and rarely seeing outsider merchants, the Bexarem have been forced to live within their means and have thus learned to be wholly self-sufficient. In the rare event where traders do pass through their settlements, the Bexarem will sell their various crafts and materials, filling their coffers with enough money that they may indulge in purchasing both necessities and niceties from such merchants as they appear.   The gritty and glassy volcanic stone beneath the Bexarem settlements does occasionally give way to soil made exceptionally fertile by ash left behind in eruptions. This soil is a rare commodity, and one they protect fiercely, for the cultivation of agricultural materials, both food and reagents, from these fertile patches of land are their primary lifeline. As such, only those who have proven ability to defend their farmlands are given permission to own such land, resulting in the Bexarem having farmers rivaling soldiers in combat aptitude.

Many who feel both trapped in their homeland, and without rest due to the ever-present light, often go mad and seek the Ashen Cloister for support and guidance. A small portion of the Bexarem belong to the Ashen Cloister, as not many are receptive to the beliefs or lifestyles adopted by the religious organization.   The Ashen Cloister live a fevered lifestyle in which they live their every moment praying for divine darkness to fall, a phenomenon which most consider a natural occurrence, when clouds of ash conceal the sunlight and the lands darken for brief periods of time.
Curate your experience!

Some make the best of what they have, while others fall to madness. 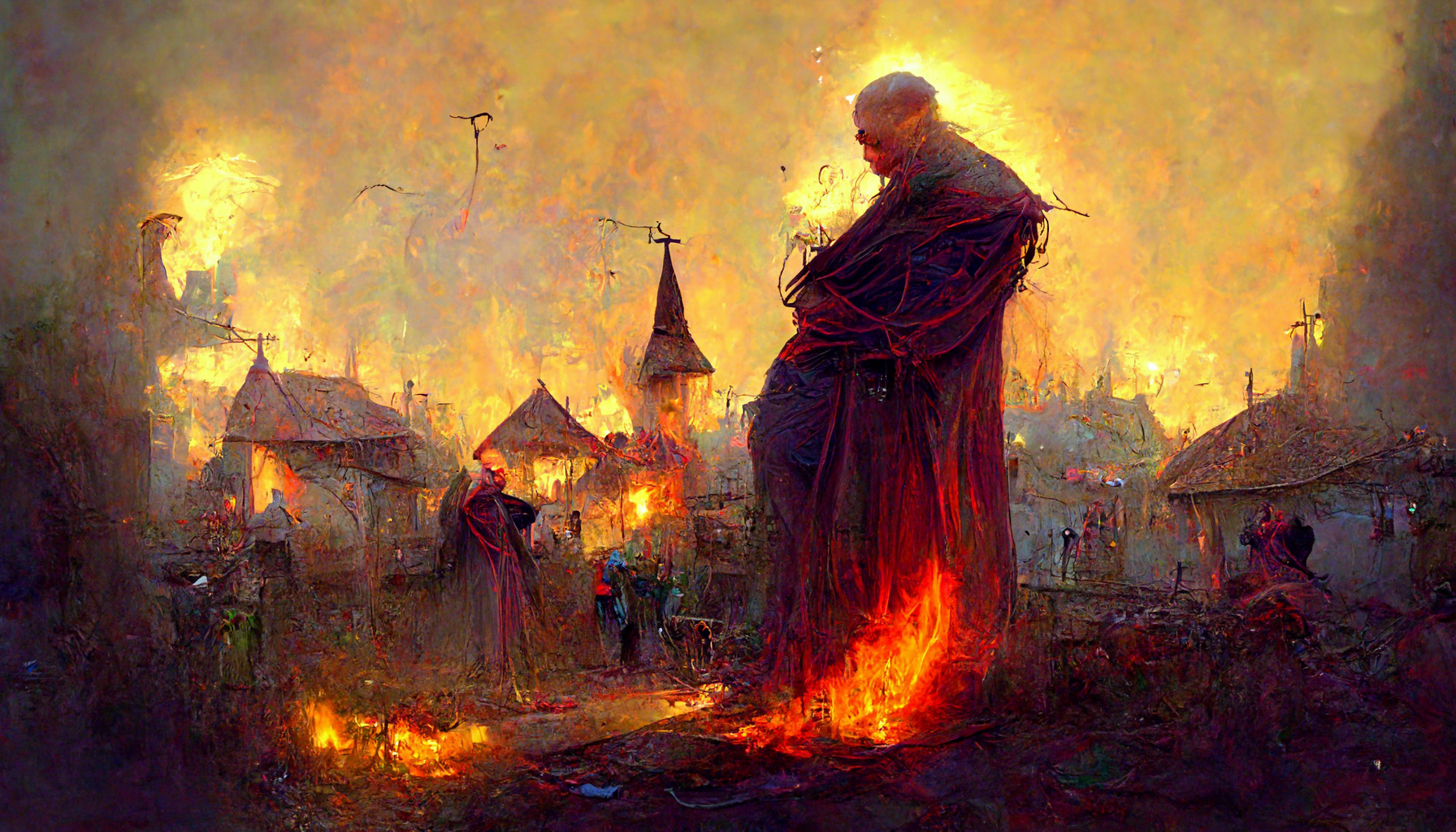 The Bolkhyn do not often come to visit these people, but when they do it is often to purchase their crafted goods. The Bexarem are known to excel in carving statuettes of volcanic glass, small and fine, well beyond the scope of Bolkhyn crafters, who typically put their focus into architectural glass sculpting rather than miniatures.

The Ashen Cloister is often seen as an antagonistic organization by many Bexarem, who look down upon their methods of radicalizing and recruiting others to join them. Commonly hailed as a cult, most Bexarem in their right minds will tell others to avoid affiliation with the group as a whole.

Answering: "Α culture who lives by, near or within an ocean, desert or other expanse"
Visit strixxline's Competition Page Check all other answers to this prompt Competition Homepage