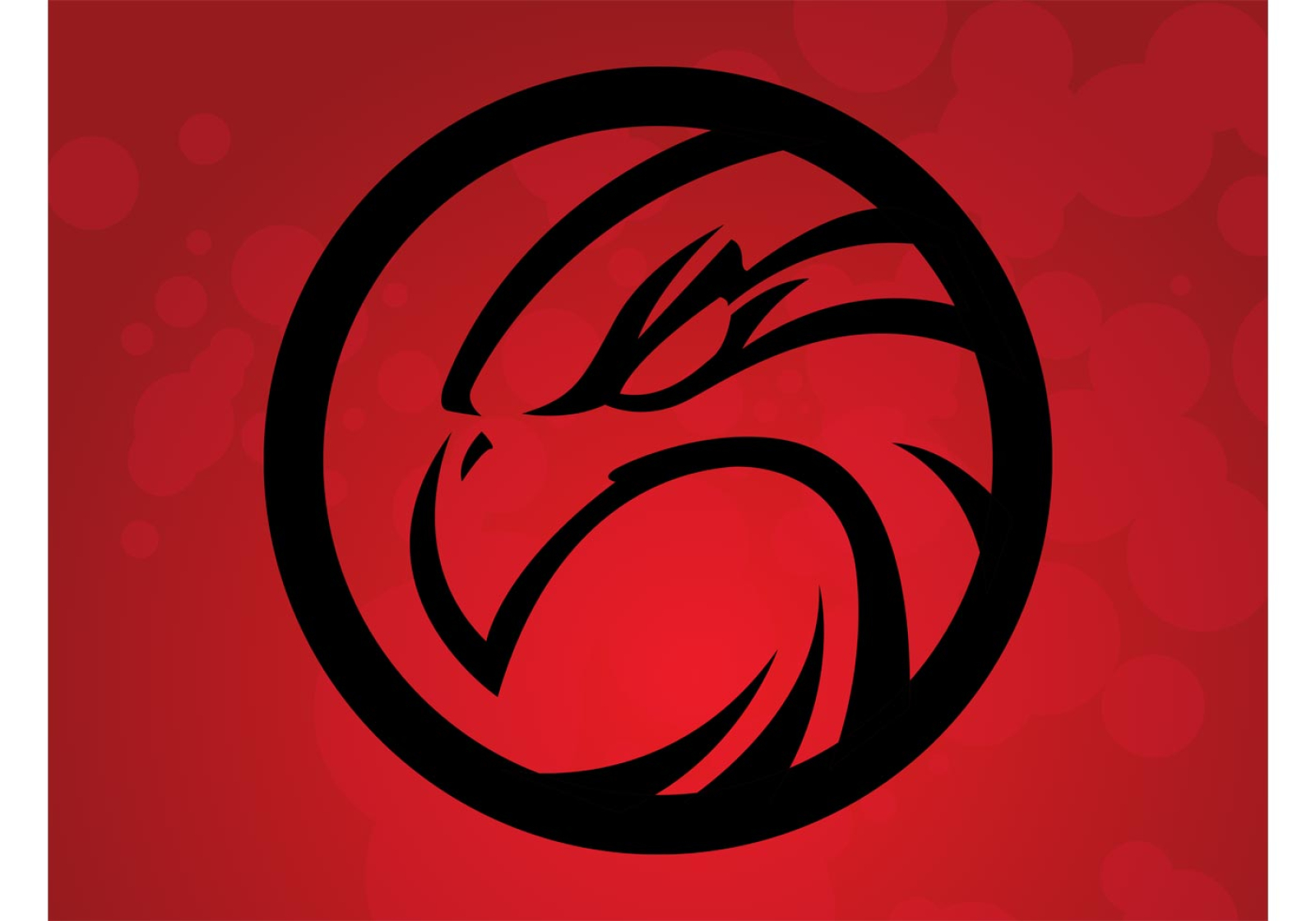 The Protectorate of Malcera is, at first glance, the common people's dream. Presenting a benevolent, unprejudiced exterior of liberation, and claiming to desire a Malcera where anyone, by enough hard work and dedication, can earn noble status, few are able to see past the shining façade of the Protectorate to the treachery, vengeance and cruelty that form the well-hidden framework.   "And so it ends." - Alton Treadnight

The Protectorate claims to need only a loose system of government due to its people's contentment. Officials, called Commanders, offer aid and advice to the Lord Protector, who controls the army and makes all final decisions.

The Protectorate's public desire, mirrored by its leader, Alton Treadnight, is to one day become unnecessary for Malcera. According to Sir Alton, the people will one day be able to peacefully govern themselves, working for self-achievement rather than fighting or war.

The seed for the Protectorate was planted in Sir Alton's mind after the death of his son Dalivan. He proceeded to amass an army, and after a decisive victory due to Faron Alamar's treachery at the Battle of Tormelis, destroyed the old feudal system and imprisoned the rightful king, Kyren Anzora. Since this time the Protectorate has been Malcera's main power.