One day, the sea will win a hard victory and Chieba shall crumble into the foam. Today is not that day. Today Chieba stands, and we are the men of the Tower
— Prince Aldnieks of the Chiebans to the Suran Emperor Cassius Mattehk

The Midnight Tower sits upon an ancient mount by the western coast of Victellus. Beneath it the cliffs are ragged, beaten to the golden hew of sun worn sandstone. It has stood here for over a millennia, under the guardianship of a curious mage from foreign lands.   Upon approach, travelers must enter the city of Chieba, where it fills the pass to the valley several miles to the east. Only with permission from the Midnight Sisters can you travel through the strange valley, and beg audience at the Midnight Tower.

The Midnight Tower is constructed in a classic Chieban style of the 14th century. It incorporates columns of a Suran style, made popular through trade with Chieba. These support the front gate and inner gate. The tower is perfectly symmetrical, supported by four buttresses that climb the side. Colossal statues of the goddess Neroi, holding spears, ornament the tops of the buttresses. A keep sits on the top of the first cylinder of the tower, with further statues of Neroi atop its towers. A second cylinder sits on top of this keep, and opens to a large magical flame at the very height. A low ringed wall surrounds the entire complex.

The structure has origins in an ancient fort constructed by the Chieban Princes as a refugee for the people in a time of war, should Chieba be besieged. The fort served that purpose at least until 500 YSB, and sometime during the sixth century it was expanded into a winter palace for the Princes. The Chieban princes fell in esteem over time, their wealth squandered as Bakieh rose to dominate trade on Victellus, displacing the Chiebans. As a direct result, they abandoned the palace in the eighth century.

The water didn't ripple. There was no soft splash of water on the smooth pebble banks. Yet inexplicably, before my eyes, I saw a woman rise from those very waters. I called out "Who are you?" and she smiled. "I am a reflection."

The ruins were claimed by the Dorcian mage Urjvu somewhere between the ninth and tenth centuries. He dwelt there in relative obscurity until 1012 YSB. Urjvu encountered the goddess Neroi around this time, and gained her patronage. The motivations of her patronage are relatively unknown, and Urjvu remains to this day secretive about it.   However, the Divine patronage meant a single thing for the tower. A suitable abode must be built to host Neroi's visits. Urjvu used his magic to clear the old palace ruins, and on the tallest point of the outcropping where it stood, he established the foundations of what would become the Midnight Tower. The tower was raised over two years, finally with the torch lit at its height in 1014 YSB.

The Midnight Tower prospered in the centuries that followed. It became a center of magical scholarship for the era. Mages wishing to master their craft would travel from across Victellus to study under Urjvu. So notorious was the tower, the goddess Neroi began to be known as the Princess of Magic across the continent.   The cult of Neroi grew, and began to be particularly influential in the city of Chieba. This was owed to the many mages visiting the tower to gain apprenticeship or access its library, who took up residence in the nearby city. This cult took the name of the Midnight Sisters in time.   When the cities of the Armorta fell in the early 15th century, Chieba saw a resurgence as trade was redirected to their ports.

War came to Chieba in 1452 YSB. Bakieh had fallen thirty years earlier, the last city of the Armorta people to be independent. This marked a sudden influx of Suran influence on Victellus. Chieba was threatened by the invasion, and they refortified the city with the help of the mages of the Tower.   However, Sura chose not to progress towards Chieba immediately. They instead attempted to subjugate the city of Jema, before being rebuffed by the god Urali, patron of the city. Suran then skirted around the independent city, and captured Ondo in the 1430s.   In 1444, the first Suran forces invaded the first city of the Chieban people. Chieba, as the capital, would not be touched until 1452, when the Suran forces arrived at the city walls. The civilians of Chieba were evacuated to the Midnight Tower, and the Prince Aldnieks attempted to defend the city. It fell within a week, and the last routed soldiers fled towards the tower.

Intent on capturing the Midnight Tower, the Suran army progressed through the valley. The Tower was surrounded by nearly a hundred thousand civilians camping on its outskirts, and Urjvu saw little hope of defending them. Prayers to Neroi fell on distracted ears, and Urjvu and his mages attempted to delay the army with their own spells.   They erected a magical barrier around the tower, larger than any ever created before. It would be a marvel in its own right, enough to change the understanding of shield spells forever. But that was not the most noteworthy event to take place during the siege.   The Suran mages besieged the tower for a little over a month. The commanders initially requested to withdraw, but the Suran emperor Cassius Mattehk refused. He saw the defiance of the tower as a threat to Sura's new empire. In time, his attempts to break the shield with Sura's own mages succeeded, and the Suran army - roused into a mob by their commanders - broke through into the civilian camps. A meager defence by the Chieban soldiers was attempted, but quickly put down. 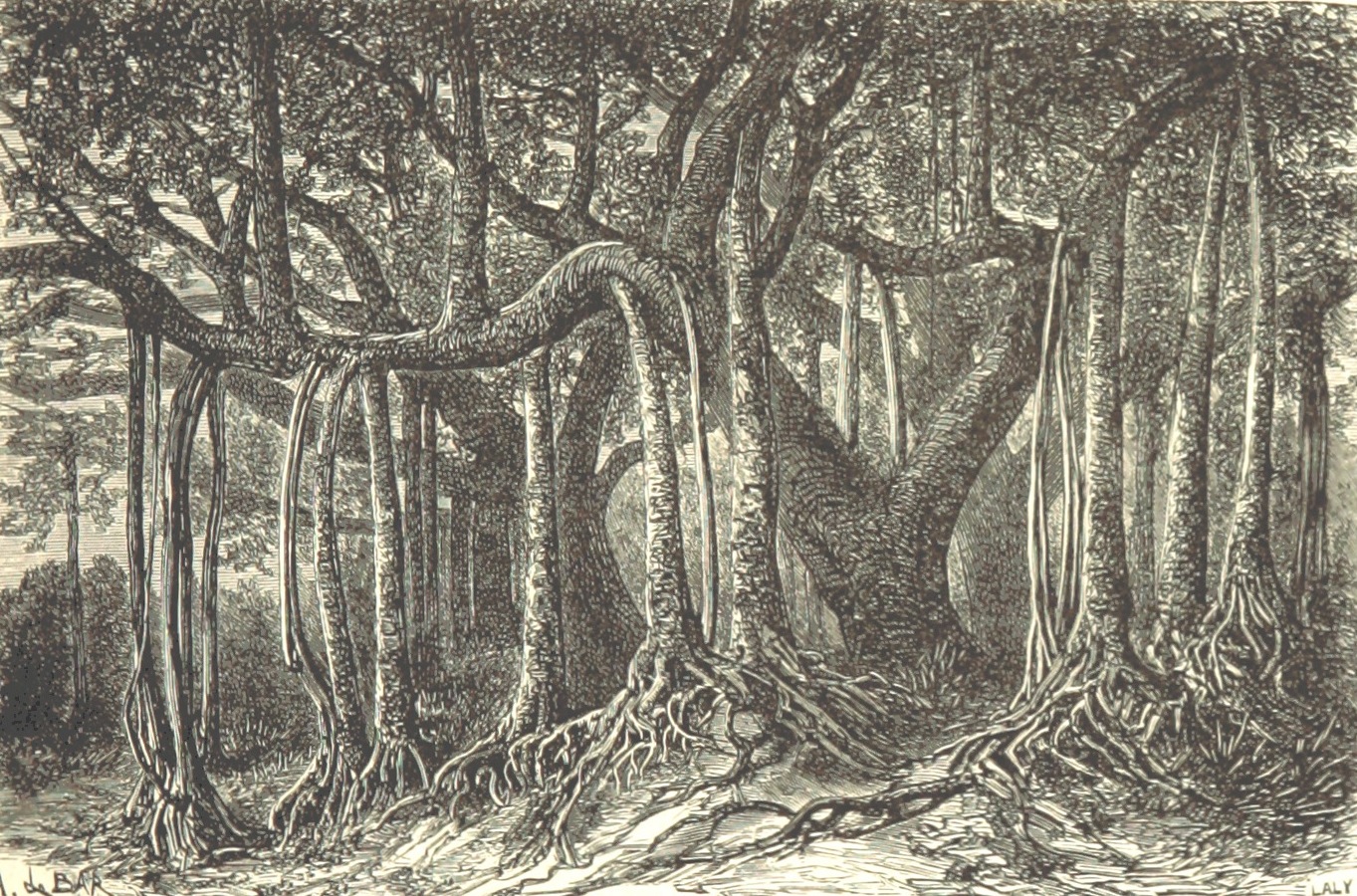 The Suran's slaughtered indiscriminately as civilians tried to flee from the army. The tower looked set to fall when the goddess finally descended. A great streak crossed the sky of Macalgra as she heard the prayers of her faithful at last.   She appeared in a moon beam, pulling her entire celestial form into the mortal realm in her haste. The resulting backlash washed over the armies. It is said light overtook the battlefield, and every Suran soldier and mage was struck. In a moment, the army was transformed into a forest of twisted trees.   Neroi, in her rage, had expended so much of her power she became stuck for a century on the mortal plane, These trees stand today, guarding the entrance to the tower, said to contain the souls of the army still. The way they move and groan, one would be inclined to believe it. 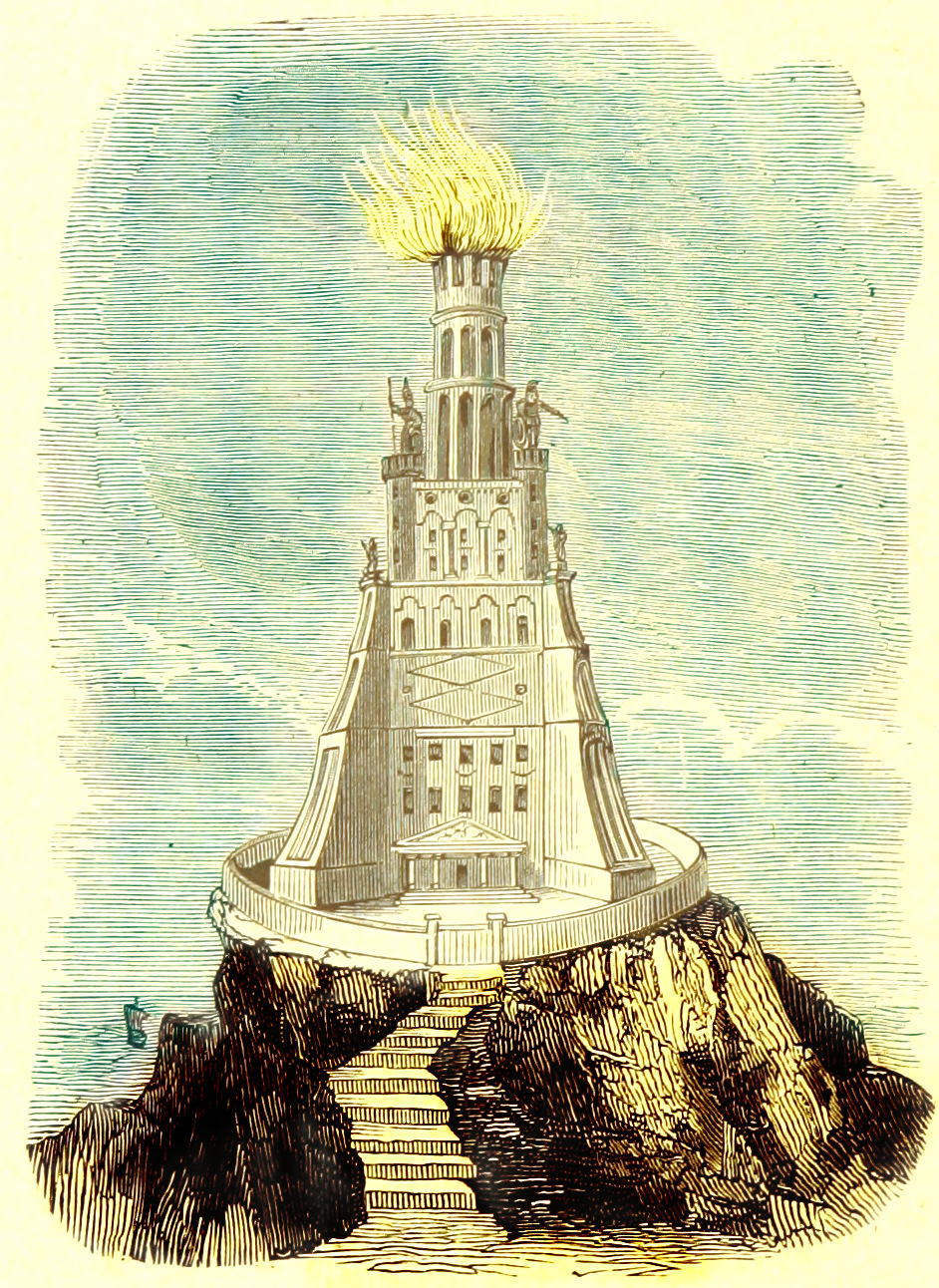 Jewel City of the Marshes

Ancient Sura rules over the East with a slowly weakening grip.

The cave dwelling children of dragonkind.

I have read several of your articles, and gave some rather subpar critiques as well. :/ I say this cause it seems this is the first time I've noticed how much I like your thene, especially the quote boxes. It's very elegant. Is it a quote box or a kind of container? I love the image and how it works so well.   Apart from that I really liked the writing as well. The way you write the quotes are quite nice. I found myself struggling with pronouncing the various terms. Mainly chieba and neroi but that's me lol   Just on the brief mentions of her I am curious about neroi as well but it isn't linked. Not written yet? All in all like welk earned! :) good luck!

Thank you :) Yep she isn't written yet! On the list, but Macalgra has so many gods. Getting them all down is a lot of work. And that is a quote box with some fancy CSS. I'm glad you like it. It is really appreciated.

Of course! May have to check on those. I love deities!

lol the lotr-inspired quote at the start