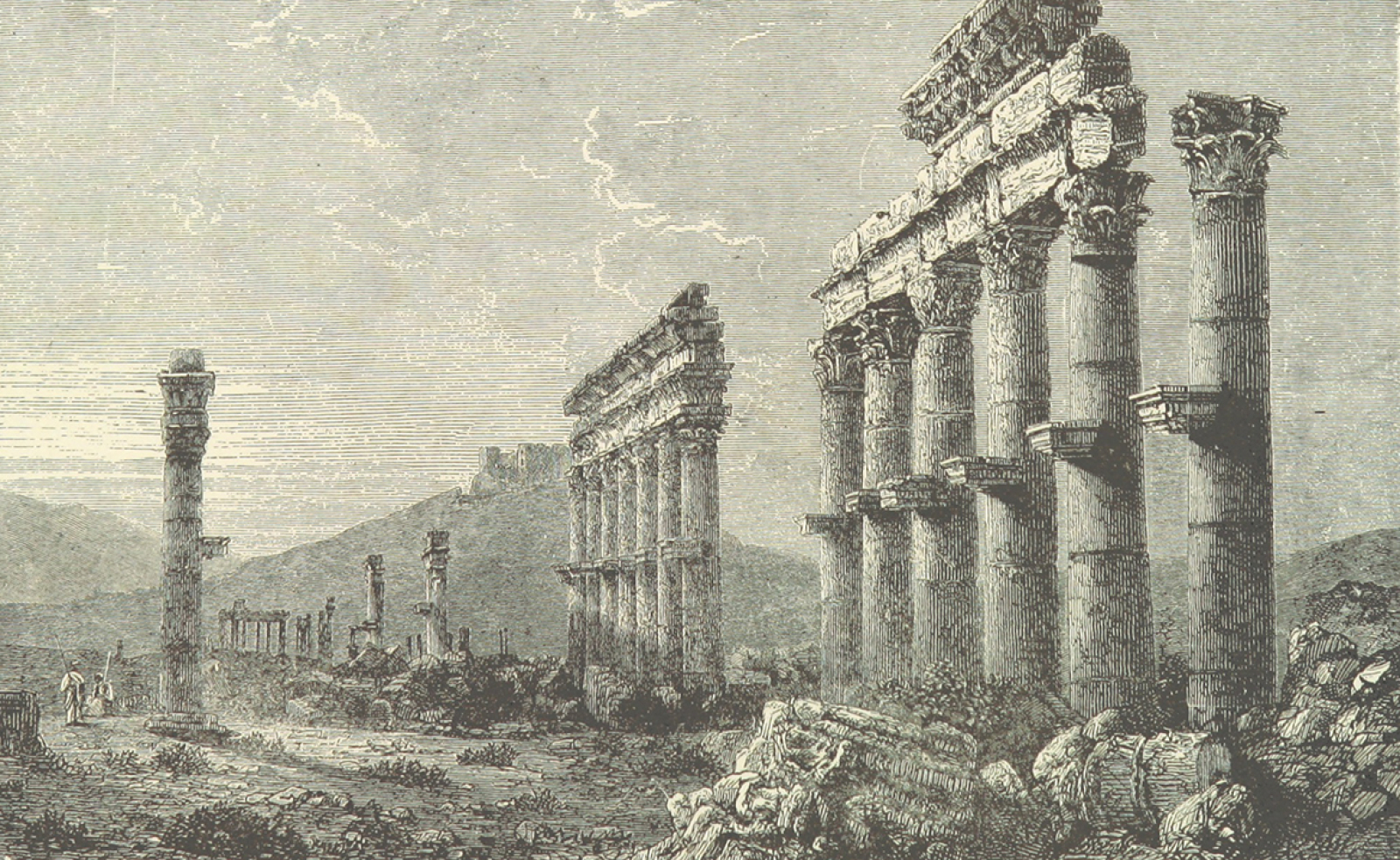 And the Divine made the world, not for mortals, but as a garden for their own amusement.   Yet peace did not abide among them, and in time the Mother of Mischief cast mortals across the world. So angered were the Divine that they destroyed the First People, and smote the lands, forever scarring them. And so it was that they left paradise.
— From the creation of the world

Aetherpunk Macalgra is an Aetherpunk post-scarcity High Fantasy world. That's a big sentence to unpack. Magic, through aether or mana, powers the technology of the world, acting much like electricity - yet perhaps even more flexible and important.   Golems fulfill many menial jobs in society, and magic allows almost every basic need to be fulfilled at near zero cost to governments. This is post scarcity; an economy where nothing is rare, and the only valuable goods are the bespoke, the luxury, and the experienced.

In Macalgra, reincarnation repeats the same cycles, humanity builds its great empires, but one day it will all be for naught. The supernatural is real, and the end of times is prophesied, yet nothing can be done to avert these events. Even the gods cannot change fate.   The universe is a nihilistic joke, without purpose, so its people can only make the best of their allotted time. Some rage against it, some accept, it. All shall eventually succumb.

Diversity is a large part of Macalgra. Its people and gods are of many colours, genders, sexualities. The Divine violate, erase and redefine gender norms. Macalgra's cultures ignore real world conceptions of gender roles, marriage, and sexuality, instead opting for a varied rainbow of cultural views.   Perhaps some religions of our world would call them hedonists, heretics, infidels. I never intended these cultures to be bound to earthly norms. Breaking out of the mold is more interesting.

Macalgra is a geocentric world. Macalgra lies at the center of existence, placed there by the gods. Around it the moon and sun orbit, the realms of the Divine beyond them, numerous and deceptively sized, and further yet The Silver Halls - appearing to the eye of the mortal as the stars.

The cosmology of Macalgra, map included.

There are many species on the world of Macalgra, diverse in form and shape, and yet similar in many ways.


Macalgra began as a re-imagining of a very old short story of mine, about battlemages who held great esteem in their culture. From that seed, which I rewrote several times, I built a world where magic is critical to every function of society.   The question "What would the Romans be like if they had magic?" shaped a lot of Macalgra. What if every advancement made to the present age was replaced by a magical option instead? It'd certainly make for an interesting world.   The present world is intended to one day be the setting for a novel, but as much as it is intended to be useful, Macalgra is also whimsical and a method of unwinding for me.   I aim create the type of fantasy world I wanted to read and couldn't find; full of diverse characters - culturally diverse, with strong LGBT and feminist representation, with interesting magic, strong mythology, and colourful scenery.

Magic is power in the blood that changes the world.

A summary of the development of mortal civilisation

A brief introduction to the geography of the world.

This is a great overview article! I'm a big fan! I do like that you took a meta step back and wrote about your thoughts, expectations and inspirations as a writer writing this. The themes are well established and reflect well on each other to build a cohesive narrative!   I think perhaps the list of species could match the left-right order in a descending manner if that's possible! Would make it slightly cleaner!   A valuable addition to this article would be a brief look at the actual magic of the world! Explain what it is and a brief about how it works! Because I really want to know and you don't touch on it to any great degree here. Also, what parts of Rome made it in?   You said "Rome if they had magic", but I didn't get that vibe at all. Might put in some example of how that reflects in the work!   Thanks for sharing!

Thank you, that is really good feedback. I shall definitely expand on the Rome feel in the intro, and get more info on how that works slipped in.   I'm not sure what you mean by left-right order in a descending manner. I'm not the best on formatting terminology, sorry.

Well, if you give the species any sort of organization, it'd help. Be it alphabetical, order of prominence, or something else. Right now, it kind looks randomly done. XD

This is wonderful. I feel a great deal of pride looking at it, for the WorldAnvil community in general. My only issue, and something I will gladly help you figure out if you'd like, is how to make "Where to start" be one long header not split into two. (Oh, and maybe not having the moon look like a pokeball but I don't think you chose that.)   The only thing I think you might be missing is author's notes to help explain some more, out-of-world, ideas you may. I have seen people use it as a update log. NOT REQUIRED. But it is nice.

Thank you! That makes me blush, very kind of you.   Haha yeah the pokeball moon is outside my control.   I wasn't sure how to do the one header with bbcode as I'm using the col3 code there. If I put it outside the col3 it'll end up being above the whole section. I think I may have an idea though so I'll experiment with it soon.   Authors notes is also a good idea.

I can't think of any other post-scarcity fantasy setting off the top of my head. It's a great introduction to the world, even if you make it seem *very* grim with the Nihilism part. :D   What does Aetherpunk mean? I'm not familiar with the term, and the closest I could guess is airships. Is it just that Aether is the fuel and it's used for everything?   I'd also be keen to get some sort of insight into what life might look like for an average Joe or Jane in the world. Particular since it is a post-scarcity world: what do people do with their time? What fills their days? (Besides hanging out and world building on Discord, like us).   I'm also very curious about the transhumanist aspect you hinted at in the Humans bit. Is that another theme you're exploring? Are there transformative forces at work? :D   Awesome stuff! Keep World-Embering! <3

I guess it is a little grim. However, I guess I personally hold the view that nihilism isn't necessary always depressing. Sometimes, it can be freeing.   Aetherpunk is magic fueled technology, yes!   Hmm. Average life being explained more is a good idea. And transhumanism is a slowly evolving part of Macalgra. I'm honestly undecided how far to take it yet. Magic has mutational qualities, and slowly changes humanity. But how widespread that is I'm not quite sure yet.