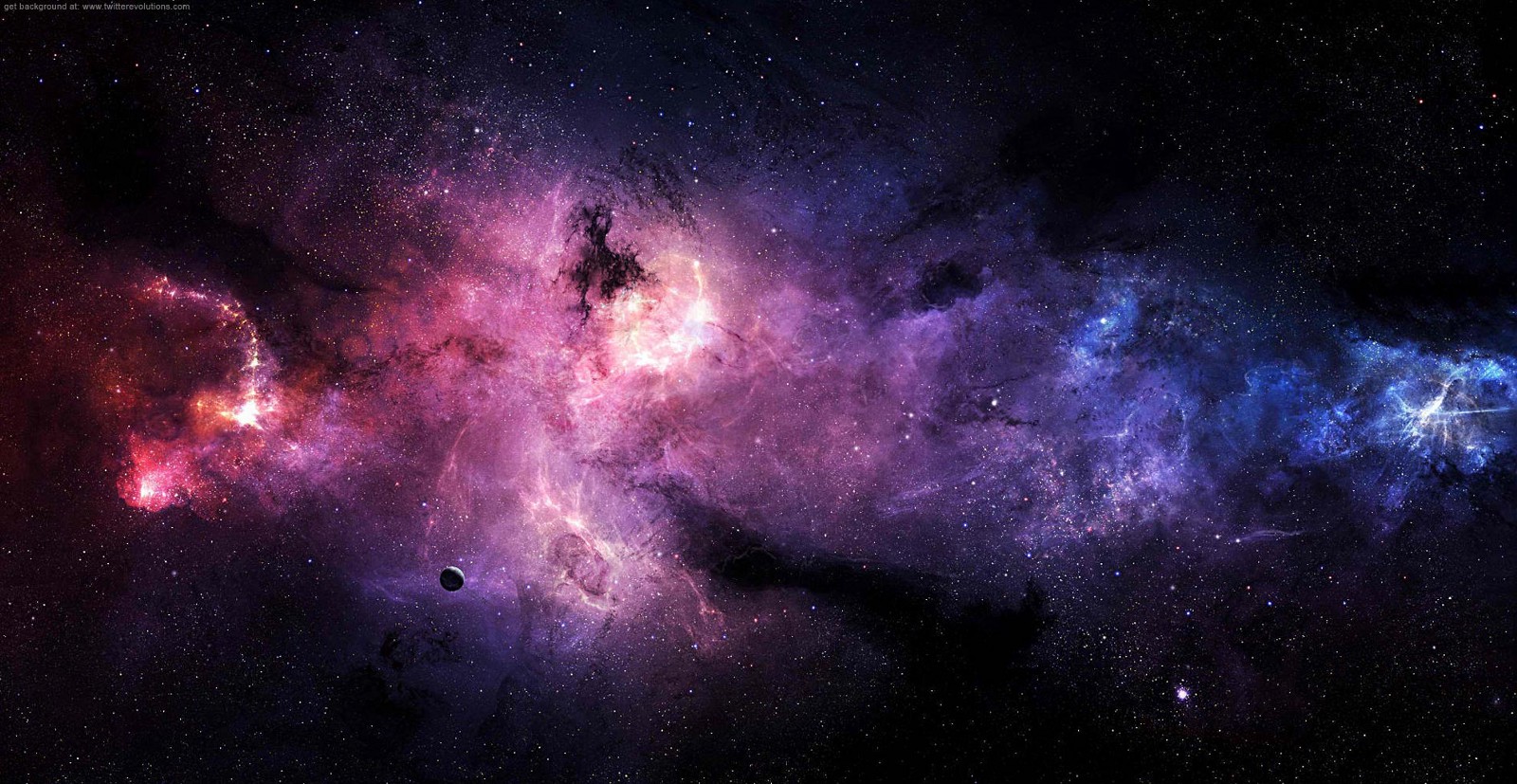 The year is 3200. Humanity is scattered like dust among the stars. The broken relics of a former day litter the sky and men and women struggle to rebuild the glory of humanity’s lost golden age.   For almost a thousand years humanity had expanded from its ancient cradle to fill the sky with its worlds. At first the expansion came by way of the enigmatic “spike drives” that granted humans the ability to skip between stars. Countless nations, faiths, and ideologies sent colonists to the darkness above to find new homes where they could live free from the oppressive rule of Terra’s calcified masters. The spike drive touched on different worlds. It folded the tissue of space and time and pierced it to emerge at distant stars, but the space between also touched those who traveled through it. Over the course of generations, this subtle influence shaped certain descendants of the starfarers. The condition that resulted was known as “Metadimensional Extroversion Syndrome”. Most simply knew its victims as “MESses”. Later, they were known as psychics.   MES inevitably killed or maddened its carriers when they began to use their powers. The surge of extra dimensional energy either cooked their brains or burnt a pathway through their sanity. It was only through decades of research and the expenditure of countless lives that techniques were developed for harnessing this power safely.   The channeling of psionic energy began the second great expansion of humankind. Even though hardly more than one in ten thousand humans were touched by MES, it was still enough to reshape human civilization. Vast choirs of psychics were employed to develop new technology, advanced manufacturing capabilities, and huge jump gates that could teleport whole freighters across interstellar distances. Spike drives were relegated to the frontier, to the distant star systems that could not yet afford to train the psychics or buy the components necessary to build their own jump gates.   This reliance planted the seed of the golden age’s destruction. In 2665, a metadimensional pulse of unimaginable violence erupted from the Veil Nebula, washing over the whole of known space in seconds. Every psychic in human space was instantly killed or maddened by the surge, burnt out in what later became known as the Scream. With the jump gates inoperable and all the psychic mentors insane or dead, the core worlds were suddenly cut off from the frontier. A few spike drive ships remaining in the core were able to make their way out, bringing tales of horror, starvation, and frantic warfare over shipyards and orbital factories. Most of the core worlds are thought to have perished, cut off from the worlds that supplied their enormous populations and fueled their vital technologies.   The centuries that followed were known as the Silence, as unnumbered human worlds fought to survive their sudden isolation. Some slid into barbarism or worse, their planets unable to support a starfaring civilization. Some worlds lacked metals, or fossil fuels, or any one of countless other vital ingredients for maintaining their industry. And all, of course, lacked the psionic mentors necessary to train a new generation of psychics.   Over the past six hundred years, humanity has slowly, painfully begun to heal the wounds of the Scream. Not all worlds were incapable of independent survival, and these hardy planets have become the lynchpins of stellar nations and miniature empires. Trade routes have revived with time and the building of new spike drives. Expeditions are regularly mounted to the tomb worlds of the outer core to scavenge what can be reclaimed from the bones of the dead past. Yet a pall hangs over these efforts. Great sacrifice has revived some of the old secrets of psychic training, but no world dares rely on psionic forces any longer. The nature of the Scream is still a mystery. For now, humanity strives to build a world that does not rely upon powers it cannot fully understand or completely control.   Human space is a vast canvas of mystery to most. Ancient nav charts are long out of date. Alien races have since moved into many formerly human-held sectors, and there remain ruins of races that long predate mankind. Warlords and petty tyrants scheme to expand their stellar domains, and brave souls struggle to recover lost secrets.   Stars without number await you.