Throughout my writings of the Cylinder and its stories, supernatural phenomena tend to happen a lot - or at least, many phenomena happen that appear supernatural for the native inhabitants of the Cylinder.   Besides, while it is not always explicit, the idea of power is, at times, used to describe characters. What is it ? Where does it come from? What can you do with it? These are the questions I want to vaguely answer in this article.

Two and a half axes of power 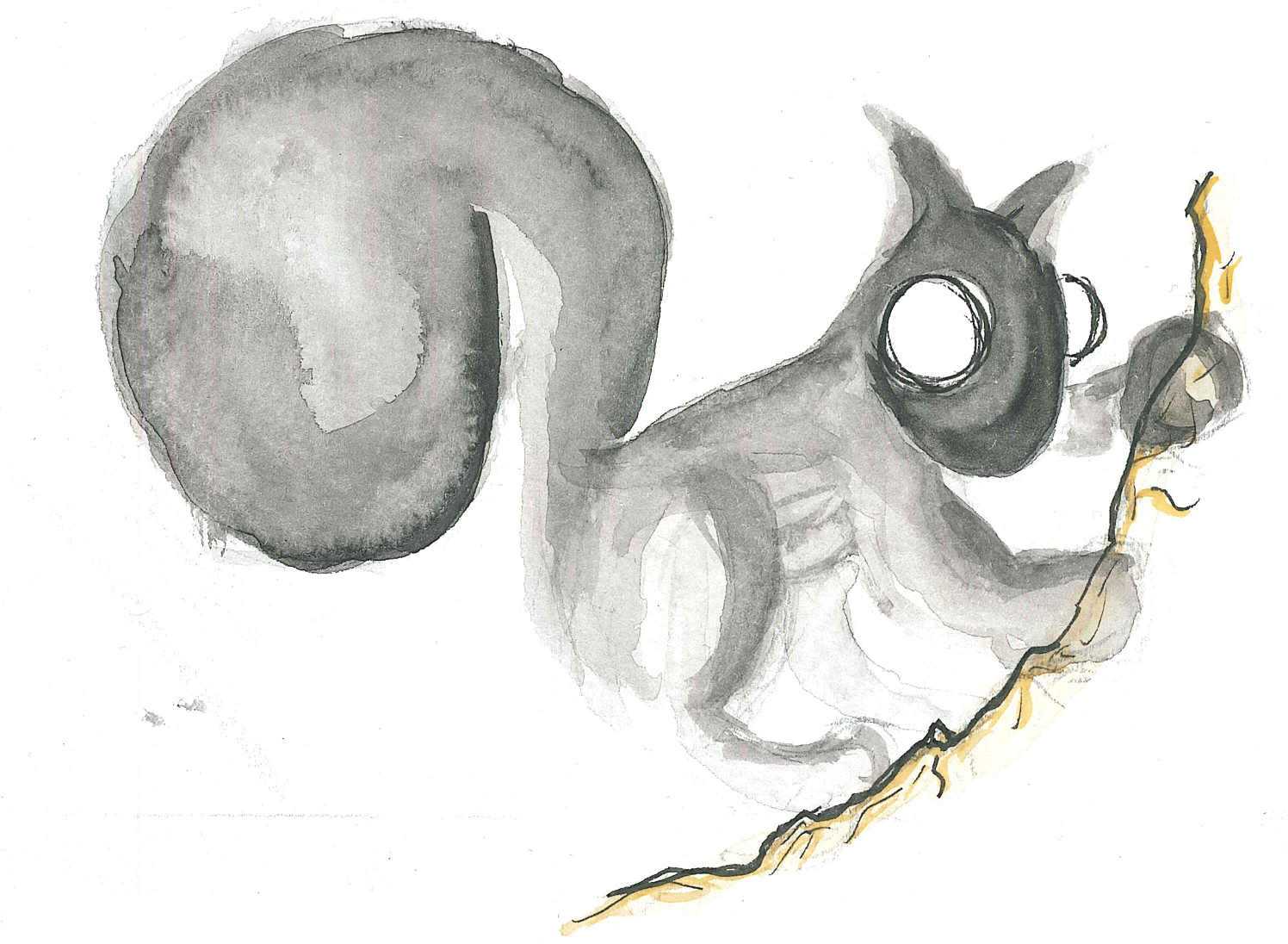 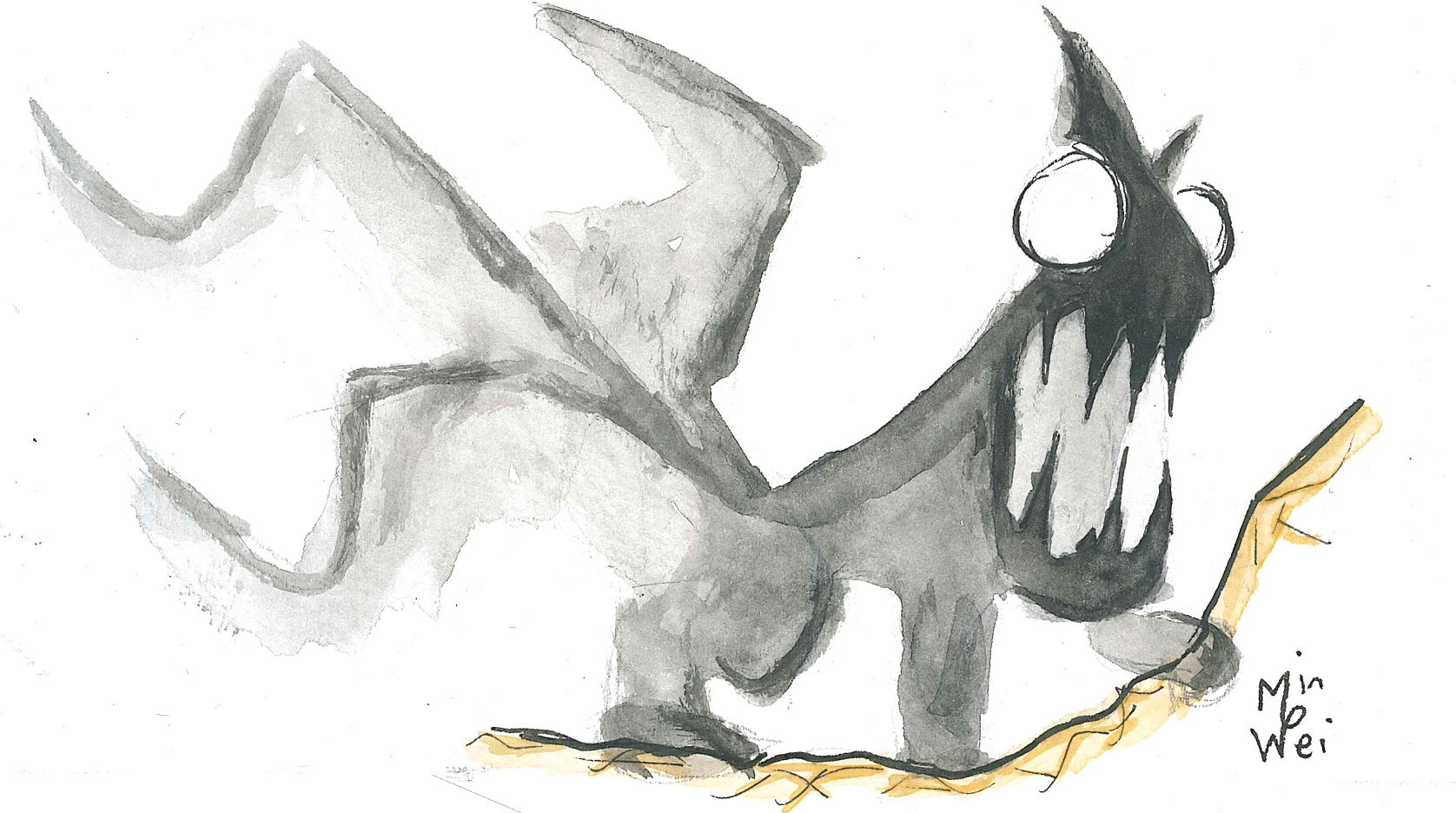 Broadly speaking, power is the ability to produce an effect. Politically speaking, it is also the ability to control and influence one's peers. In the Cylinder, power is a vague and unclear notion, that can be applied to concepts such as strength and political control, as much as to supernatural phenomena. To some extents, I both want to blur the distinction between political and suernatural power, as I want to separate them. So as to begin to understand the notion and implications of this supernatural powers, one has to understand two major concepts: consciousness fluxes - also called density, and Chaos. Consciousness is an odd phenomenon. As much as it is this strange, hard to describe, "spark" of awareness that one experiences continually, it is also experienced on almost all levels of reality, in a sort of fractal fashion . Thoughts, groups of people, can be separated as conscious individuals in the same way as human beings or animals.
In addition to that, consciousness is present to some extent in other aspects of reality. To some extent, any entity that receives information from its environment, computes that information, and produces a response can be seen as sentient.
Yet again, consciousness in the Cylinder World is even weirder. It is somewhat more tangible, more real. In fact, it is almost fluid. Consciousness is present within most organisms, but it also directly affects the environment. It is present in the ground, the soil of the Cylinder. It is present within every animal and every plant, and still it is disembodied.
The consciousness flux is a vague unit that is used to try and describe the "intensity" of consciousness in one region. Oddly enough, while it seems to be variable over time and space, the regional consciousness flux is not very affected by the number of sapient beings in the area. The sheer number of conscious forms in the depths of the Underworld, and in the While it does add up to the regional consciousness flux, the presence or absence of one, or even many sapient beings. 
To sum up the previous paragraphs, the individual power one can possess depends on the intensity of the consciousness flux in one area. The point at which one can control that power, and retain their individual stability, depends on the intensity of the sapient Chaos of the area. Yet, a third notion comes into being: mental training and plasticity.
A relative constant of consciousness is that individuals adapt and change according to their surroundings. Regarding humans, this is partly why cultural shock is a thing: people from different cultural backgrounds have sometimes drastically different ways of thinking. Regarding power, this adaptability causes people to differ widely in sensibility to consciousness and chaos based on their environment.
In practice, growing up in areas with a high population density causes individuals to be much less sensitive to their surrounding consciousness flux: the only way to remain individually stable in a crowded city is to shut down one's mind. As a result, individuals growing up in cities have to share a finite consciousness flux between much more individuals, and are much less capable of controlling what little they have. On the contrary, individuals growing up in sparsely populated areas are much more sensitive to their surroundings. They are much more capable of controlling the consciousness flux, and are in general more powerful. However, they are also much less capable of completely closing their mind to the surroundings. As a result, growing up completely alone means it is particularly dangerous to come and visit cities.
Another behavior that affects one's power is their tendency to move in the cylinder. While growing up and staying for very long in one area helps understanding it, and makes it much more predictable, it makes one completely helpless when leaving one's home. On the contrary, leading a nomadic lifestyle is a good way to discover general trends that fluxes of consciousness follow everywhere. This tends to make controlling one's surroundings substantially easier.
In the Cylinder, nomadic people grow up and live in relatively sparse areas. What is more, they move a lot around one or a few specific regions. Both of these characteristics of their lifestyle and environment are the reason why nomads are generally extremely powerful individuals. They understand, are part of, and control their surrounding. However, upon entering densely populated regions or city-states, nomads become relatively unstable. While their power diminishes, they remain more potent than sedentary urbanites. They are however much less capable of controlling themselves. As a result, it is not uncommon for a fully nomadic individual to completely change as an individual upon being stuck in cities. They may lose their sense of self, turn mad, and, more importantly, significantly damage their surroundings. An isolationist nomad being stuck in a large city is a ticking bomb, waiting to explode.
On the contrary, sedentary people living in cities are stable and at ease in cities, but relatively helpless in nature. They are incapable of controlling their surroundings, lack understanding of their own consciousness, and are easy prey for the numerous disembodied consciousnesses and mind parasites that haunt the Cylinder's wilderness.
Thoughts, reflections, philosophy