As we rested in the rare pool of light in the jungle clearing, the sun went suddenly dark. Above us was winged death, a vast black bird with six sets of glistening claws and a beak like a scythe - we could see all this only in silhouette. Scant light filtered through the webbed wings, showing the stretched dark skin full of veins, like a bat’s. The whole party stood stock still, barely daring to make a sound, lest we attract the attention of the beast. And then, with a single beat of those membranous wings, the thing was gone, leaving only a musky, blood-tinged scent behind.
— Klaas Marsinger, Explorer for the Arsanger Trader Company


Quetzalcoatlus are vast, hexapodal Pteradons, often viewed as a cross between a bird and a giant reptile. Roughly twice the size of a giraffe, their scale colouring ranges from black and iridescent green To light dun and beige.
Quetzalcoatlus are largely carnivorous and their stretchy under beak, rather like a pelicans, gives them the ability to devour their struggling prey whole. Generally, they do not eat anything larger than a man, as very heavy prey prevents them from flying whilst they digest.

Quetzalcoatlus, when trained from the egg, can be domesticated to carry people and goods. They are used by the Eledhrim as a way to safety traverse the lethal jungles of Nyria.

Like the dragons of the Eledrim, Quetzlacoatlus are paired at birth with a master, whom they imprint on, and who feeds them by hand as they grow. Although not as intelligent as dragons, they are just as loyal, and will defend their master and allies until death. It takes ten years for a Quetzlacoatlus to reach full maturity, although they can begin carrying their master and small loads from the age of four.

The beaks, claws, skin and bones of dead Quetzalcoatlys are also prized materials for crafting. Their meat is poisonous to both Eledhrim and Anthros, but can be fed to other species.
§§
Choose your Access type
Playtester 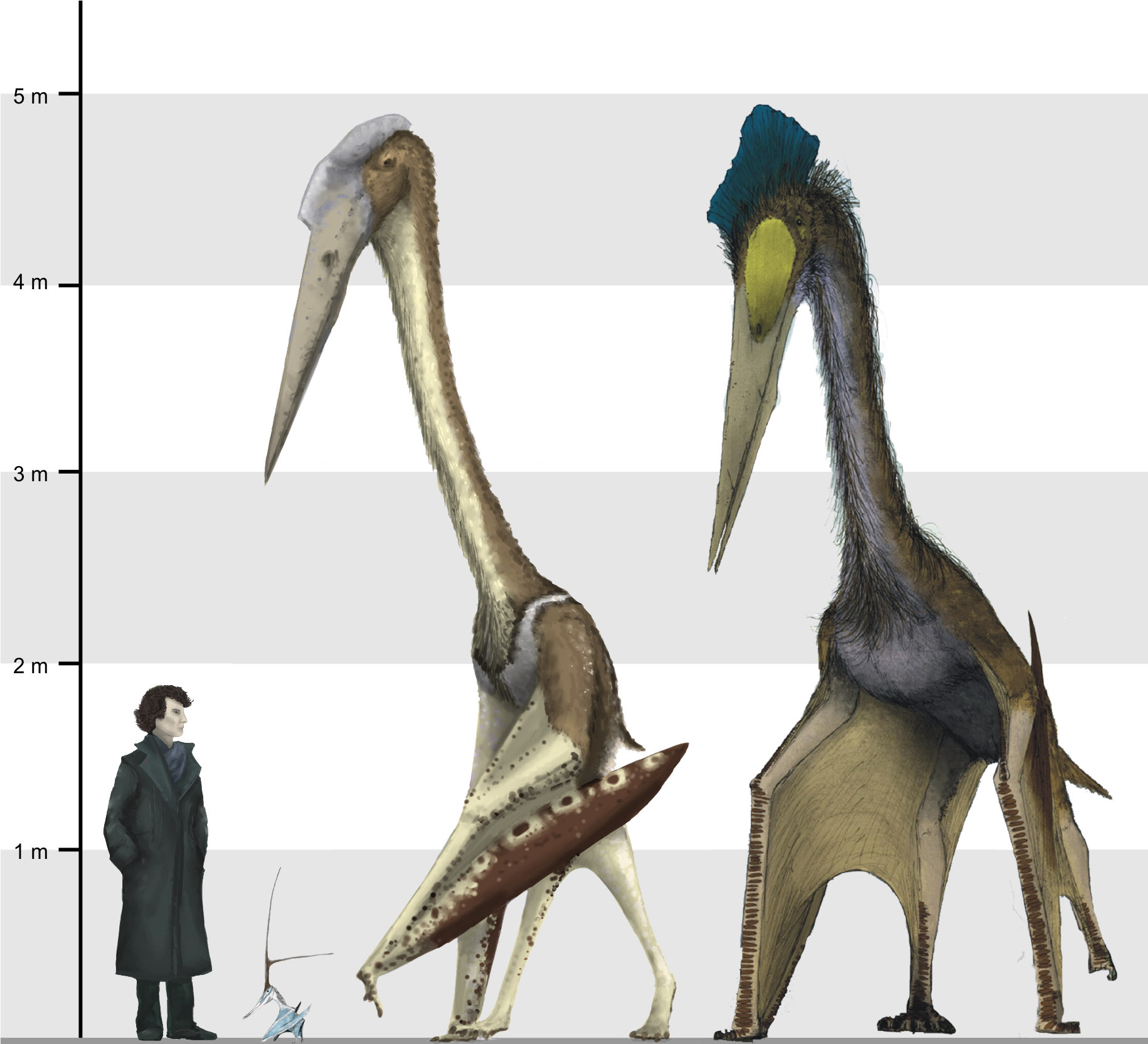 This is the real world inspiration for this creature
Janet

Answering: "a species of working animal"
Visit Janet's Competition Page Check all other answers to this prompt Competition Homepage

I did quetzals too! Congrats on Copper!

I really love them! They are hexa-pedal (have 6 limbs) and we’ll probably change out the name after Summer Camp, so they’re not quite the dinos we know, but they’re close! AND I LOVE THEM! <3

you could name them Hexalcoatlus XD

I LOVE this name! I will have to get sign off from the great old one, but we'll make it happen! :D

That opening quote is so powerful. I think my heartbeat raised a little from the tension. It must be incredible to fly one of these though. Great to see them added to Dimi's world.

Thank you so much! <3 I find making those little quotes really helps me focus on the "boots on the ground" character POV experience - in this case, freaking terrifying! :D

Grab your hammer and GO WORLDBUILD!
Powered by World Anvil