Character Sheet   She is a Macha and while being a sent is pretty impressive in and of itself, what truly stands out form her is her height, and her magic being she can summon up and control two giant mech arms made of tungsten. She has noteworthy acheivements in the Silverleaf army such as: having successfully defeated a Mycoid Priest, known for their deadly poisons, having successfully spied on Sofmyre's neighboring kingdom Chauria. Finally her latest but most crippling achievement, having saved a Silverleaf expedition squad in the Thinsilver Forest where she fought off a Remane. Fighting off the fearsome creature severely crippled her magic and was thus abandoned by her previous owner.

A bit of a towering figure compared to most, but her build isn't as dramatic, being a little on the skinny side. Her light orange eyes and white hair are always interesting. She never seems to wear anything but her black sleeveless hoodie as a top.

While her face may be hidden a little bit by her hoodie, she can be fairly expressive.

She was born/created by the Macha Wizards in Sofmyre.   It wasn't planned for her to be a Sent, so as soon as the wizards saw that she was, they decided to give her to the Silverleaf army. She was quickly trained and high ranking officials quickly saw how powerful she was.   Following about a month of training in combat, tactics, and how the world works in general, she was sent off on expiditions with other soldiers as a type of buffer at first. She almost always made quick work of enemies when they appeared and this caught the attention of one noble man very soon.   It was around when she was 2 months old that the noble decided to buy her off the army. While she was the property of the nobleman, he still sent her off in expeditions with the Silverleaf army, reaping the spoils when she came back.   Her first two months in the army had gained her the respect of many soldiers because of her combat prowess and courageous demeanor. The nobleman saw her as nothing but property however, and very often he would use her to either make more money or advance his status. He never really thought of her as anything more than that.   Because of this she ended up having to do a couple of shady things. Intimidating other nobles, protecting the nobleman from various people that he would piss off. There are also rumours that she had to quietly assassinate a couple of other noble people to further increase her master's status.   She hated having to do those things but she didn't have much choice in the matter. Though she was glad that she never caught his eye in any sexual way. She would often see women, and sometimes other men with women, come into his manor to do unspeakable things.   Finally after two years of serving him, he decided he would gain a lot of fame if she were on an expedition to go into the Thinsilver forest and come back victorious. Once the attack of the Remane happened and she was left crippled in terms of her power; he no longer had any use for her. Last anyone heard, last week he decided to sell her to the Shining Goods guild for a small profit.

She does not and cannot own anything due to laws surrounding her. 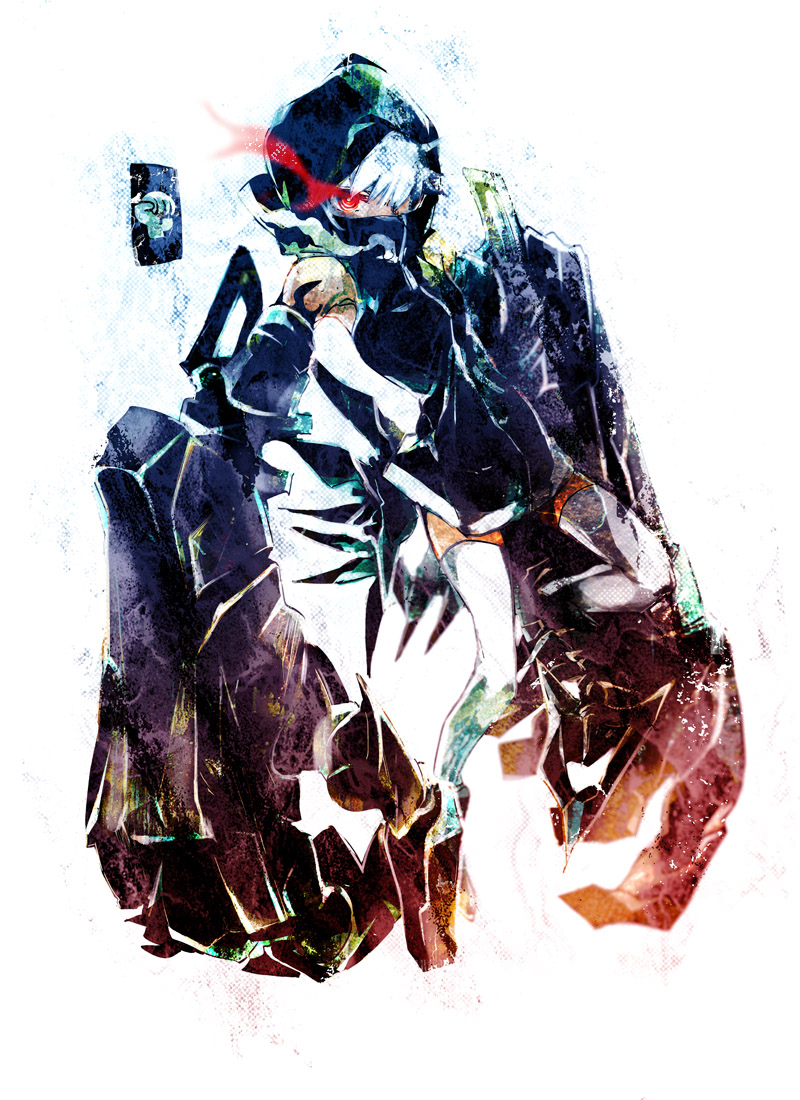