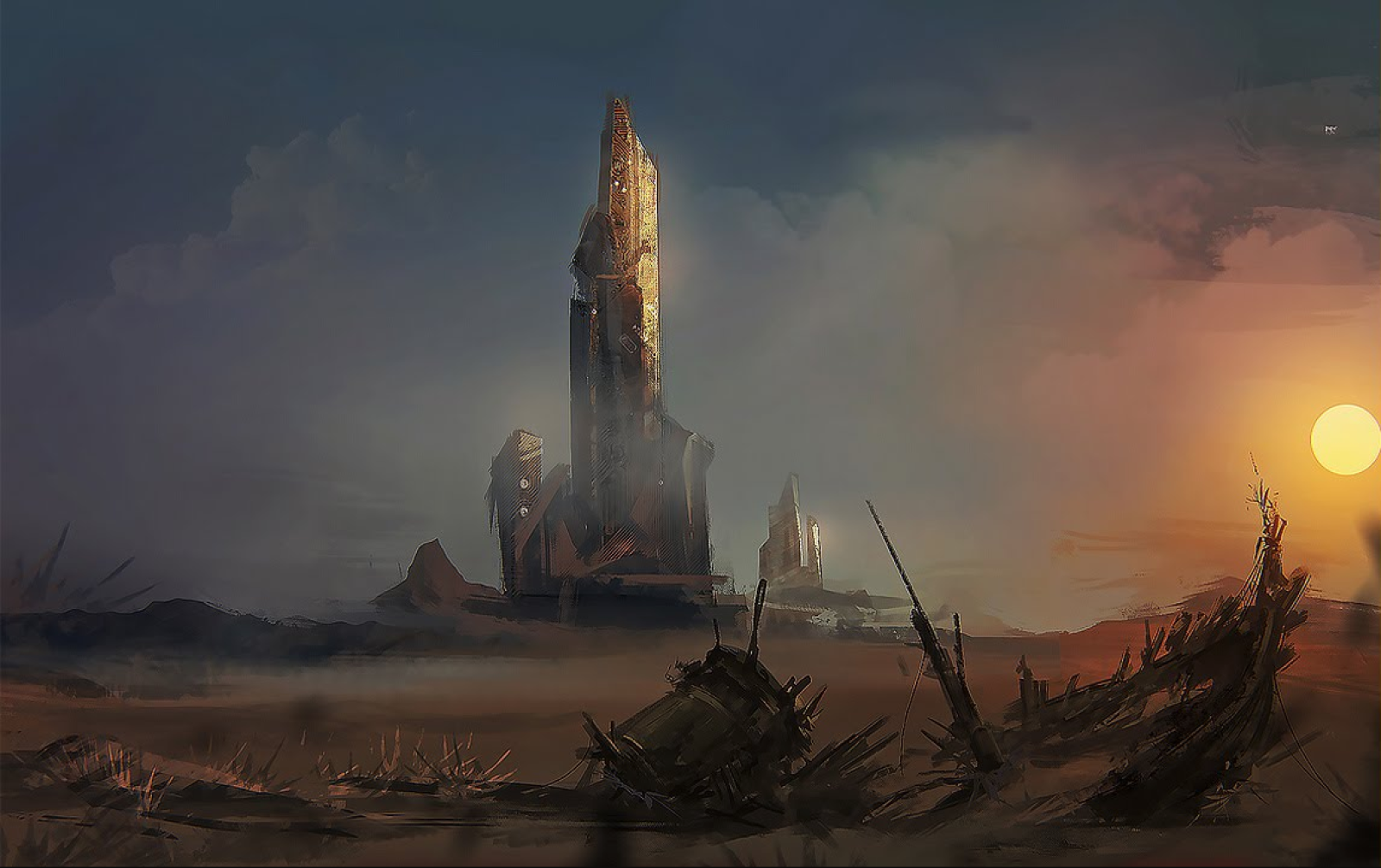 "Half of us accepted our new benefactors, the other half not so much. But it's not like we ever see the other half, anyways."
-Anonymous

Humans stand upright, and have two arms and legs. Humans vary widely when it comes to body shape, and can be anywhere from anorexic, to morbidly obese, though thanks in part to modern medicine most humans are at an ideal weight with perfectly proportioned bodies and minimal body-fat. Human bones aren't the strongest among the galaxy's races, but they aren't the most brittle, either.   Human beings tend to have earth-colored hair, though some individuals have golden, black, or even red hair. Skin color varies widely as well, with a majority of individuals being somewhere between light brown and dark brown. Spacers, an ethnicity of humanity, usually have pale skin due to the lack of sunlight.

Human DNA is incredibly malleable, almost absurdly so. This is thought to stem from a long history of genetic manipulation, though it is unclear. Humans reproduce sexually, with 23 chromosomes inherited from each parent totaling up to 46.

Humans mature rather slowly, reaching full maturity around 21 years of age. During their formative years, 0-10 years, they're notably vulnerable to both physical, emotional, and mental trauma.

Humans prefer a temperate climate with plentiful access to bodies of water. Comfortable temperature sits at around 65°F-75°F. An unprotected human can experience hypothermia in as little as 50°F weather, and can experience heatstroke at anywhere above 100°F. Luckily, humans are rather adept at remaining cool in hot weather. They falter, however, in cold weather.

Humans require a balanced diet of meat, vegetables, grains, fruits, and oils. Red meat tends to be unhealthy for a human to ingest, and sugar proves almost universally fatal if ingested in large amounts for long periods of time.

As humans age past 40 years of age, they begin to decline both physically and mentally. Modern medicine, cybernetic augmentation, and genetic manipulation has extended the average human lifespan to nearly 150 years, staving off physical and mental decline until 120 years of age.

Humans place heavy importance upon family and friends, and tend to shun strangers.

Humans are rather prolific, inhabiting almost every corner of the galaxy, though there is a notable concentration of humans in a region known as the Outerrim.

Humans perceive primarily through their eyes and ears, though touch, smell, and taste are still incredibly important to most human beings. Humans have no known extrasensory capabilities.

Human naming traditions vary widely. A large chunk are given arbitrary first names that usually hold meaning, and take the last names of their parents. Human surnames tend to either represent familial bonds, such as Jackson, Jack's son; and ibn al-Khattab, son of al-Khattab; or professions, such as Carpenter, Chait, or Machin.

Due to long-term social shift, both men and women assume similar roles in families, occupations, society, and government.

It is frequently expected, when attempting to court a human, to bring them to a restaurant of their liking as they put heavy emphasis on food and perceive the consumption thereof to be a bonding experience.

Regardless of relationship status, both men and women are expected to put equal effort into their relationships.

Humanity rose to apex predator status on Earth in the year 10,000 BCE. Since then, they rapidly developed, and began settling their home solar system by the year 2050 CE. In the year 2089 CE, humanity was subjugated by the Hearth of Sumolus and integrated with full rights. About half of the population split off from the Hearth and formed a sub-faction located in the Outer Rim of the galaxy, fittingly named Outerrim.

Most species view humans as either shrewd businessmen or hapless explorers. 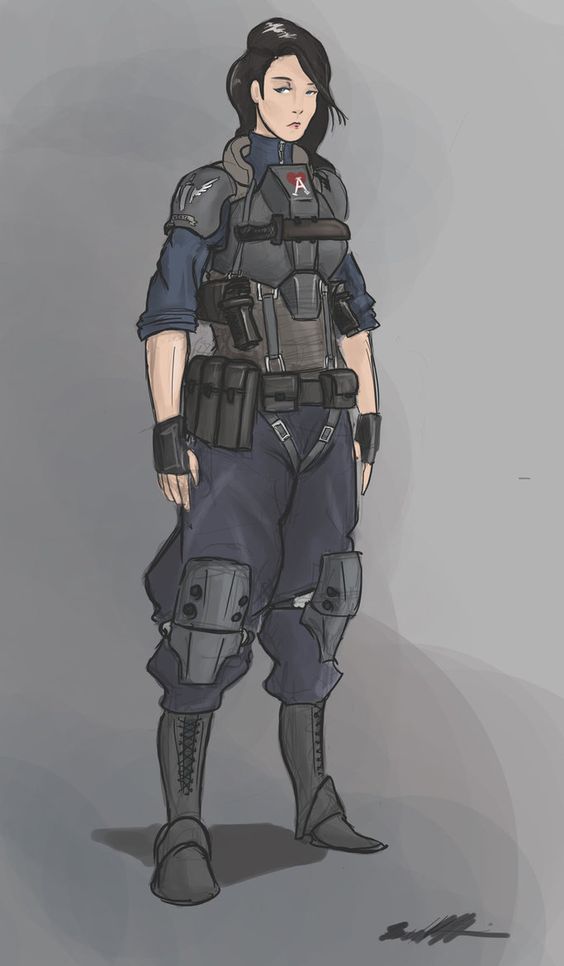