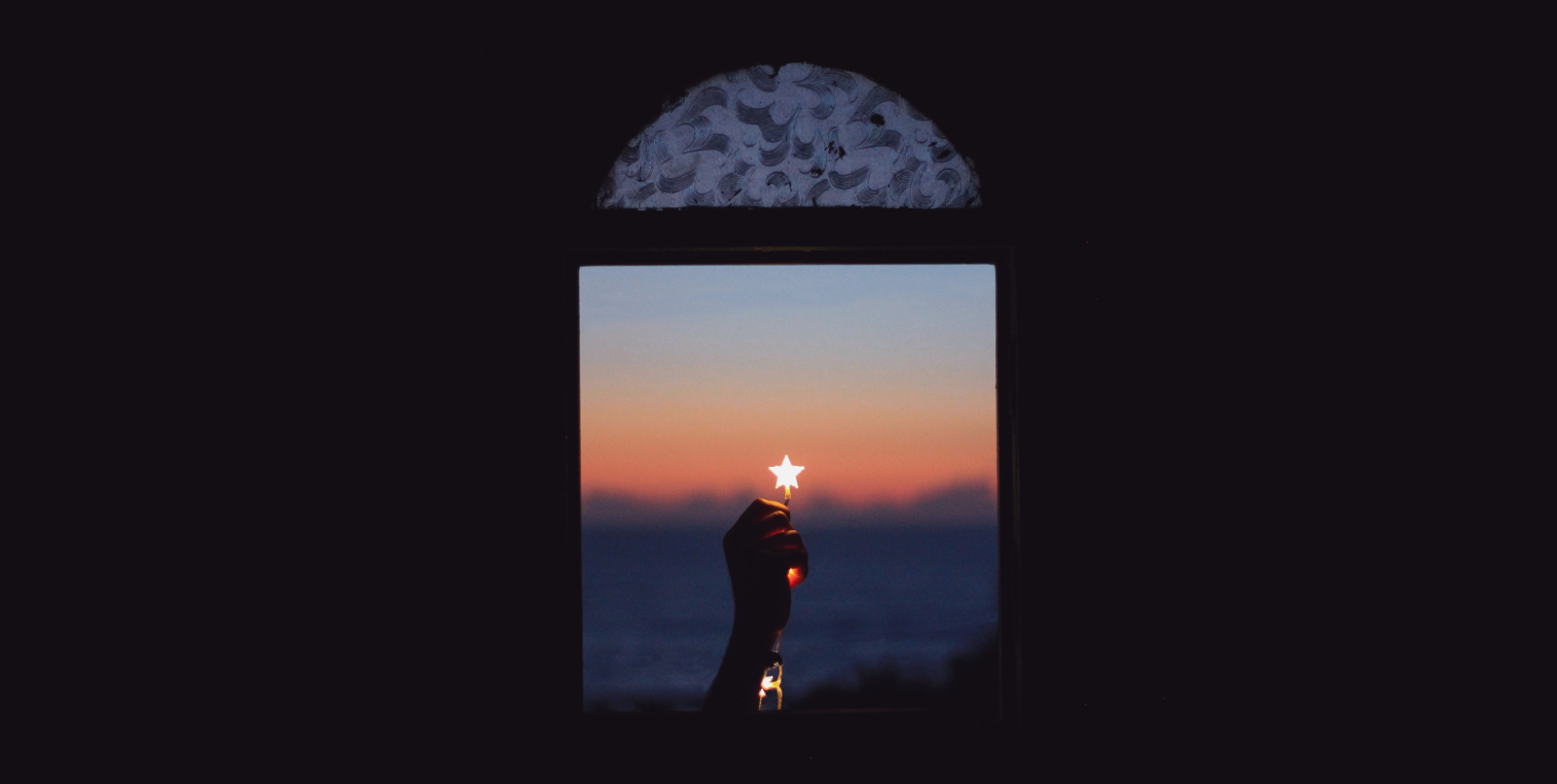 Disclaimer: Any and all articles, linked or shown below, are still major works in progress.

Typically existing far before the universe itself, Astrals are the true gods of Alatheia. It is unknown where they truly came from. Some have the power to give and create life, while others live within the created universe just as other mortalis do.

The stories of both primordials and astrals alike have been passed down through generations, throughout the three planets. The most famous volumes are known as Encounters of the Primal Sort, a collection of experiences by Krisdi Varalai, and The Primal Tales which includes legends that reveal much about the being's pasts.

Independent celestial bodies. They are powerful, and one group of few true immortals of Alatheia. They must stay with their physical bodies, such as their star or planet.
Includes: Neitis, Maitera, Naiz, Afa

Given life by Nova, these beings are not directly tied to a certain element or body. As far as is known, they are immortal and all powerful.
Includes: Valiant, Zæ, Fe Sutyi, Everes

Also given life by Nova, these beings are directly tied to a certain element or body. They are also immortal and all powerful.
Includes: Ashe, Chronye, Walker, Turner, and Mercy Hitch, Locke, Conquitus, and Interis

Born of lyraen & alatheian parentage. Rovers represent both lyraen & alatheian elements, creating a new type of astral. Not necessary for one parent to be an astral for one to be born.
Includes: Laisey Noelle Landis, Kingsley Raye, Krisdan Fayeth, Mausa

Indirectly given life by Nova, Solace, or Lumius, primordials are beings born of fallen stars, crashed onto planets or other celestial bodies. They may be influenced by escaped slivers of extra astral energy, or awakened by major world events.

The Primordials have been around since the beginning, some older than others. They include the forces of nature itself, as well as emotions, elements, and more. They often choose certain people to bestow traits or blessings upon. Despite this, they are not gods, as much as others make them out to be. Rather, they are the embodiment of their elements; spirits. They are not immortal nor invincible. The death or removal of a primordial from Yudryae may upset the balance, but after some time it will naturally right itself once more.

The oldest of the primordials and arguably the most dangerous. No one is certain how old they are, and many do not want to find out. They embody the more powerful unseen forces of Yudryae. Absolute primordials reincarnate upon death. Heights range from 7'7 to 9'6.
Includes: Desius, Animos/Alchios, Eros, Auris, Malefis, Oraculos

The misfit primordials; the only significant similarity is their embodiment of physical elements. Each varies strongly from another in age, element, and personality. Organic Primordials do not reincarnate upon death, however new primordials can wake years later to take the place of the deceased. Heights range from 4'1 to 5'2.
Includes: Artei, Astra, Braiz, Kalis, Salis, Glimmes, Gliss, Igneo, Illume, Infernus, Lunos, Soros, Tempis, Tsune, Umbrus, Volta, Voxis, Fervis, Zephos, Neige, Pulvi

Embodiments of inventions, technology, and other 'man-made' things. Often the newest of the primordials. It is unknown whether Forged Primordials reincarnate or not. Heights range from 4'11 to 6'5.
Includes: Necron, Lucernas, Syanis, Klya, Smoldris, Oxyn, Pyla

Embodiments of two elements. Dyadic Primordials can be reincarnated; they may be reborn as either one or two primordials, often swapping into other classifications. They are also known as paradox primordials. Heights range widely from 5'0 to 12'0.
Includes: Funis, Nighe, Myrios, Eternos

Embodiments of emotions and the mental state. They often awaken with a partner to balance them out. These primordials are not reincarnated, however it is rare for one to pass. Heights range from 5'2 to 5'10.
Includes: Avala, Enigmus, Mailis, Vitalis, Calamis, Uhme, Essos, Horos 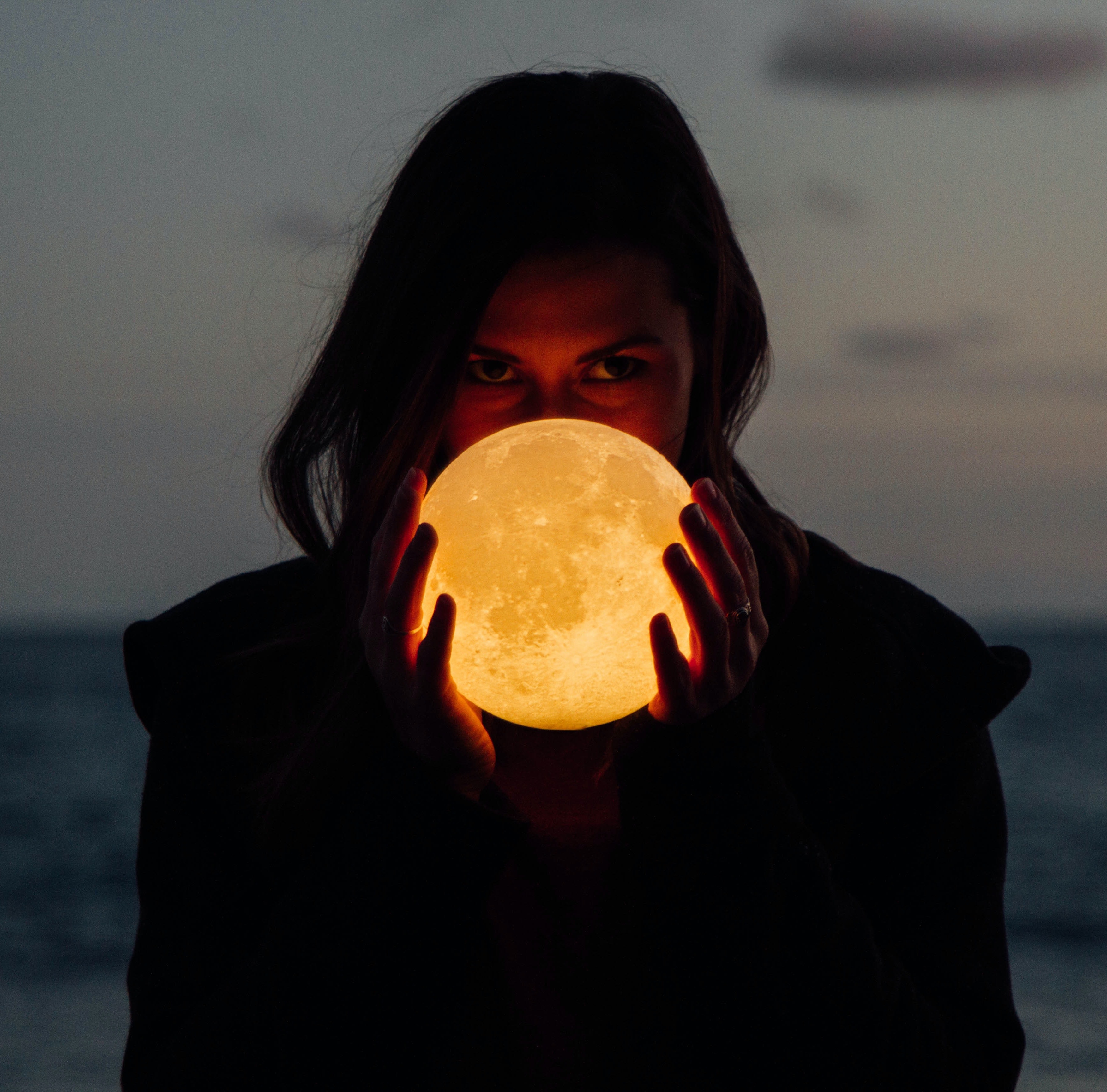 Each being is thrown into existence with a rune tattooed on their physical form. Typically, this rune is read as an element by others, and it represents their given name as well.

Awakening as genderless, fluid creatures, they may take the form of a specific sex. However, do not let this fool you; their gender expression varies widely from being to being.

It is quite common for primordials to mark certain alatheians with their rune. These runes often bestow traits representing those primordials upon the person, or amplify their pre-existing power and abilities. It is rare for a primordial to mark an individual from a place outside of Alatheia, although it can occur.

When she appeared out of the mist, porcelain mask glowing softly, hope was restored to the oppressed peoples of this war.