Kutkh is Rodion Raskol'nikov's raven familiar. He was originally summoned atop Crows' Meadow Warren, a verst outside of Lazarevo, where crows and ravens commonly gather to pick at old bones. Kutkh became Rodion's spy and scout. Though he was destroyed on occasion, the spirit was subsequently resummoned. He was never replaced by another spirit.   Kutkh's current whereabouts are unknown, but he is presumably somewhere with his master, if he is still alive. 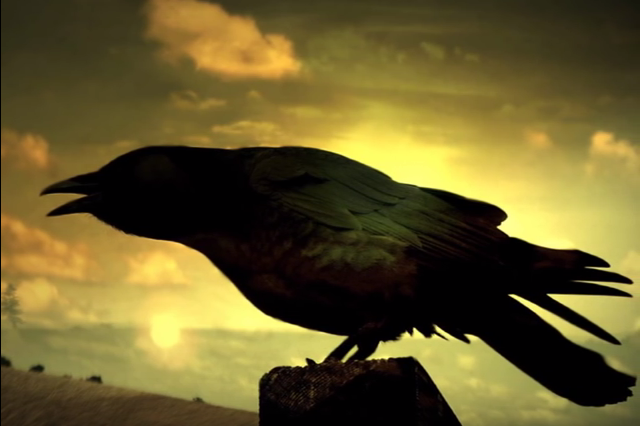