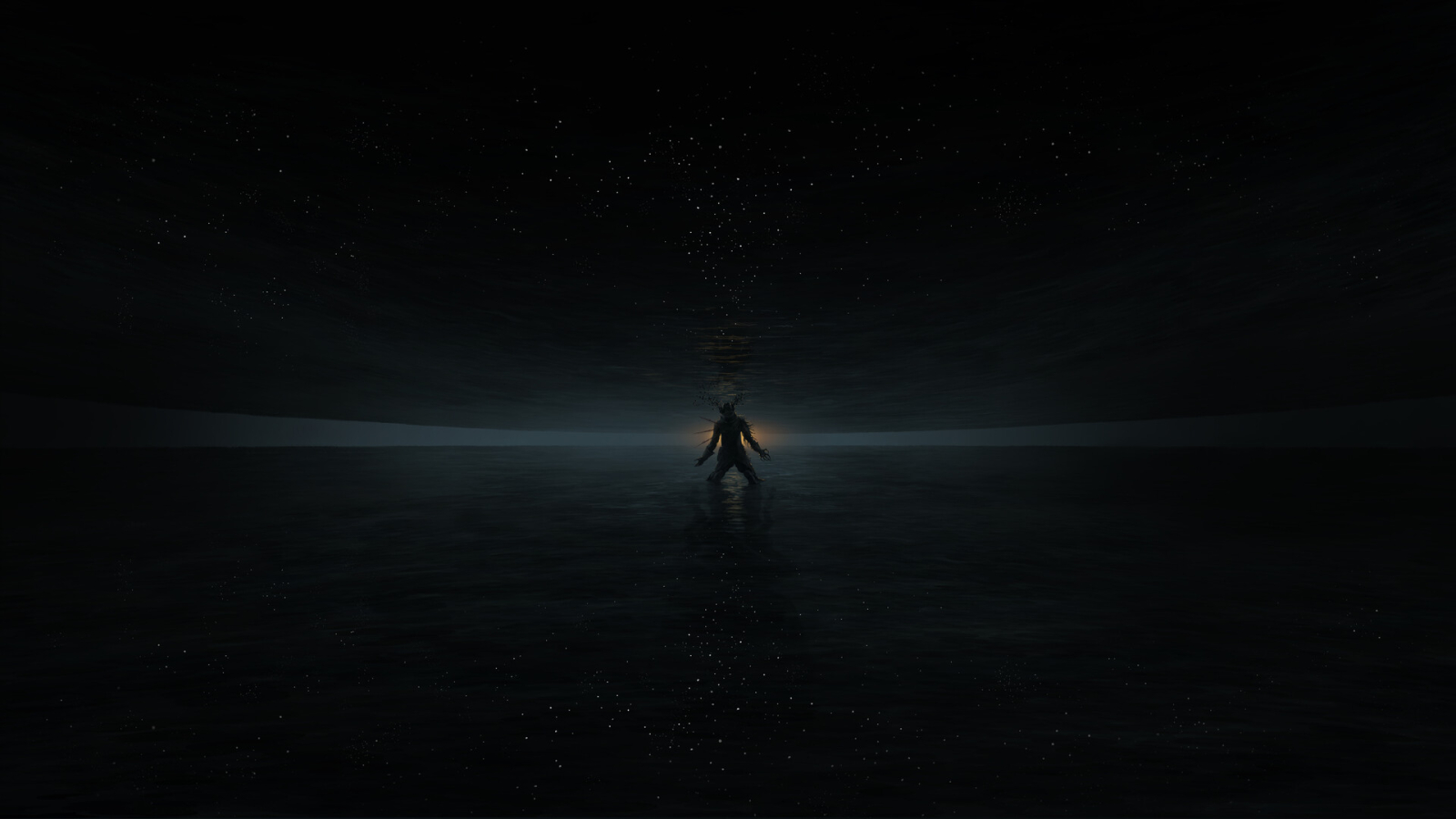 The Dala are impossibly ancient, metaphysical beings that exist in the furthest reaches of the Far Cosmos. They emit such vast amounts of energy that entire universes are manifested in their Dreams, and persist in a state of near-perpetual hibernation; often slumbering for imperceivable millennia. But as for all things that sleep, they must eventually wake.   There are believed to be innumerable other Dala in the Far Cosmos, and if each Dala is capable of manifesting its own internal realities, then there are an infinite amount of completely incomprehensible worlds in countless irrealities. These irrealities are true nature of the Near Cosmos; only existing for as long as a Dala Dreams. They are long, fruitful, beautiful Dreams. But they are temporary.    Croft is but one planet in the Near Cosmos. The Dream is but one Dream in the Peripheral Cosmos. And the Thuumdala is but one Dala in all of the Far Cosmos. 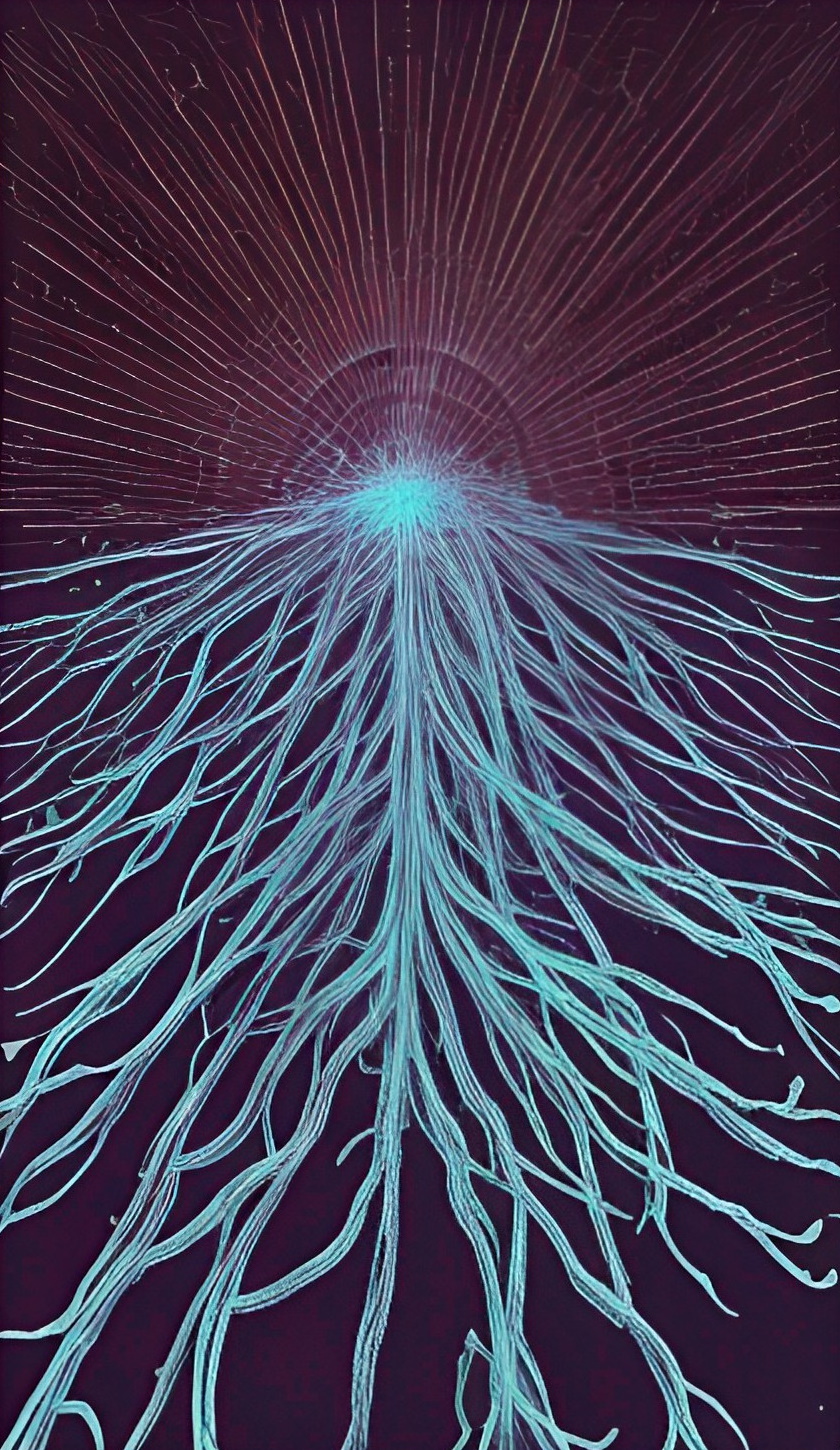