Eirblight is a corruption of one's vibrational wave which slowly transfers from a stable Naural frequency to an unstable Batum frequency. The body essentially exists in both the Near and Peripheral Cosmos at once, vibrating at an equally stable and chaotic state. It is not necessarily that the body cannot handle the transfer of frequency. In fact, the body can theoretically thrive in a environment of higher tonality. Rather, it is the violent tug of war between the Near and Peripheral Cosmos that begins to "tear" the afflicted at the subatomic level.

Eirblight is caused by close proximity to a Somstellaris for an extended period of time. It is believed contact with unrefined Eir rapidly alters one's physiology due to the substance's Cosmic origin and inability to conform to traditional states.

Physical symptoms of Eirblight include: elongation of the limbs, loss of bodyfat, melanin depletion, liquefaction of brain tissue, softening of the skull, cranial partitioning. Mental symptoms include: loss of personality, loss of motivation. 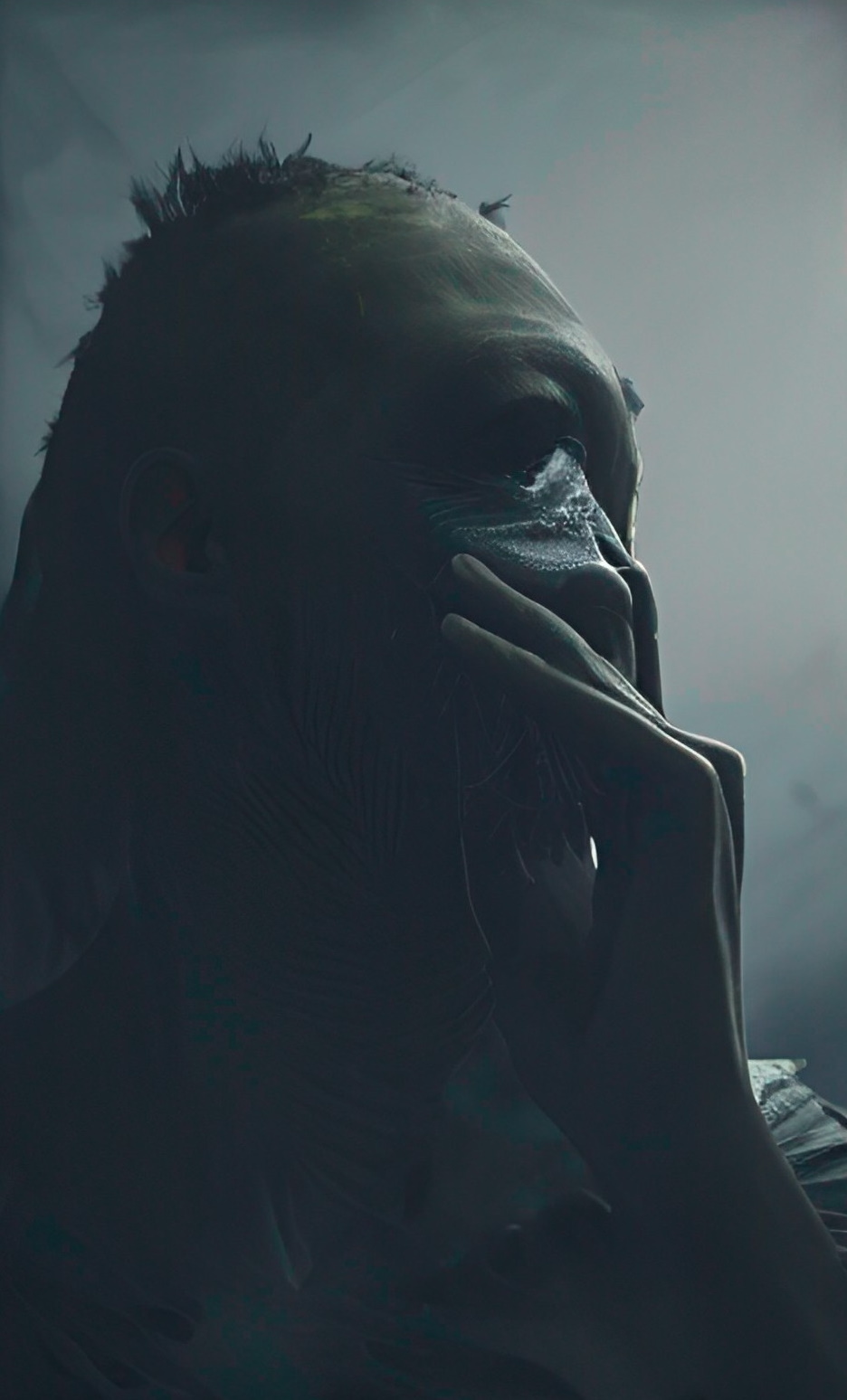