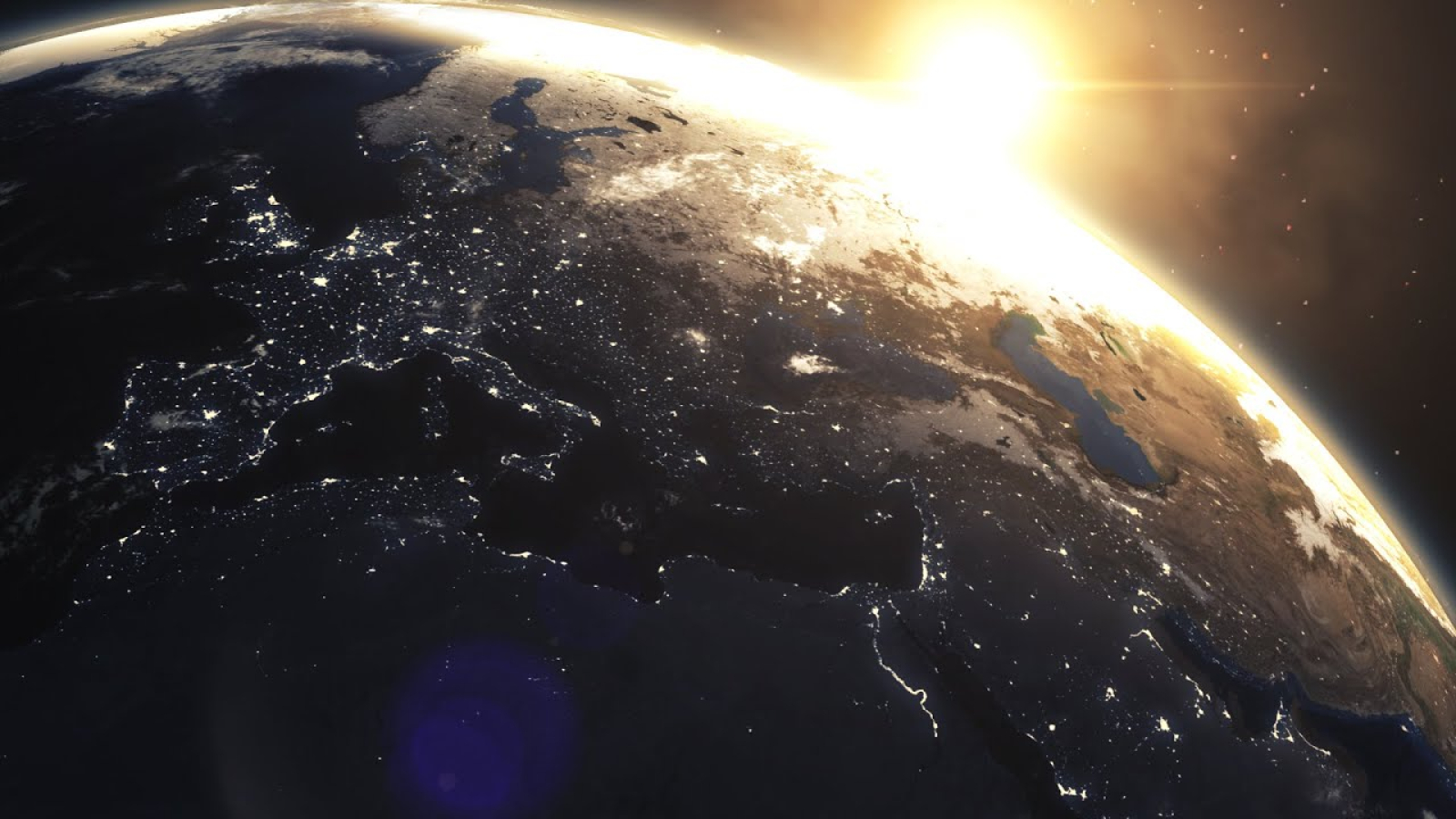 Hello everyone, my name is J.R. Van Buskirk and I am the creator of "Universe Beta" and its only Game Master as of this message. I wanted to make a few announcements to those that have been supporting this website and the official YouTube channel. I want to express my thanks for the support that we have received, I sincerely want to express my gratitude. It means more than you could possibly imagine that other people outside of our group actually care about this universe. But the reason I write this is to give an update on the website as a whole. I am going to continue to add content, more knowledge, and explore parts of this universe that have never been explored before for years to come. However, I wanted to make this statement clear so there will be as little confusion as possible. I will be going back through old articles/historical entries and reworking them. When we started this, I intended our channel and website to only be viewed by our group, but it is clear to me now there are other people interested in this vast universe and that makes me incredibly excited! Since our group plans to bump up the production quality of our games, stories, characters, and more, I wanted to do the same for the website. If you are a reader or a viewer and want to understand the true canon of our "Universe Beta" without having to double back on information, then follow the "UNIVERSE BETA'S OFFICIAL CAMPAIGN" timeline. Every entry within that timeline is the canon to this universe and will not be changed. I truly want to make this universe great and to do so, I will be altering previous canon information; hopefully not too much, but this announcement applies to the "THEÓS' POCKET WATCH" timeline rather than characters (However, characters are subject to change as well). Thank you again for your patience and understanding!
"Universe Beta" is one of many alternate realities of the "Low Roller" universe! However, it is also one of the most important alternate realities as well. Beta is played with the module, "Icons Superpowered Roleplaying: The Assembled Edition" with a strong homebrew twist. It primarily takes place on Earth, within the "Low Roller" multiverse. While "Universe Beta" is in the same multiverse as "Universe Alpha", published by "Darthrequiem", new events, characters, stories, and more have shaped this world to make it far different from the one it branched off from. With this information in mind, the universe will be described in its entirety. All of its historic events that have forged this world will be shared in greater detail with sperate documents. This will be merely a summary of what to expect from this world and what it will entail. Enjoy the read!   "Universe Beta" is home to a wide variety of characters, personalities, stories, and more. This universe contains a multitude of countless corporations seeking to take over the world, cosmic threats looming over the Earth waiting to strike, and superpowered teams ready to defend it with their last dying breath. Hero's fill the skies, oceans, forest, mountains, streets, and more with their overwhelming aura of good. Wherever you go, there is always at least one thing there that they influenced. This world started off with only one or two brave souls risking their lives to protect it, but in the current year, heroes are no longer a rarity.   The setting of this universe is usually serious, but do not feel as though one can not insert humor. Many of the characters that inhabit this world are full of cheer and fun. Play this universe how you will, but the overall theme is a sense of reality mixed with the fantasy of watching an enhanced individual soar into the sky and knock a meteor back from destroying the Earth. Good luck to all those who wish to either read up on the universe or want to run the experience with a group of friends. I hope you enjoy yourselves and one day pick up the official "Low Roller Comic's" graphic novels that will truly bring this universe and its counterparts to life. Close your eyes, and imagine...
Looking to listen in on "Universe Beta" and "Universe Alpha" games? Do you want to hear the sessions that have helped bring these universes to life? Check out the "Official Low Rollers Channel" on YouTube! We have all new games and recap videos on previous events just waiting to be watched! All games that fall under the "Universe Beta's Official Campaign" timeline will still be posted along with proper descriptions of said games, as well!
Just copy and paste the link provided down below!