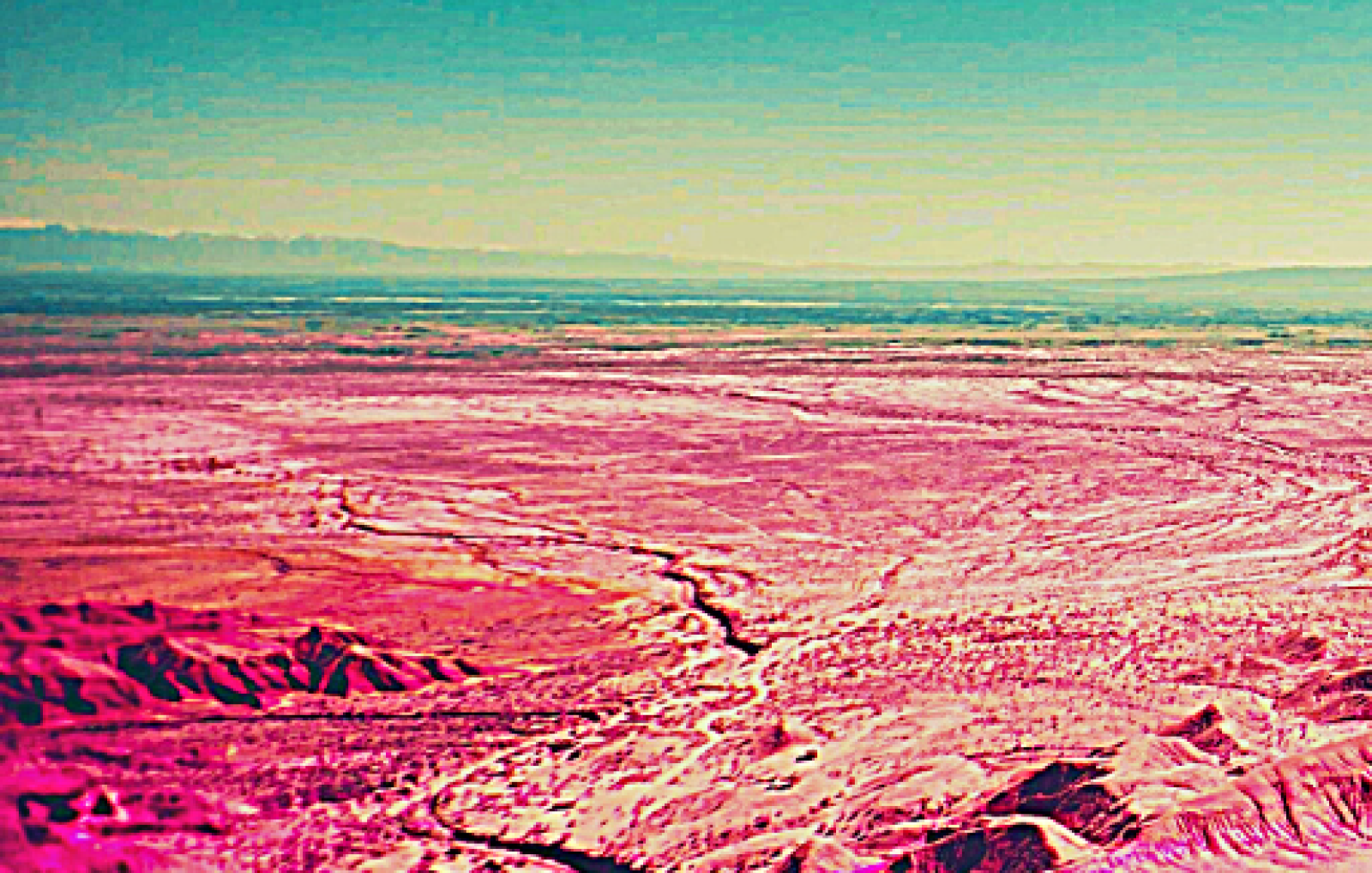 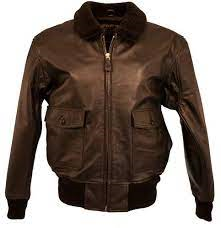 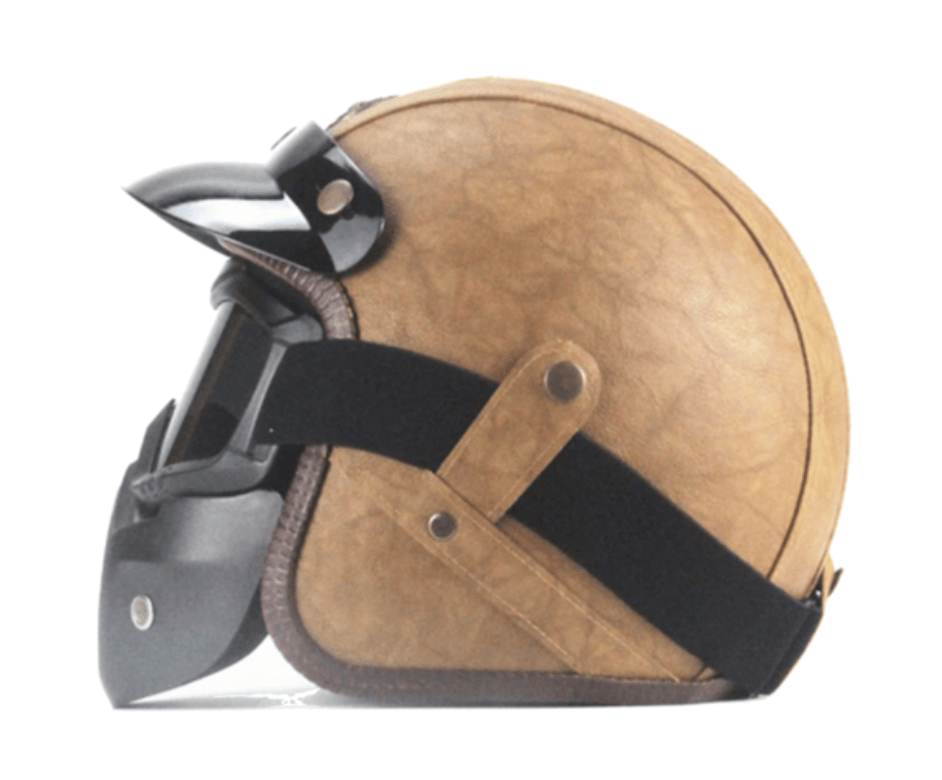 The flight suits began as nearly identical to piloting flight suits for planet-bound vehicles. However, there were several problems with the design that immediately arose.   Firstly, piloting flight suits are designed for chair-sitting pilots, though the chair or helm designs might vary widely. Dragon riders are, however, riders first. The lack of support and protection for the skin of the inner thighs and groin proved to be incapacitating on any journey of more than a few days.   Worse, the sand-filled air of the Badlands also contained extremophile fungus spores that caused infections. Sufferers of Saddle Spores were equally likely to die, become permenantly disabled, or fully recover. Because of this, chaps and undershorts were added to the flight suit.   Secondly, the heat of the Badlands is significant, so a lighter shirt was switched out to allow for some breathability when the flight jacket is opened while on the ground. This counters much of the weight of the dragon rider's outfit. Since the atmosphere does not trap heat quite as efficiently as Earth, the excessive heat is not as much a factor during flight.   Dragon Leather itself was one of the earliest adjustments. The creation of Giant Pangolins and the discovery of Pepper Cactus peppers combined to create a soft but durable leather without any added chafing.   The additional discovery of Iron Reeds allowed for the nearly indestructable but soft fabric for the undershirt. This allowed dragon riders to require less clothing space in their pockets while traveling.   Finally, the elimination of the parachute lead to the modern version of the flight suit. The thinner atmosphere, primarily composed of a less-dense mixture of gases, requires a larger parachute for the person using it. For a dragon rider, the amount of space taken up by the huge parachutes was too big a trade-off for the limited need they have for the 'chute.   The chances of a rider falling off a dragon in-flight is extremely low. Additionally, a well-trained dragon will likely attempt to catch their rider unless the rider has adversely affected the dragon-rider relationship. Such a rider often lose their dragon before any accidental fall - the dragon simply leaves the rider. Rarely, a dragon might remain loose long enough to become feral.

A part of a dragon rider's training is learning how to live out of their flight suit. They always have their pockets full of their few personal and hygene items.

Only a trained dragon rider who has earned a dragon wears the flight suit. 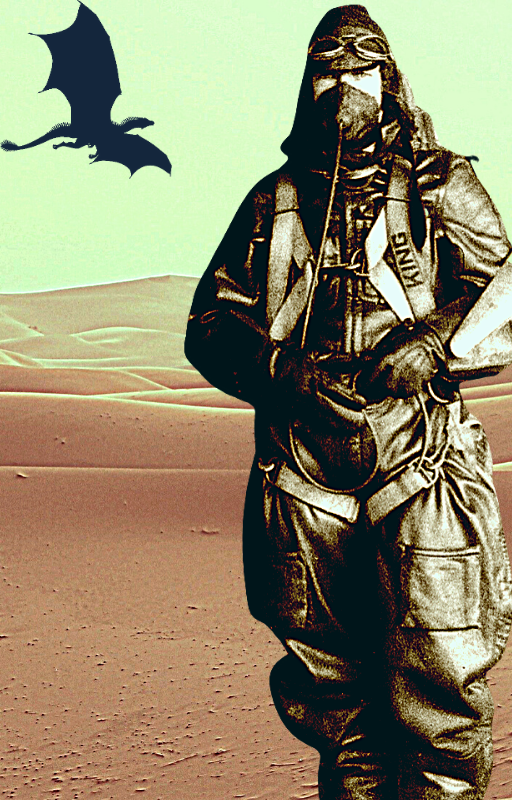 Join Lore Discord!
The world of Lore and other works are made possible by:
An Angell's Life * Joshua Robertson * Michael McIntosh * SableAradia * Seth Swanson * Stormie84 * Xaneria Ann
~ Thank you for your support! ~
Copyright ©2021
Sarah Buhrman
All rights reserved. This work or any portion thereof may not be reproduced or used in any manner whatsoever without the express written permission of the publisher except for the use of brief quotations in a book review.
This is a work of fiction. Unless otherwise indicated, all the names, characters, businesses, places, events and incidents in this book are either the product of the author's imagination or used in a fictitious manner. Any resemblance to actual persons, living or dead, or actual events is purely coincidental.
Article template
Item
World
Lore
Author
AuthorGoddess
Publication Date
4 May, 2021
Creation Date
3 May, 2021
Last Update Date
20 May, 2021
Visibility
Public
Views
344
Favorites
19
Comments
6
Work In Progress
Tags
Challenge Costume challenge

This is excellent sci-fi worldbuilding! You have a very practical approach to alien world problems and requirements of human needs and needs of a profession. Excellent work!

Great article :D I really like how you explain the reason why each specific piece of the costume is worn.   " Secondly, the heat of the Badlands is significant, so a lighter shirt was switched out to allow for some breathability when the flight jacket is opened while on the ground. This counters much of the weight of the dragon rider. Since the atmosphere does not trap heat quite as efficiently as Earth, the excessive heat is not as much a factor during flight." I understand what each sentence means, but I'm not really sure about the logical link between each sentence here. What is the link between having a lighter shirt for breathability and the weight of the dragon rider? And for the light sentence, do you mean that when the flight jacket is closed, no heat can escape? I would imagine that during flight the problem is not excessive heat at all but rathe the cold at higher altitudes. Is it not the same on this planet?   " Dragon Leather itself was one of the earliest adjustments. The creation of Giant Pangolins and the discovery of Pepper Cactus peppers combined to create a durable leather without any added chafing." I see in the tooltip in the sidebar that dragon leather is made from pangolins. I think you can also state that more explicitly directly here in this sentence.   " The additional discovery of Iron Reeds allowed for the nearly indestructable but soft fabric for the undershirt. This allowed dragon riders to require less clothing space in their pockets while traveling." Why do the fabric of the undershirts mean that they need less space in their pockets? Oh – do you mean that it's the pocket of their saddle or something like that and that they would keep changes of clothes there for when the fabric of shirts would get destroyed?   Sorry to pick apart every sentence, I really like the article and how you have new specific fabrics made just for the outfits and how you explain how they are made, it's really interesting and I like how you've thought about all the implications of what dragon riders would need :D Are you going to enter the article into the challenge? I haven't seen it in the list yet.

Nice article :) It seems you have thought out the different atmospheric aspects of the planet and how that would affect the people living there. I also like the way the leather is created. Giant pangolins is a nice idea ^^   I found a small typo at ' identicle', I think you mean 'Identical' here :) In all good read!

Nice article! Lots of good detail without getting too long. I loved the bit about the parachutes.

I like how the outfit evolved based on developed understanding. And yeah, somehow I doubt a parachute will help if your dragon decides to kill you.

I *adore* the history section, in particular. But the whole thing is good. And the bits about the chafing—ouch!