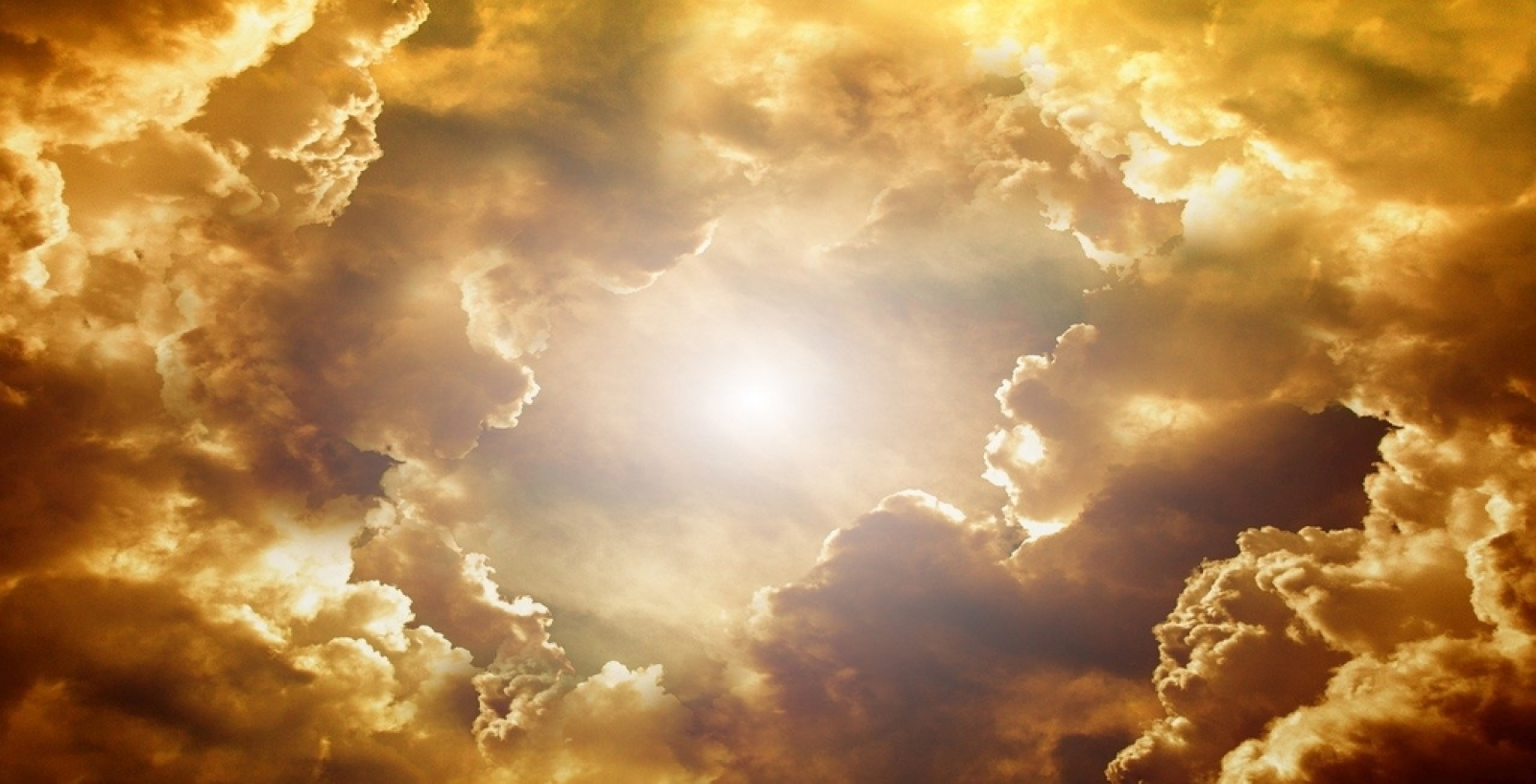 GhostofWestphalia
Gondwara is a world clawing its way out of a past rife with conflict, plagues and technological and spiritual stagnation. It is but one of untold billions of worlds in the Iudere, our Universe. It was created in the fires of gods who feared death and so they created worlds where mortal beings would take form. Even the 'good' gods use mortal souls to stave off death, but not just anything can kill a god. Long ago, the Goddess Aliätha created the Universe, an act which angered the Primordial Aradnë. One Primordial was angry in particular, Vythram, the hideous bastard son of Wyrenh and his mistress, Coa'thäle.   Vythram violated Aliätha out of spite and jealousy and her screams attracted her sons and daughters who rallied to her defense. A great war was fought in the Heavens between the Aradnë and Aliätha's children. Both sides suffered terribly and Aliätha died from her wounds. Her firstborn, Tinnos, in a blind rage, slaughtered the Primordials, no one was spared. In wake of his fury, a rift opened in space, to this day known as the Wound.   From the Wound, unfathomable horrors swarmed forth, their numbers as great as the stars, their ferocity and speed blinding. Aliätha's children had barely recovered from the last devastating war but were now about to fight against an enemy so alien, their motives remain beyond our scope. Like a great fire, they swept through the cosmos but their advance was finally halted on Gondwara. The second war was over and the gods were exhausted, worlds, entire galaxies, were void of life.   The world of Gondwara was created when Aliätha was still alive and she, with her children, poured almost all of their remaining energy into this 'perfect' world. The war was not just won by the gods but by the mortals of this world. The gods knew any future war between them and those 'demons' as they became known, would be decided here.     Setting   Gondwara is, most of all, a dark medieval fantasy setting with themes that will be unsuitable to sensitive readers. It is gritty and dark and the world is in a seemingly endless cycle of brutish tyranny, wars as well as social and religious strife. It is populated with many wondrous creatures and treasures, both terrible and great. It is a world where scheming, uncaring gods outnumber the benevolent and it is teetering on the edge of the abyss. However, it is also a world where the actions of one man or woman can make a great difference.   Please refer to the timeline for background on the 'creation legend' to learn the history of the setting. 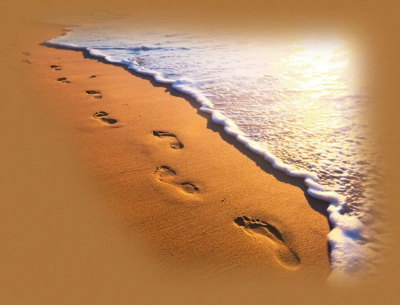 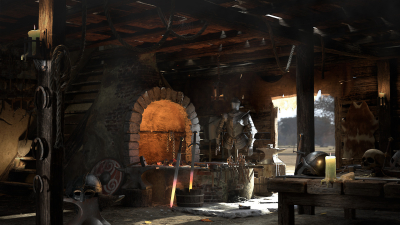 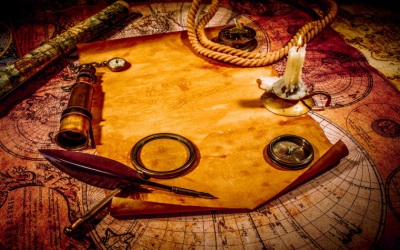 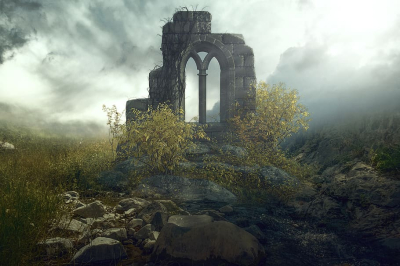 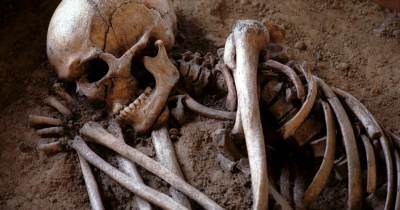 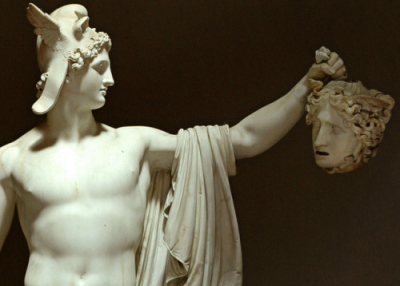 The many beasts and critters of Gondwara
... Bestiary

Everything from plagues and fevers to lycanthropy
... Maladies & Maledictions 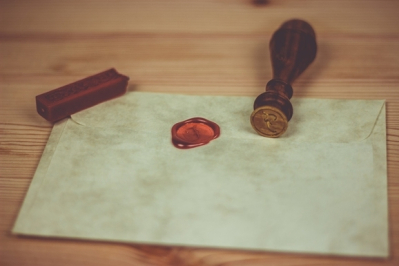 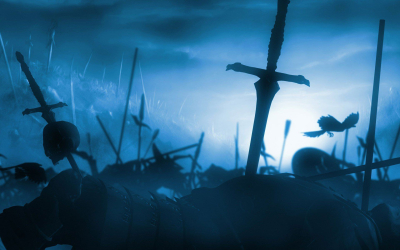 Gondwara's history is rife with wars and invasions
... Conflicts 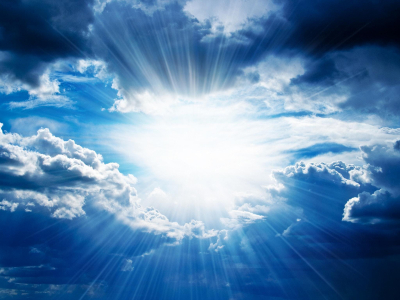 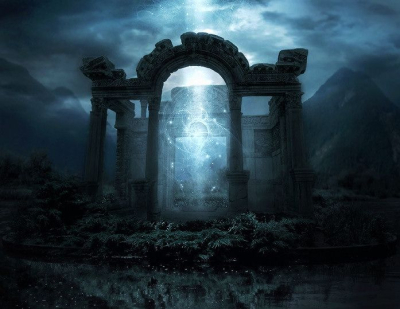 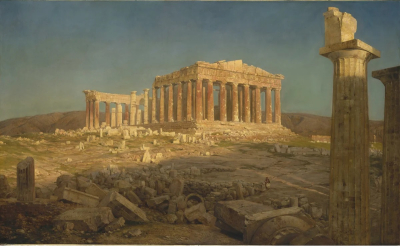 Liturgy of Steel has 1 Followers