Once just a tiny planet at the edge of Everywhere and on the borders of the Taltha Regions. Home to a local race known as the Lislanders, which at the time were on the bottom end of the technological and evolutional scale, with basically no connection to magic due to a mixture of their creation and place in the universe.
Due to a series of unfortunate circumstances, known as The Lislow Enigma, the planet was contaminated by an experimental and semi-sentient type of magic that was parasitic in nature and sank its influence into the whole planet.
Now with mastering their magic in unique ways called SoulBurn and having evolved to contain numerous subethnicities with a various array of abilities, it's a prosperous planet and the setting of several legendary and mythical stories across the universe. 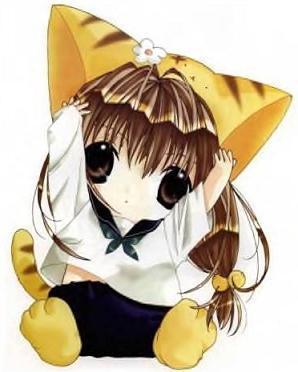 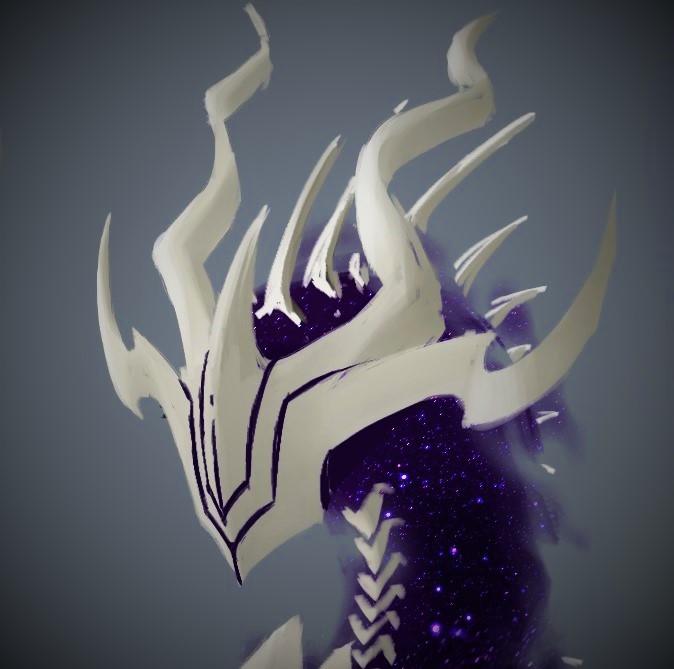